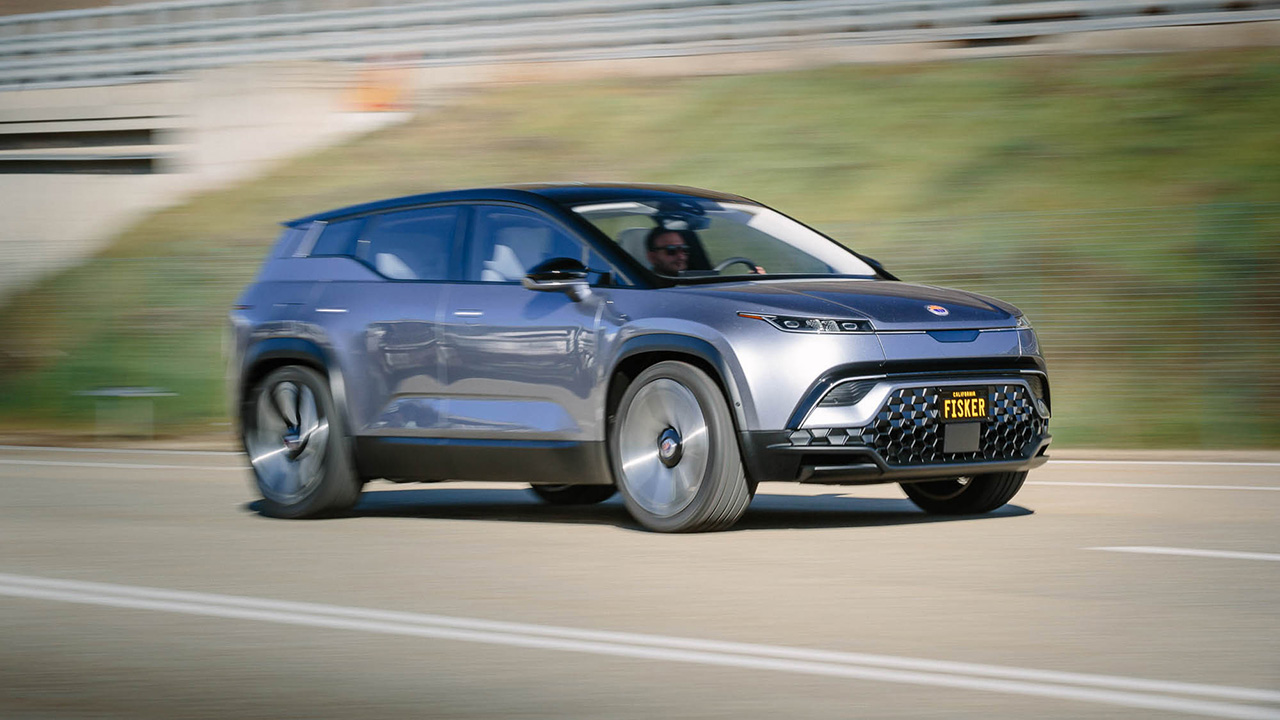 The vehicle will be built on a battery-powered platform being developed by Magna and feature a body designed by Fisker.

The partnership is similar to the one Nikola Motors agreed to with General Motors in September for the Badger pickup but has not yet closed following the departure of Nikola CEO Trevor Milton under allegations of fraud.

Magna builds the Jaguar I-Pace electric SUV at its Graz, Austria, facility and is in talks with another California-headquartered startup called Canoo about manufacturing the company’s electric delivery van design using Magna’s tech.

“We really want to be the Switzerland for the automotive industry - neutrality. We’re not siding with one customer,” Magna President Swamy Kotagiri told Reuters.

Fisker, the second automaker founded by car designer Henrik Fisker following the bankrupt Fisker Automotive, is in the process of going public through a merger with Spartan Energy Acquisition Corp., and the deal with Magna includes warrants for it to purchase 6% of the company if certain milestones are met.

Fisker has promised to deliver a vehicle with a range of 250-320 miles per charge at a starting price of $37,499. According to Henrik Fisker’s social media, the company has built two functional prototypes of the vehicle to date but has not detailed the drivetrain technology that they use. Fisker had previously been in talks with Volkswagen to use the German automaker's electric car platform that is debuting in the U.S. this year with the ID.4 SUV, but the parties failed to come to an agreement.