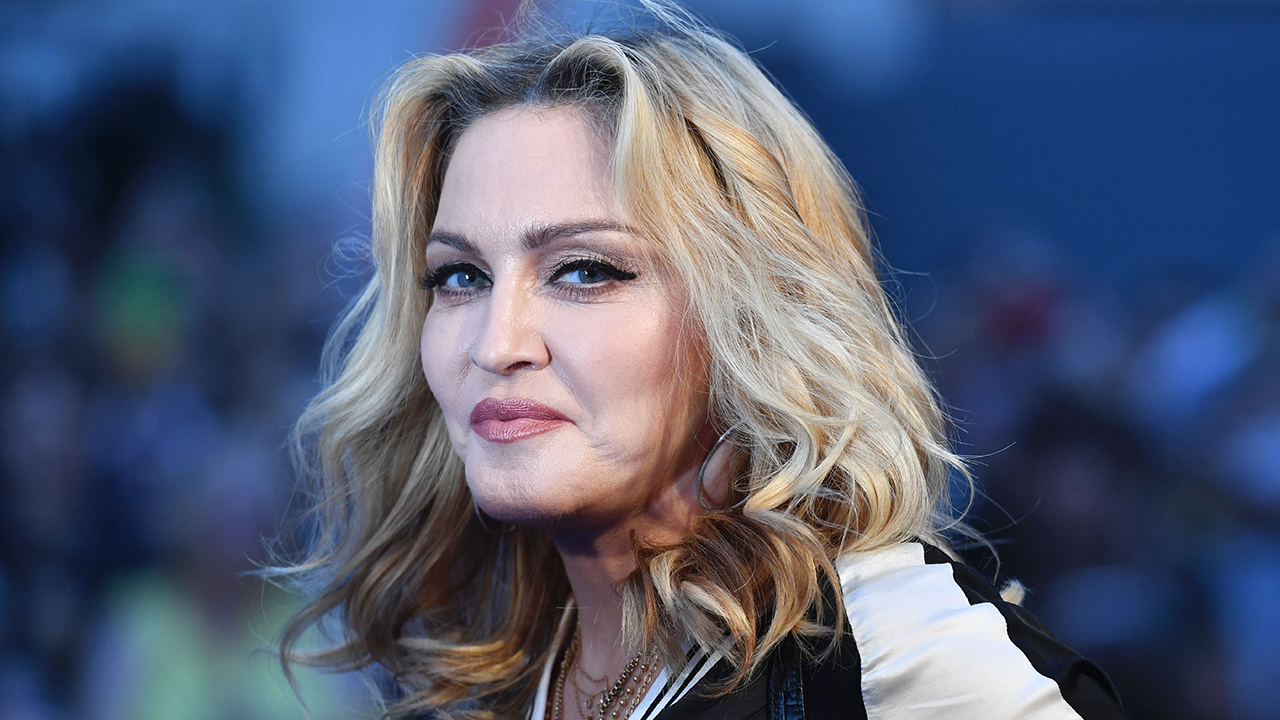 Madonna is getting back in the movie business.

The music icon shared the news on Instagram on Friday, sharing a minute-long clip of herself and Diablo Cody, a screenwriter who won an Oscar for penning "Juno."

In the clip, brief bits of conversations between the two can be heard regarding the script.

"When you’re stuck in a house with multiple injuries what do you do.?" Madonna, 61, wrote in the caption. "Write a Screenplay with Diablo Cody about ..."

While the "Material Girl" singer didn't reveal any further details, she included a handful of emojis including a microphone and a treble clef sign, indicating it may be music-related.

Additionally, the two could be heard discussing a costume worn by Madonna during a past tour, leaving followers speculating whether the project may be a biopic.

“The garters were over the suit bottoms, right?” Cody asked.

Madonna has revealed that she's been working on a screenplay with 'Juno' scribe Diablo Cody. (Getty)

“Yeah,” replies the singer. “Straight pin-striped pants sit beneath the corset, it’s cut high-waisted on the leg, the garters come down here, cone bra zipped up the front and then the double-breasted suit coat goes over it.”

Should the film move beyond the screenplay stage, it is unclear how involved the musician will be, as she's acted in the past -- even earning a Golden Globe for her performance in "Evita" -- as well as written and directed films.

Madonna has not appeared in film or television since a 2009 "Saturday Night Live" appearance, according to IMDb. Before that, she lent her voice to "Arthur and the Invisibles" and appeared in an episode of "Will & Grace."