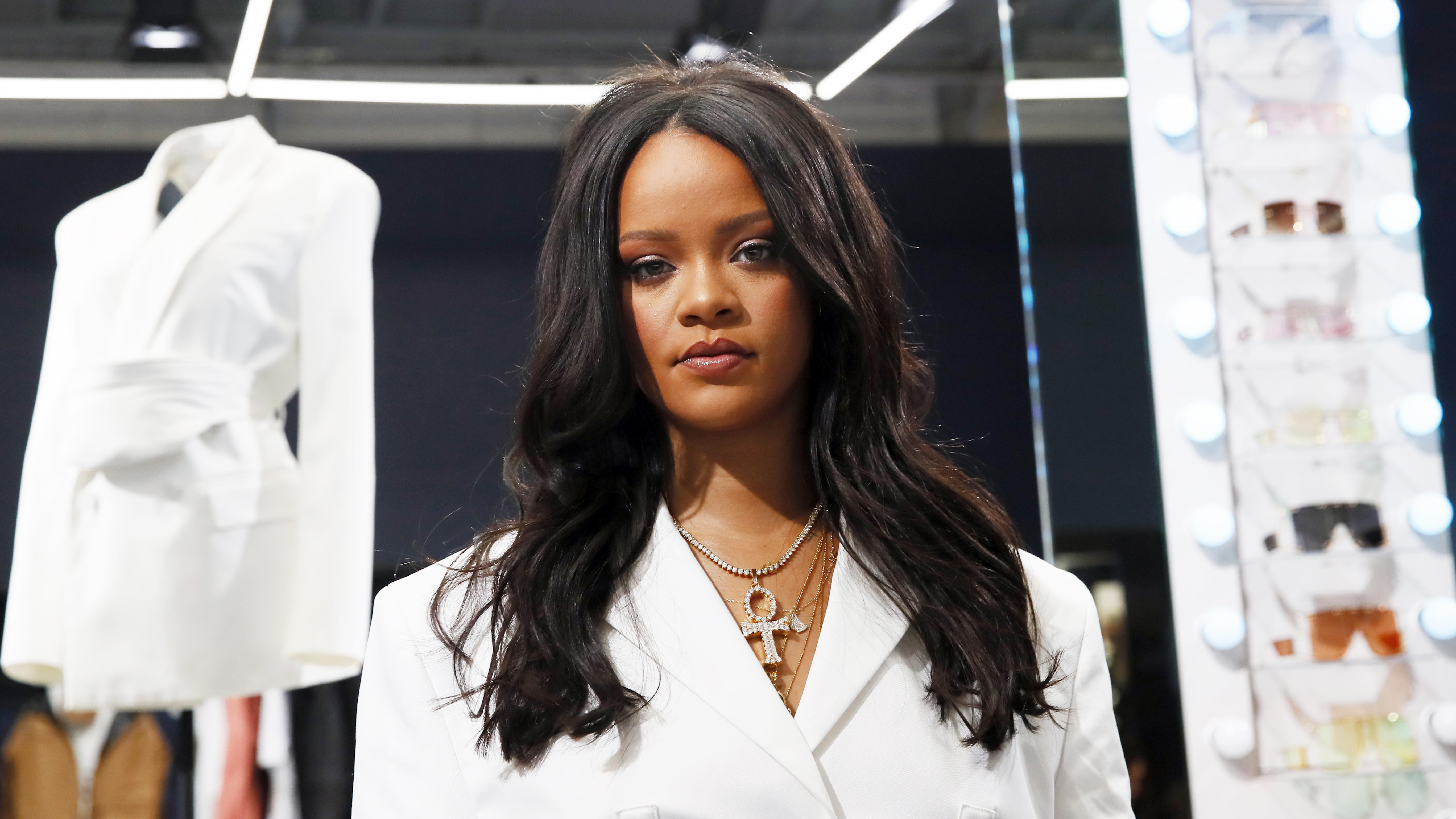 The move, confirmed by LVMH Wednesday, comes nearly two years after the fashion conglomerate announced the collaboration with the pop artist and business mogul.

The 32-year-old singer/actress/designer became the first Black woman in charge of a luxury house with LVMH, which owns such labels as Christian Dior, Givenchy and Louis Vuitton.

“Rihanna and LVMH have jointly made the decision to put on hold the RTW activity, based in Europe, pending better conditions," according to the statement by LVMH emailed to The Associated Press.

LVMH said that the Paris-based company and Rihanna will focus their efforts on the growth and long-term development of Fenty on cosmetics, skincare, and lingerie.

Rihanna told Vogue back in 2019 that she was hesitant about starting a fashion line from scratch when approached by LVMH chairman and chief executive, Bernard Arnault.

“I just thought, Really? Is he sure? Like, now?” she recalled. “And then you’re left with this opportunity that’s a really big risk for everyone involved. But I’ve never been afraid to take risks. That’s the thing that got me out of my own way. I was like: 'You’ve never been afraid to do anything or try anything, regardless of the outcome.' So I accepted, and we went full steam ahead.”

In 2020, Rihanna landed on Forbes' list of the richest self-made women in America for the first time ever.

The entertainer made the list at No. 33 with a net worth of $600 million. The singer accumulated most of her wealth from music and her cosmetics line, Fenty Beauty, according to the outlet.