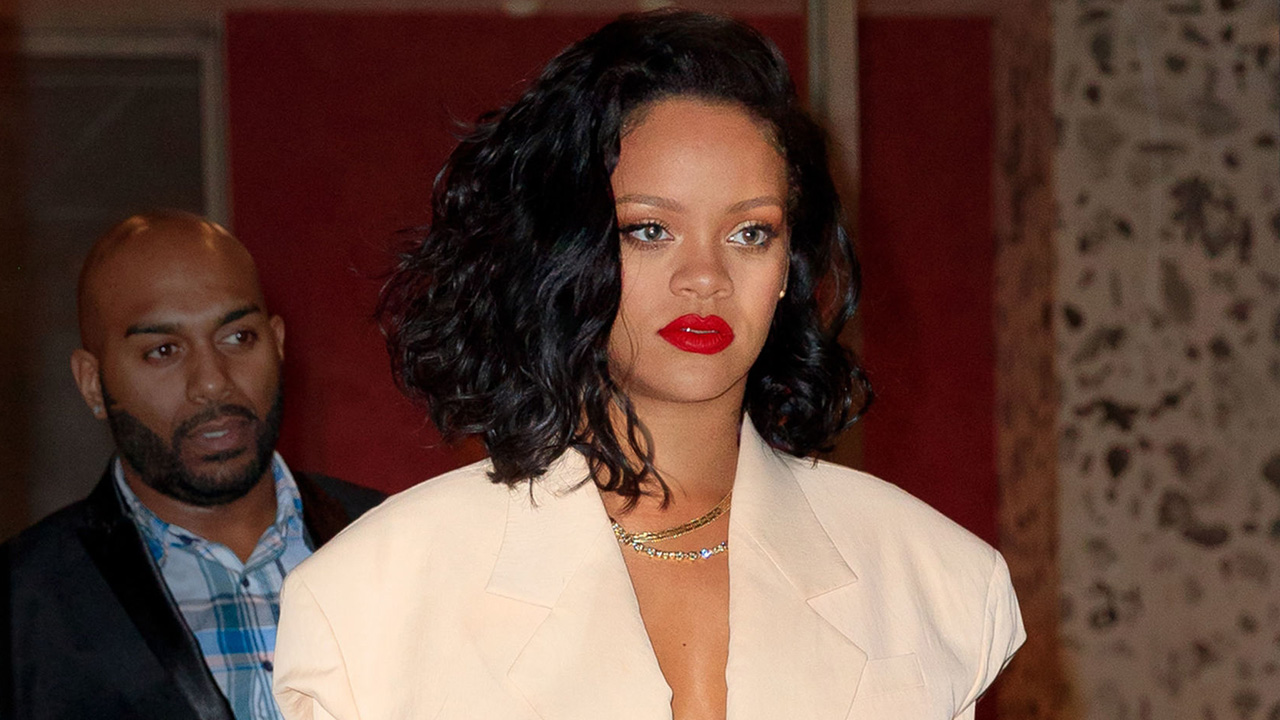 Rihanna has landed on Forbes' list of the richest self-made women in America for the first time ever.

The 32-year-old entertainer made the list at No. 33 with a net worth of $600 million. The singer accumulated most of her wealth from music and her cosmetics line, Fenty Beauty, which she co-owns with luxury goods group LVMH,  according to the outlet.

Rihanna previously spoke to Vogue about the success of her makeup line. She said, “We have this amazing emotional connection with customers who’ve never been able to find their shade of foundation before — women crying at the [makeup] counter — it’s crazy to even think about."

"The first woman I saw put makeup on her face was a Black woman — my mom — and when I think of my customers, I want everyone to feel like they can find their color, that they are represented as part of this new generation," she added.

Rihanna is also involved in every aspect of Fenty Beauty. She told TIME magazine, "I have 100 percent involvement in this process, which is what makes this so special and very fun. I have so much creative freedom from products to packaging, and that’s really the only way this brand will stay true to my vision for it."

During the pandemic, Rihanna has been one of the most charitable celebrities, donating more than $8 million toward relief efforts.

"She gave $1 million to New York's needy, $2.1 million to abuse victims in LA and $5 million to other charities through her Clara Lionel Foundation," Forbes reported.