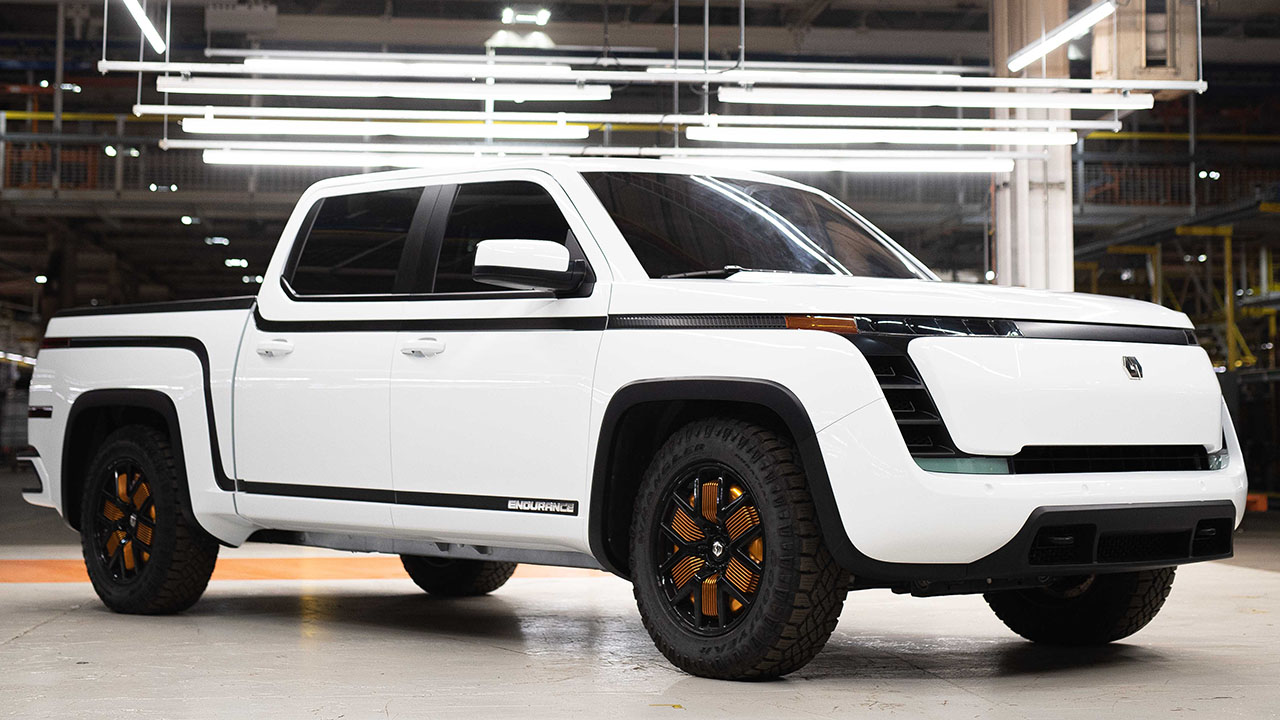 Lordstown Motors' shares are getting hit with more volatility following a short seller's allegations that it was using "fake" orders to mislead investors.

Tuesday shares are set to open lower after jumping nearly 10% on Monday following a 16% selloff Friday.

Hindenburg Research revealed that it had taken a short position in the startup electric truckmaker based on its assessment of the company's claim to have 100,000 reservations for its upcoming Endurance pickup and assertions from former employees that it is three to four years behind schedule to bring the trucks to production.

Hindenburg's Lordstown report suggests that the company has been misrepresenting non-binding reservations for the Endurance as orders and that many of them are of questionable provenance or were solicited by consultants who were paid per order placed.

“We will be sharing a full and thorough statement in the coming days, and when we do we will absolutely be refuting the Hindenburg Research report,” Lordstown said in a statement issued on Friday.

Lordstown CEO Steve Burns confirmed to the Wall Street Journal that the company had used consultants, but maintains that it has been transparent that they are preorders, not orders.

"Those orders are actually preorders," Burns told FOX Business on March 5 before the release of the Hindenburg report.

Burns credited Tesla CEO Elon Musk for inventing the "preorder premise" and said it was a great way to gauge demand for a vehicle to more efficiently plan for production.

Burns also told FOX Business that the "thinks" the company will switch from reporting preorders to firm orders during its upcoming earnings call on March 17.

At a press conference at the company's Lordstown, Ohio, factory on Monday, Burns told reporters “there’s always haters. I quoted Taylor Swift to somebody the other day, ‘Haters going to hate, hate, hate, hate, hate. You gotta shake it off,'” WKBN reported.

Burns reiterated that the company is on track to begin production by September, despite claims made in the Hindenburg report.