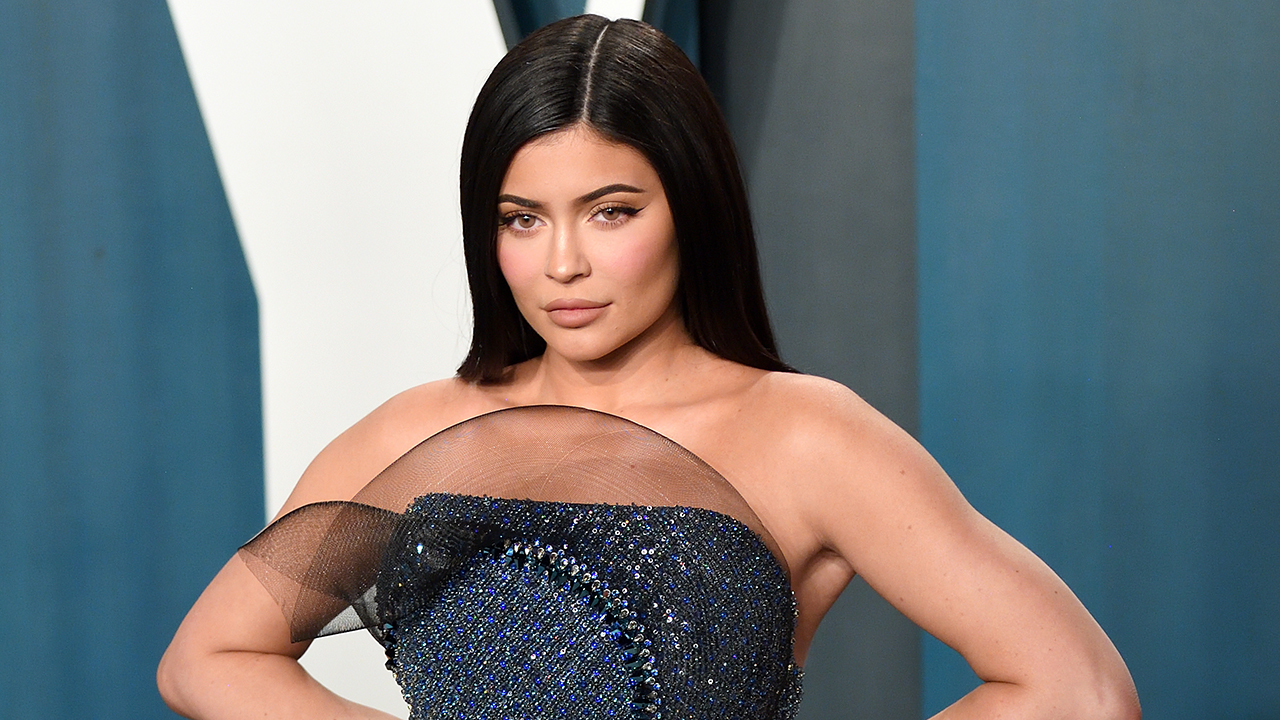 Kylie Jenner is finding her popularity on social media is being tested as some followers accused her of “profiting off of the pandemic” with the release of her self-branded hand sanitizer.

The 23-year-old lifestyle and beauty mogul announced to fans on Tuesday the launch of her new Kylie Skin hand sanitizer, which retails on her company’s website for $7, touting the product in a tweet as containing “80% alcohol, fast drying, and formulated with glycerin to prevent dryness!'”

Jenner’s mother, Kris Kardashian also plugged the spritz spray in a tweet, adding, “So many incredible benefits in this product.”

However, the launch didn’t sit well with some on social media and Jenner detractors took to Twitter to express their disappointment with the reality star and accused her of trying to cash in on the coronavirus pandemic.

“Kylie really made kylie skin hand sanitizer…………. like ? Let’s profit off a pandemic,” one Twitter user wrote, while another added, “Wow making a buck off covid. Low.”

While Jenner had her fair share of critics, others came out in support of the make-up business owner and wondered where the vitriol was stemming from as Jenner had produced and donated sanitizer to those in need of it at the start of the pandemic.

“Before she started selling the hand sanitizer she made it at the beginning of the pandemic and donated tons of it. Now people are giving her a hard time? People should get their facts straight first,” wrote one fan while another echoed the sentiment that they were even a recipient of one of Jenner’s sanitizers.

“Kylie donated a bunch of hand sanitizer to my hospital when the pandemic started!” wrote the fan – who shared a picture of themselves with the spray. “They came in handy when everyone was hoarding, Thanks Kylie!”

Kylie Jenner is fielding criticism after she released her own hand sanitizer, with many on social media calling her out for 'profiting off of the pandemic.' (Photo by Karwai Tang/Getty Images)

Other skeptics questioned the potency of the topical elixir as Jenner’s contains 80% alcohol and many discussions within the Twitter space claimed a solution has to contain 90% alcohol in order to kill germs.

Per the Center for Disease Control and Prevention, in order to be effective, a hand sanitizer solution should have at least 60% alcohol and be used when hands are not visibly dirty or greasy.

Other companies have also pivoted to produce and donate hand sanitizer in the midst of the pandemic and subsequent shortage, with some businesses, like Jenner's, now also selling the product.

A rep for Jenner did not immediately respond to FOX Business' request for comment.

In 2019, Jenner sold a 51% stake in her Kylie Cosmetics, to beauty conglomerate Coty for $600 million. The company started in 2014. According to Forbes when the deal with Coty was made Jenner's company was valued at $1.2 billion.

Coty's stock has struggled in the year since making the deal seeing a drop of more than 30%. But in the last three months, the cosmetics giant has seen a rebound with the stock rising more than 85%.