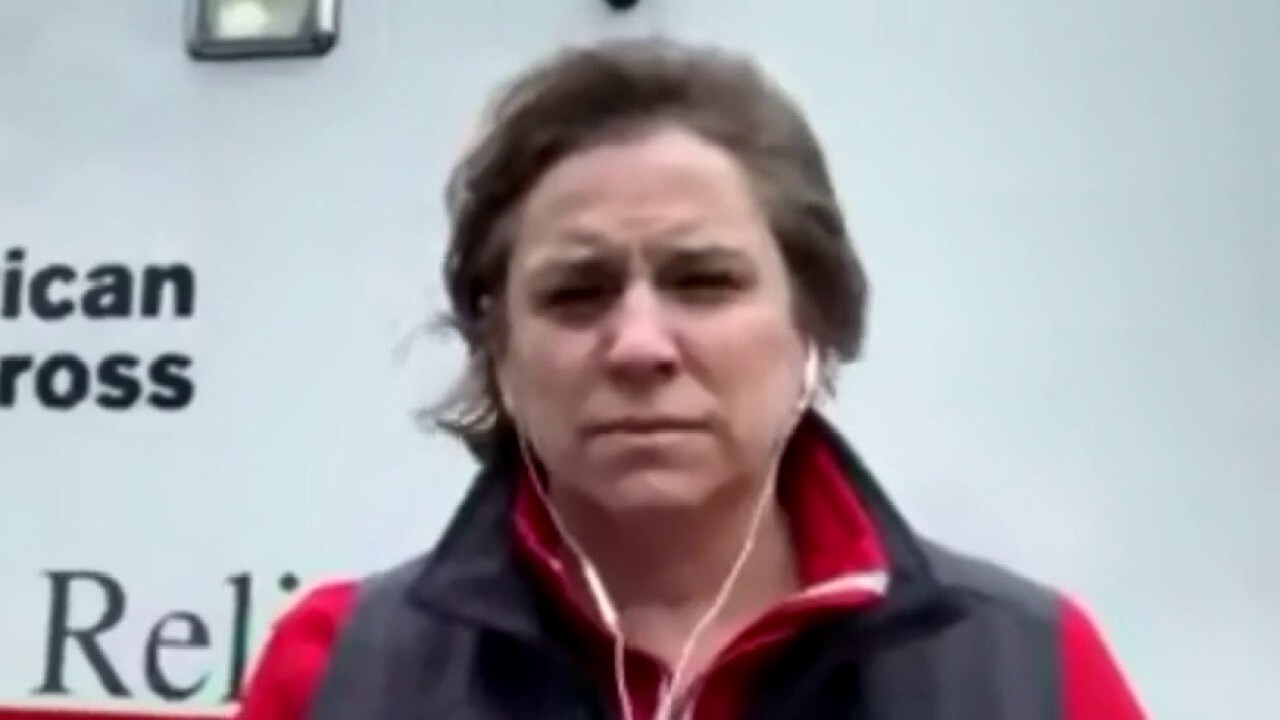 Red Cross doing 'everything we can' to help tornado victims: Spokesperson

The Kentucky bourbon industry is coming together to raise funds for tornado relief efforts in the western part of the state.

According to an industry press release, the Kentucky Distillers’ Association, the Bourbon Crusaders and whiskey connoisseur Fred Minnick are all teaming up on a fundraising event that’ll be known at The Kentucky Bourbon Benefit.

The six-day benefit will take place from Thursday, Dec. 16, to Tuesday, Dec. 21. Participants who wish to donate to recovery and rebuild efforts will be able to join auctions online and in person.

The Kentucky bourbon industry is coming together to raise funds for tornado relief efforts in the western part of the state. (Kentucky Distillers’ Association)

All proceeds made from the benefit will go to the Team Western Kentucky Tornado Relief Fund, the state’s approved fund.

"I’m overwhelmed by the outpouring of support in recent days," said Kentucky Gov. Andy Beshear, in a statement. "I appreciate our signature Bourbon industry quickly stepping up to raise much-needed money for Kentucky families that have lost so much in this tragedy."

The Kentucky Distillers’ Association, the Bourbon Crusaders and whiskey connoisseur Fred Minnick are all teaming up on a fundraising event that’ll be known at The Kentucky Bourbon Benefit. (iStock)

The benefit’s live auction will take place at Westport Whiskey & Wine in Louisville on Dec. 21, which will start at 7 p.m. EST. A livestream of the auction will be broadcast for attendees who can’t appear in person.

Thousands of residents are living without heat and water since the tornadoes and storms touched down on Western Kentucky on Dec. 11, according to a report from the Associated Press.

Volunteers, mostly from the Mayfield Consumer Products factory, help salvage possessions from the destroyed home of Martha Thomas, in the aftermath of tornadoes that tore through the region several days earlier, in Mayfield, Kentucky, on Monday. (AP/Gerald Herbert)

"Kentuckians are hurting. They’ve lost their homes, loved ones and their livelihoods," said Kentucky Distillers’ Association President Eric Gregory, in a statement. "It’s our obligation as a signature industry – and duty as fellow Kentuckians – to help each other in times of crisis. There is a real urgency here. These are our friends and neighbors, and they need help now."

The state of Kentucky reportedly makes more than $235 million in annual tax revenue from bourbon, according to impact data published by the Kentucky Distillers’ Association. The trade organization reports that Kentucky bourbon is an $8.6 billion industry.