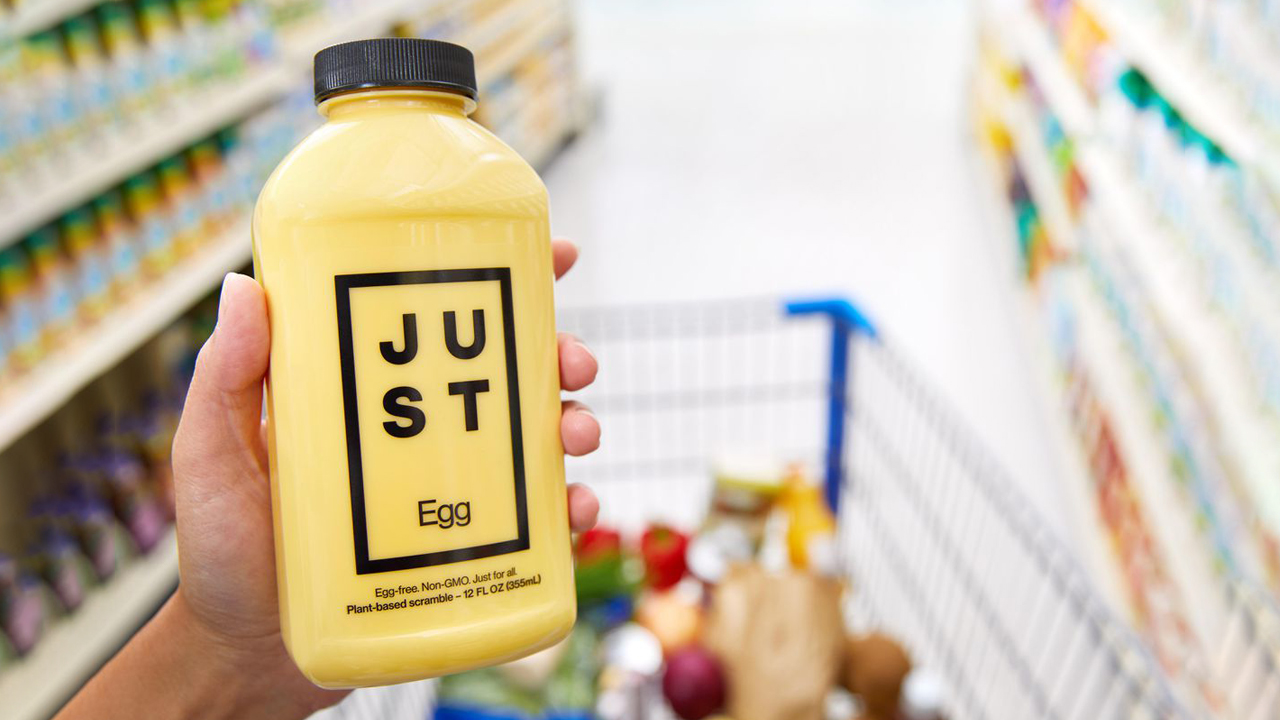 Meatless burgers and sausages have surged in popularity during the past year as the makers of plant-based faux meats have upped their game and partnered with national retailers and restaurants.

Could eggless omelets be the next to see an "eggs-plosion" of consumer interest?

Eat Just Inc. is hoping they will be. The company announced on Wednesday that its plant-based egg replacement JUST Egg will be available at more than 17,000 stores by the end of the month thanks to new and expanded deals with some major retailers.

JUST Egg can be used for scrambles, quiches, stir-fries, omelets and in baking, according to the company. It’s available as a bottled liquid or as a new toaster-ready frozen “fold”

Walmart began carrying JUST Egg in a few hundred stores last year but will now carry the product at more than 1,900 locations nationally.

Kroger and several Kroger-owned retailers will also begin carrying JUST Egg products at more than 1,000 stores, according to Eat Just. Other chains that are now carrying JUST Egg or will soon include Food Lion, Giant, Albertsons, Safeway, Jewel-Osco, Randalls, Tom Thumb and Acme.

“Bringing JUST Egg to thousands of additional cities and towns across America is a proud moment for our team,” CEO Josh Tetrick said in a written statement. “Knowing it’s now available at the grocery store just a few miles from where I grew up in Birmingham, Alabama is particularly exciting for me.”

But how does JUST Egg actually look? And does its taste meet "eggs-pectations"? Foodies on Twitter shared some positive experiences with it.

The market research firm OnePoll recently found that more than half of Americans have tried to eat fewer animal products since the coronavirus pandemic began and that breakfast was the most popular meal of the day to be eaten without animal products.

Eat Just said sales of JUST Egg have “skyrocketed” over the past six months. From February to July, JUST Egg multi-outlet unit sales were up 102%.

“Our products are quickly becoming part of the breakfast ritual for families across the country and we look forward to sharing JUST Egg with millions more in the months and years ahead,” Tetrick said.