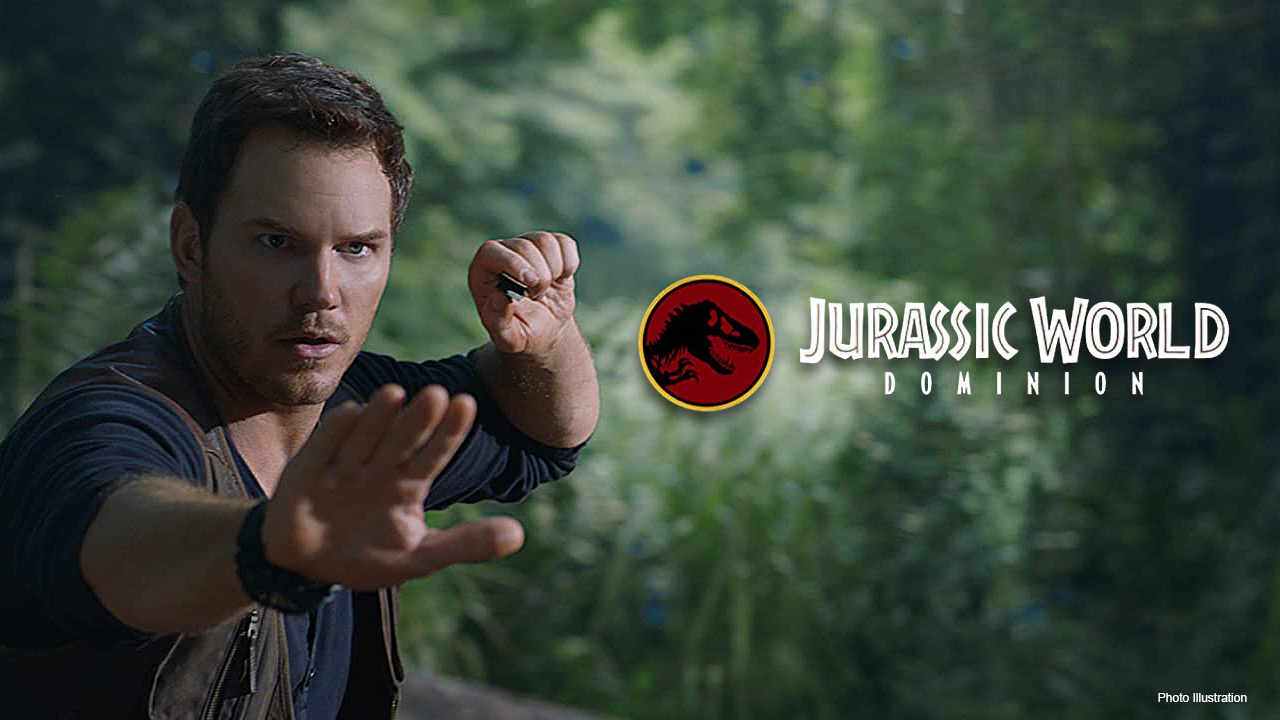 The $200 million movie has two sets: one in London, England, and another in Malta.

Production just began arriving in the Mediterranean country earlier this month before lead characters such as Chris Pratt, Bryce Dallas Howard and Sam Neill are expected to travel there from London, the New York Times reported.

'JURASSIC WORLD: DOMINION' TO RESUME PRODUCTION IN THE UK BY JULY

In a new report from Deadline, studio sources revealed the production that began on July 6 will still resume at the end of the month, but with a 50% reduction of team members because of the coronavirus outbreak.

“‘Jurassic World: Dominion’ will have a significant presence in Malta with a second unit crew shooting there from the end of August through to September,” a Universal spokesperson told Variety.

The spokesperson added: “Working with an abundance of caution as we have done throughout this production, first unit will no longer shoot in Malta to keep our presence on the ground to a minimum. We’d like to thank the Maltese government and film commission for all their support and we look forward to a successful shoot in this beautiful country.”

The outlet also gave insight on the coronavirus precautions “Jurassic World” is taking during filming, which was detailed in a 107-page safety manual given to cast and crew.

There are infrared temperature scanners, vacuum-sealed meals, an antiviral mist that’s fogged in before and after set use and much more.

The crew is also split in two so nonessential workers, such as set designers, are not allowed in the room during filming, comparable to a “closed set," Howard, 39, told the New York Times. Closed sets are typically only implemented for intimate scenes.

The “Green Zone” cast and crew who are allowed on set at all times are tested for the coronavirus three times a week.

When the pandemic hit in March, "Dominion" was reportedly four weeks into a 20-week shoot in London. The film, the third and final in the relaunched franchise, is directed by Colin Trevorrow.

“Jurassic World: Dominion” is scheduled to premiere next June.