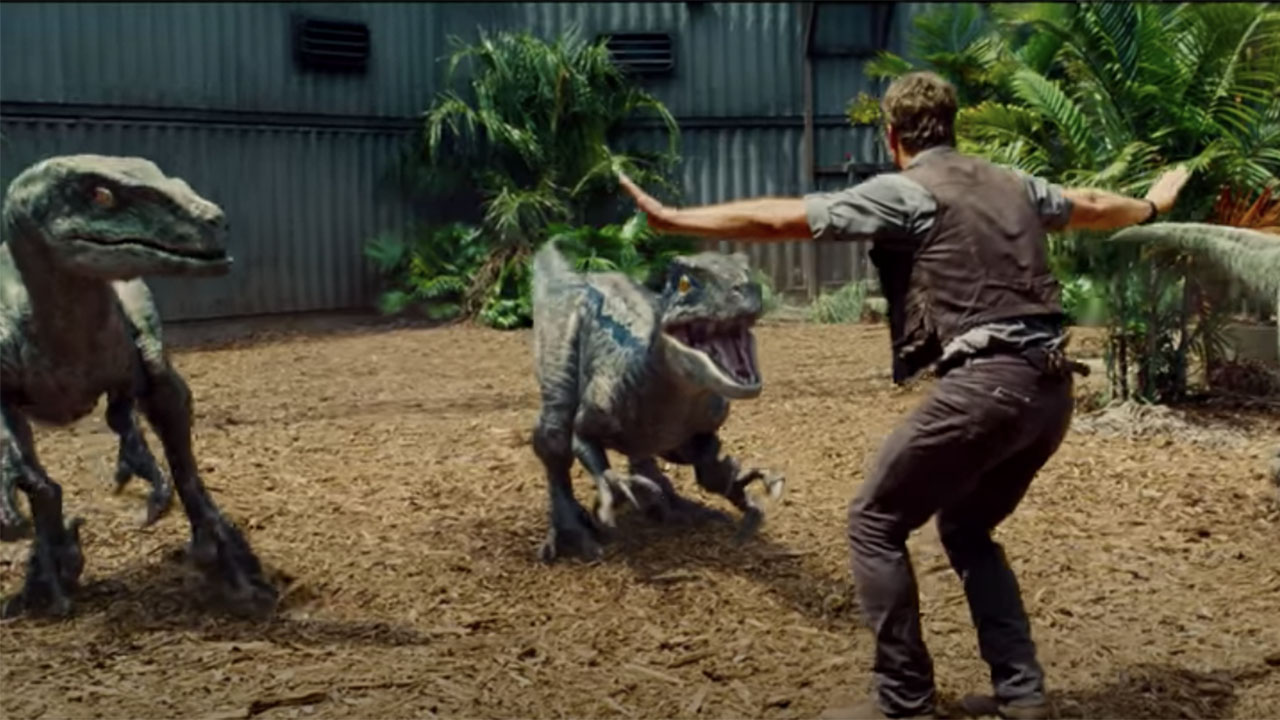 “Jurassic World: Dominion" will be one of the first movies to resume production in the United Kingdom since the coronavirus pandemic shut down the film industry.

The film, starring Chris Pratt and Bryce Dallas Howard, will resume shooting at Pinewood Studios outside of London on July 6, according to Deadline,

The outlet revealed that two weeks of pre-production will take place and everyone behind and in front of the camera will be tested before stepping foot on set and retested several times throughout the shoot.

Pratt and Howard will also be under a two-week quarantine after they land in England in compliance with a government mandate.

Universal is reportedly spending $5 million on new protocols to make the set a safe place.

“Anyone with symptoms will be isolated immediately before being sent home." We want to make sure that we are going above and beyond the national protocols to create a safe environment," the production executive said. "Cost isn’t our main concern now: it’s safety. We will take direction from our medical team, but we’re confident that with the staggered scheduling and zones of talent and crew, along with a system of contact tracing, we can move forward with limited delay in production.”

When the pandemic hit in March, "Dominion" was reportedly four weeks into a 20-week shoot. The film, the third and final in the relaunched franchise, is directed by Colin Trevorrow.