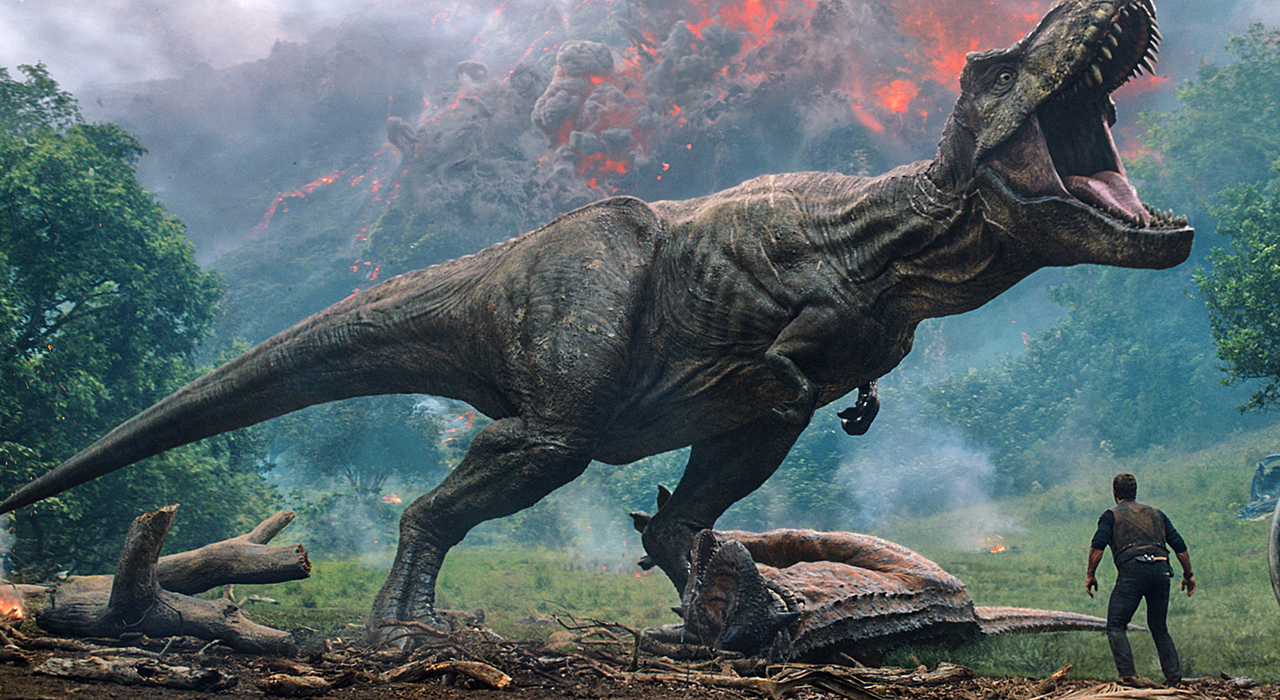 The third installment of the “Jurassic World” franchise is officially joining the stack of releases being pushed back due to the coronavirus pandemic.

As theater chains continue to struggle with a dearth of new releases on the horizon, “Jurassic World: Dominion” joins the likes of “Wonder Woman 1984,” “Black Widow,” “No Time to Die,” "Dune" and “The Batman” by pushing its release date back a whole year.

According to Variety, Universal Pictures announced that the dinosaur epic will now debut on June 20, 2022, as opposed to its previously scheduled slot in the summer of 2021. Ironically, director Colin Trevorrow announced to fans on Twitter that they’ll have to wait a lot longer for the new film while simultaneously whetting their appetite by debuting the first official teaser poster for “Jurassic World: Dominion.”

“For the past three months, I’ve worked with an extraordinary cast and crew on a film we can’t wait to share with the world. Even though we'll have to wait a bit longer, it will all be worth it. Let’s stay healthy and take care of each other until then,” he tweeted Tuesday.

The film’s star, Chris Pratt, added: “Thirty years of Jurassic legacy culminate in one epic final film. Like the fabled monsters of 65 million years ago, this film too shall RULE THE EARTH.”

Variety notes that the film shut down production in March due to the pandemic but was among the first to resume filming with strict testing and temperature check measures in place to ensure that COVID-19 didn’t infect the set and force another shutdown. “The Batman,” for example, went in and out of production after one person tested positive.

"Jurassic World: Dominion" will push its release date back a year. (Universal Pictures via AP)

What was expected to be a major box office hit of the summer has only pulled in $45.1 million from North American box offices. This doesn’t do a lot to make up the reported $200 million budget for “Tenet.” Fortunately, thanks to international markets where the pandemic isn't as much of a problem, "Tenet" has managed to gross roughly $300 million.