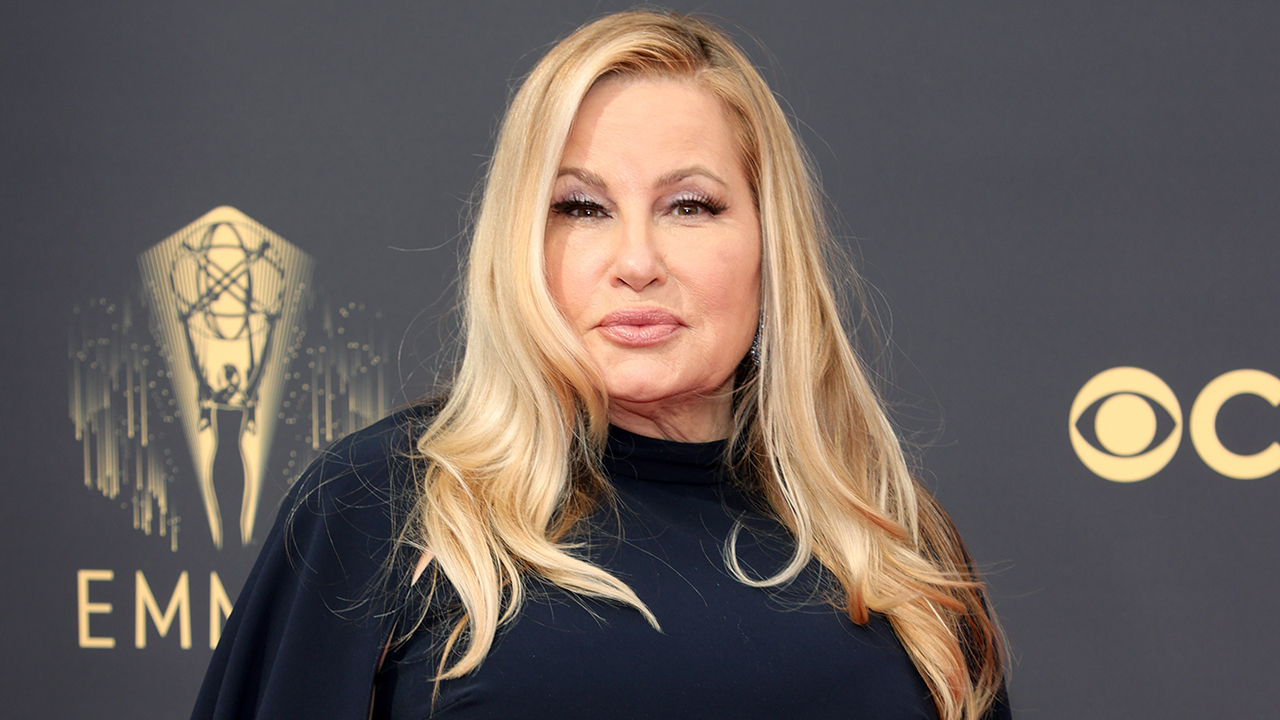 'Munsters' star: How Hollywood has changed

Butch Patrick, the actor who played Eddie Munster, discusses being a child actor, an auction of ‘The Munsters’ props and memorabilia and how Hollywood has changed.

Jennifer Coolidge is has solidified her position as a household name in Hollywood thanks to her roles as "Stifler’s Mom" Jeanine in the coming-of-age film series "American Pie," and as Paulette Bonafonté Parcelle in the "Legally Blonde" film series, among others.

Amid the global coronavirus pandemic, in which Coolidge "thought we were all going to die," the "White Lotus" star, 60, said she gained some 30 to 40 pounds "eating myself to death" and nearly turned down the "Lotus" role until a friend spoke sense into her.

"She said, ‘Jennifer this is all you have! What the f–-?’ Coolidge recalled. "She was like, ‘These opportunities don’t come around, you idiot!'"

DR. OZ: HOW MUCH DOES HE MAKE?

Coolidge’s showing in the HBO dramedy has reignited her spark and confidence to perform – and for good reason. The "A Cinderella Story" star can get back to steadily increasing her net worth, which is estimated to be between $6 million and $10 million, and at a reported yearly salary of around $1.28 million, given royalty earnings from the projects she’s completed in years past.

The mid-2000s proved to be a pivotal era for Coolidge to fully step into her own as not only a unique character but a recurring cast member on a number of other series including, "According to Jim," "Sex and the City," and "Frasier."

She lent her voice to the animated feature "Robots" as well as "Aunt Fanny's Tour of Booty" and later held roles in Adam Sandler's film "Click," "Date Movie" and "Epic Movie."

In 2012, the "Bad Lieutenant: Port of Call New Orleans" star reprised her role as Stifler's Mom in "American Reunion" which she parlayed into a recurring role on the beloved sitcom "2 Broke Girls," remaining on the show until 2017.

During her extensive career, which also saw her appear on "Seinfeld," Coolidge has been known to be incredibly philanthropic in giving to causes important to her, including initiatives centered on AIDS research and assistance as well as animal rights efforts.

Of late, Coolidge also has a number of budding projects in the works, including "Shotgun Wedding" starring Jennifer Lopez, and "Legally Blonde 3" with Reese Witherspoon.

"Someone in the press down there told me that Elle Woods – Reese – is coming back as a mother and I haven't heard that. Maybe these people are ahead of the game or maybe they're just trying to throw that at me. I haven't heard anything," Coolidge told People magazine.

"All I know is Mindy Kaling and her [writing] partner [Dan Goor] just finished the script maybe, but Reese hasn't given me any details," the actress added. "She sends me little DMs and hearts and says, you know, 'Getting geared up,' but I haven't gotten the official, 'We're filming in July' or anything yet."