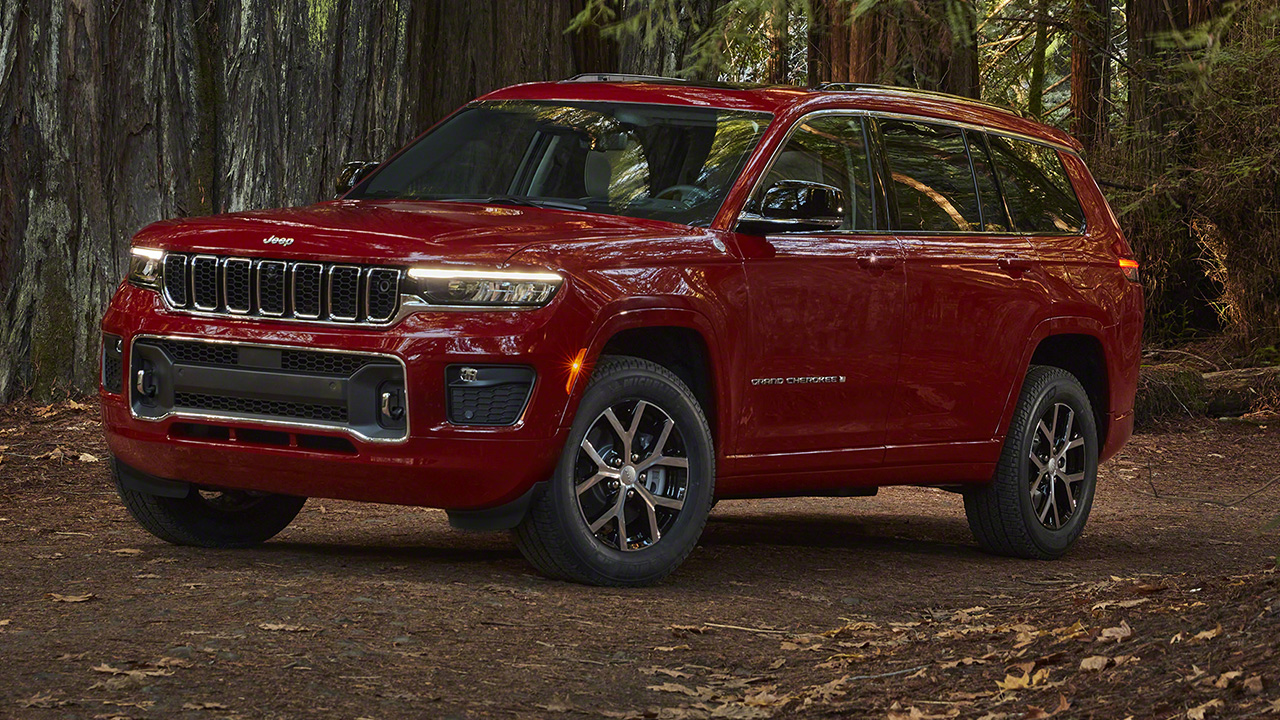 When automakers need a name for a new model, the process often takes years of ideation and focus groups, not to mention legal reviews, but Jeep President Christian Meunier said it was a little quicker for the Grand Cherokee L, the first three-row model it’s offered in over a decade.

“We probably hesitated 30 seconds before we decided to go for Grand Cherokee,” he half-joked to FOX Business.

The Grand Cherokee L is an all-new model that fills a gap in the lineup that’s been empty since the Commander was discontinued in 2010. Like that SUV, it shares a chassis with the five-passenger Grand Cherokee, a new version of which is also coming later this year.

“There were a few discussions internally, but they were very short. Everybody was obviously convinced that it was a Grand Cherokee and that it was the right thing to do,” Meunier said.

The Grand Cherokee was Jeep’s best-selling model in 2020 with a loyalty rate of 60%, and Jeep’s North America boss, Jim Morrison, expects the L to build on that by retaining current Grand Cherokee owners who need to move up to a three-row vehicle while appealing to others looking for a large vehicle with more off-road capability than the competition offers.

“We think there's a lot of people that are going to be drawn to the new Grand Cherokee with the three rows opening up a lot of new customers to us,” Morrison said.

The Jeep brand is coming off of its best December ever, with the Wrangler and Gladiator pickup each setting all-time records, and Morrison thinks lockdown fatigue has definitely played a role, as shoppers connect with the image of freedom Jeep leans into.

“We've built that brand over 80 years, and those customers are drawn to our brand and of the overall health of our brand is at a peak because of, you know, part of what we've been through to our brand with, and that's the freedom adventure part of it," he said.

Both executives expect the momentum to continue into 2021, when it will also be launching the Wagoneer and Grand Wagoneer three-row truck-based SUVs, which are even larger than the Grand Cherokee L and move Jeep into yet another segment, where Meunier expects nine out of 10 buyers to be new to the brand.

“The customers are different. There's very little cross-shopping between the segments. The size of the product is different. The functionality, the tooling, the price point is very different,” Meunier said.