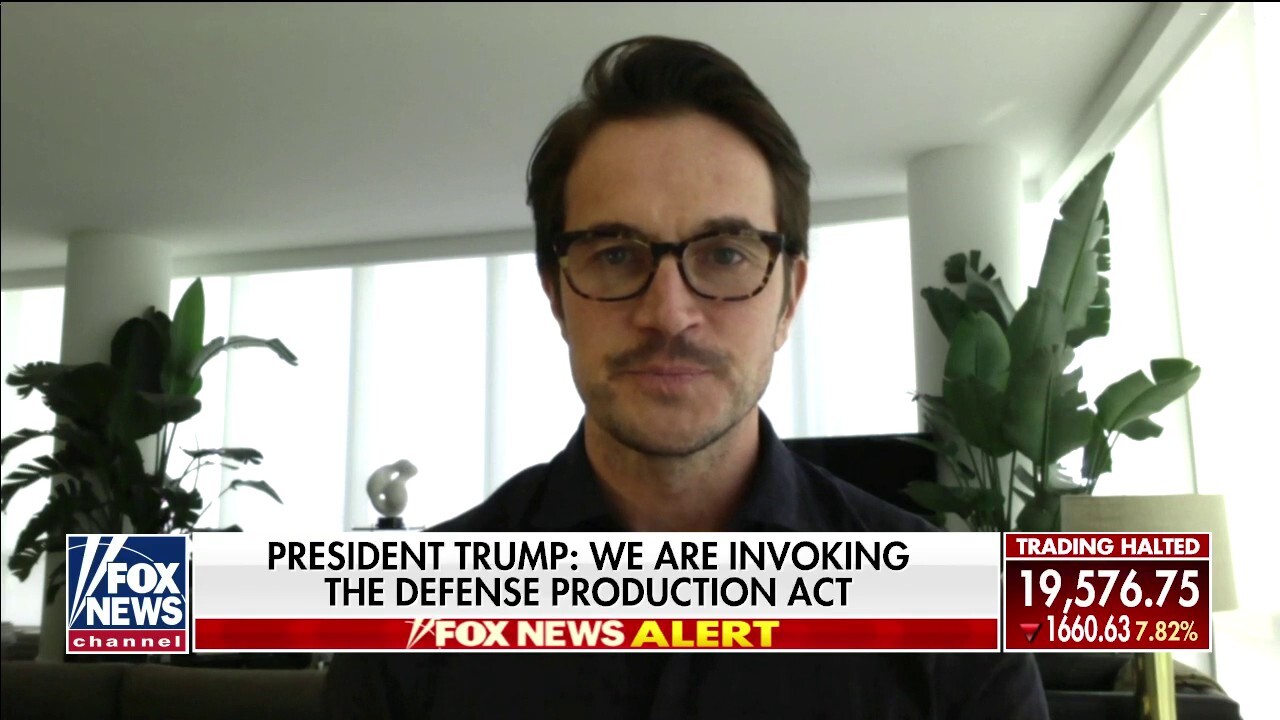 The number of celebrities, politicians and social media influencers getting access to coronavirus testing is surging, even while everyday Americans displaying symptoms of COVID-19 struggle to get tests of their own.

Fashion blogger Arielle Charnas, known as Something Navy, shared with her 1.3 million followers that she tested positive for COVID-19 Wednesday after a New York City-based doctor she tagged on Instagram reportedly offered to test her for the virus when she experienced flu-like symptoms. And while the influencer acknowledged on social media that she was fortunate enough to get access to a test, some critics called it preferential treatment.

Arielle Charnas (left), was reportedly tested for COVID-19 after tagging Manhattan-based Dr. Jake Deutsch in a post on Instagram.

"Still fuming that Something Navy went and used one of the like 5 tests we have," one user, @alainapol22, wrote on Twitter, according to the New York Post.

And the popular Instagram account run by an anonymous user @diet_prada responded to the situation calling it an example of privilege amid the ongoing health crisis.

“The issue is still about the flaunting of privilege on social media during a time when so many people who are more at risk are being denied treatment,” wrote @diet_prada.

Charnas chronicled her health care experience earlier this week, explaining she had flu-like symptoms including a sore throat and fever. She tagged New York City Dr. Jake Deutsch, who runs the Cure Urgent Care facility on the Upper West Side of Manhattan, who reportedly offered her a test for COVID-19 and influenza. Deutsch and Charnas did not immediately return requests for comment.

Charnas' experience is the latest case of people with privilege gaining access to medical testing for the deadly virus that many, including health care workers, are unable to obtain.

A number of politicians have slammed the preferential treatment of celebrities, athletes and people with influence during a health crisis. New York Gov. Andrew Cuomo said during a Thursday morning interview that it's "100 percent wrong" for people such as celebrities and athletes to get screened for the new coronavirus despite the lack of available testing.

"We have a very specific protocol in New York, because we don't have enough tests to test everyone," Cuomo told "Today" show co-host Savannah Guthrie. "You have to have a fever, you have to have been exposed. I believe it's happening, I have no reason to believe it's not happening and if someone is getting priority, that's 100 percent wrong."

And while Tom Hanks and Rita Wilson have been transparent about their health care journey after testing positive for the virus in Australia, some have said they would not have been eligible to get tested in the U.S. with the symptoms they had displayed.

While the World Health Organization has distributed more than 1 million tests, many countries have opted to make their own. South Korea has demonstrated speedy and efficient testing of more than 290,000 people out of its population of nearly 52 million, implementing pop-up drive-thru clinics for patients.

In the U.S., which detected its first case of coronavirus the same day as South Korea, only 60,000 tests have been run on a population of 330 million, Reuters reported.