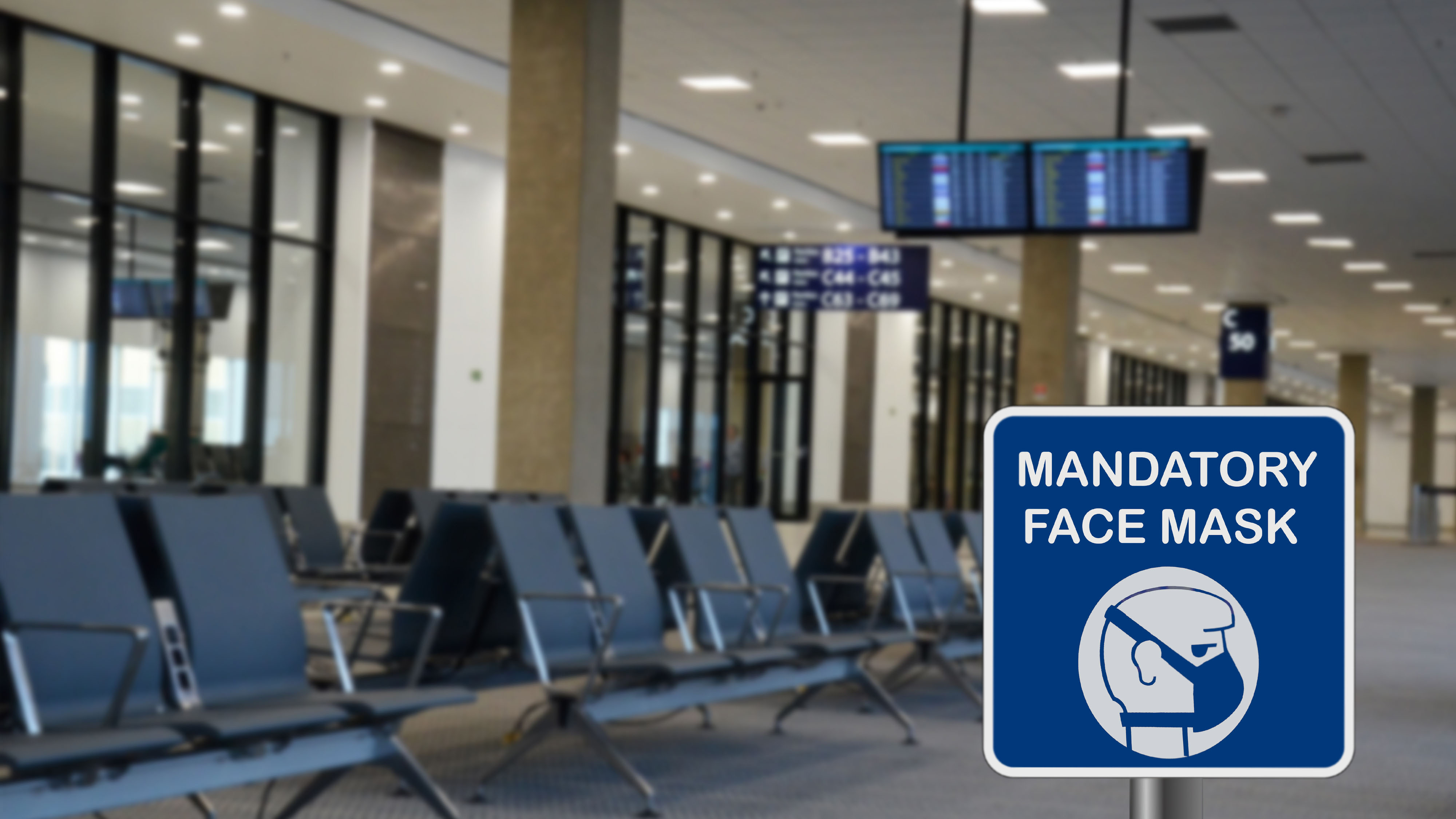 Will US law enforcement track people in quarantine?

The airline industry is hoping that new testing protocol will help revive its businesses.

Specific states, countries or vacation destinations are still requiring travelers to quarantine before leaving or after arriving — and believing this may be discouraging some people from flying, the International Air Transport Association is hoping to create a better system.

These IATA and WHO are working to create a system of testing that can replace mandatory quarantines that have been put in place during the ongoing coronavirus pandemic. (iStock)

The IATA, which represents about 290 airlines across the globe, confirmed to Fox Business that it is working with the International Civil Aviation Organization (ICAO) and the World Health Organization (WHO) to work out a system of testing that can replace mandatory quarantines.

The goal is for these tests to be scalable, affordable, and provide results in a quick and accurate manner.

The IATA also confirmed recent comments made by Conrad Clifford, the regional vice president for Asia Pacific, where he compared having 14-day quarantines to essentially closing a country's borders. According to Clifford, proper testing protocols can reduce the need for these quarantines.

"In terms of how the testing would work, that is what needs to be worked out, which is why we are working with ICAO and WHO," a spokesperson for the IATA wrote. "We believe pre-departure testing can be an effective alternative to quarantine measures in order to re-establish global air connectivity. Testing needs to be rapid, accurate, affordable, easy-to-operate, scalable and systematic, under the authority of governments following agreed international standards."

Testing would preferentially happen before departure, and each would cost less than $10, the IATA is hoping.

IATA's spokesperson also stated that, according to its own research, the majority of travelers support COVID-19 testing. "Some 65% of travelers surveyed agreed that quarantine should not be required if a person tests negative for COVID-19," the IATA claims, citing an internal study of 4,700 "recent airline travelers."

The IATA's survey also found that the vast majority of respondents agreed that they were willing to undergo testing, and that it should be required.