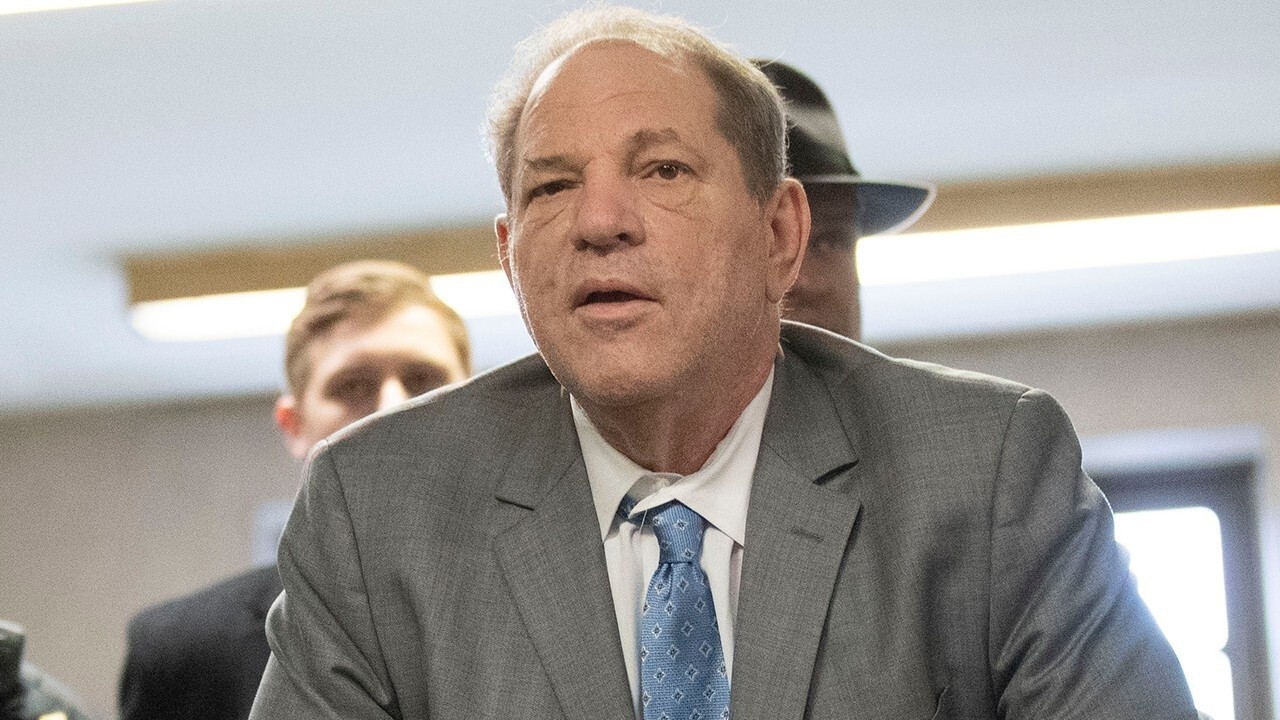 After an 18-day trial, seven men and five women will decide the fate of disgraced movie mogul Harvey Weinstein who faces life behind bars if convicted on all counts.

Members of Harvey Weinstein’s legal team were warned Tuesday against speaking to the media in the wake of an opinion piece written by the disgraced movie mogul’s lead attorney, Donna Rotunno.

WHO IS WEINSTEIN'S EX, GEORGINA CHAPMAN?

New York Supreme Court Judge James Burke barred Rotunno and the other members of Weinstein’s defense team from giving media interviews and urged them to consider changing their strategy in dealing with the press.

Burke made the stern warning on Tuesday morning, shortly before jury deliberation began in the former filmmaker’s rape and sexual assault trial.

Rotunno’s op-ed, titled "Jurors in my Client Harvey Weinstein’s Case Must Look Past the Headlines,” was published in Newsweek on Sunday, and urged jurors “to do what they know is right.”

In her roughly 290-word submission, Rotunno mimicked much of what she said during the previous week’s closing arguments, asking the jury of seven men and five women to overlook the “noise of a media and public intent on injecting their narratives into the courtroom, twisting those facts to fit their point of view.”

“The mocking of Mr. Weinstein's walker, the unflattering courtroom-artist sketches of his body, the countless critical op-eds and biased stories, and the convenient timing of the politically-motivated charges in Los Angeles were all designed to pre-determine his guilt,” Rotunno wrote. “However, Mr. Weinstein's jurors have an obligation to themselves and their country, to base their verdict solely on the facts, testimony and evidence presented to them in the courtroom…  I implore the members of this jury to do what they know is right.”

Prosecutors responded on Monday by calling the op-ed a “jury tampering” attempt and requesting that Burke remand Weinstein and sanction Rotunno.

Following Burke’s stern warning on Tuesday, jurors commenced deliberations around 11:30 a.m. The 12-person jury will weigh charges that Weinstein raped a woman in a Manhattan hotel room in 2013 and forcibly performed oral sex on another woman, TV and film production assistant Mimi Haleyi, in 2006.

Jurors will also be weighing actress Annabella Sciorra’s account of a mid-1990s rape in considering charges alleging Weinstein is a sexual predator, even though the allegation is too old to be charged on its own due to statute of limitations in effect at the time.

The 67-year-old faces two counts of predatory sexual assault, two counts of rape and one count of criminal sexual act. If convicted, he faces up to life in prison.

FOX News producer Marta Dhanis and The Associated Press contributed to this report.