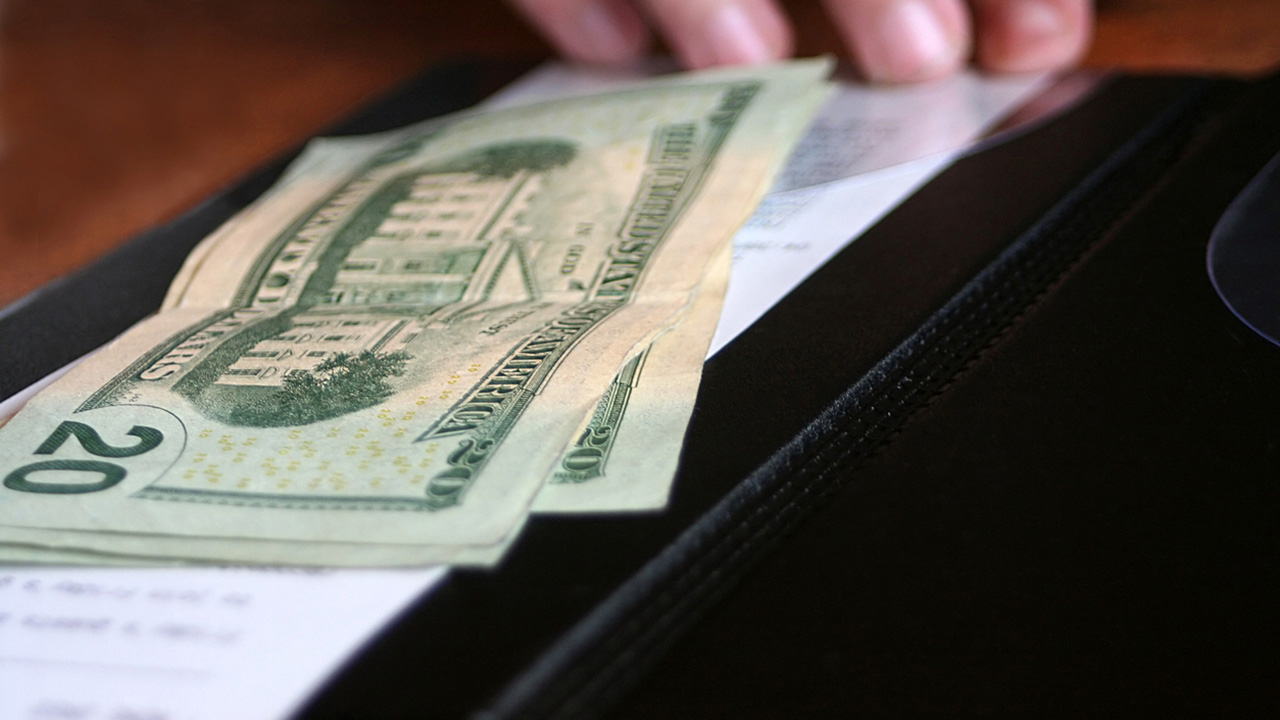 A Facebook group had a big surprise in store for the staff of a Colorado restaurant.

Members of “The Denver $100 Dinner Club” each left $100 tips for the staff at Black + Haus Tavern in Parker, Colorado, last week.

The coordinated effort from the group totaled $3,000, Denver7 News reported. According to a Facebook post by Black + Haus Tavern, it appears that many of those tips were handed out in cash.

“What a great night!” the restaurant wrote in the post. “Mad respect to The Denver $100 Dinner Club for coming in and being so generous to our team. We are truly humbled that you chose us as your first restaurant to host your amazing event.”

A Facebook group in Colorado recently organized an event at a local restaurant where members dined in small groups and each left $100 tips for the servers. In total, the restaurant received $3,000 in tips. (iStock)

“The best part of the night was when the servers started getting the tips, they had no idea what was going on, and were utterly shocked when the bills started coming in,” Black + Haus Tavern added. “Thank you all for your generosity!”

According to Denver7, “The Denver $100 Dinner Club” was started earlier this year by Rick Moses and Nick Carpenter as a way to support restaurant staff who have been struggling financially during the pandemic.

Before the group went to Black + Haus Tavern last week, Moses reportedly reached out to the owner, Jenn Black, to work out the details, Denver7 reported.

According to the station, “The Denver $100 Dinner Club” members dined at Black + Haus Tavern in three waves, over the course of three hours.

The $3,000 tip was reportedly split between 24 staff members including waiters, kitchen staff, bartenders and the host.

According to Denver7, the Facebook dinner group plans to host a tipping event similar to the one at Black + Haus Tavern once a month -- and Black told the station she’s already planning to attend.