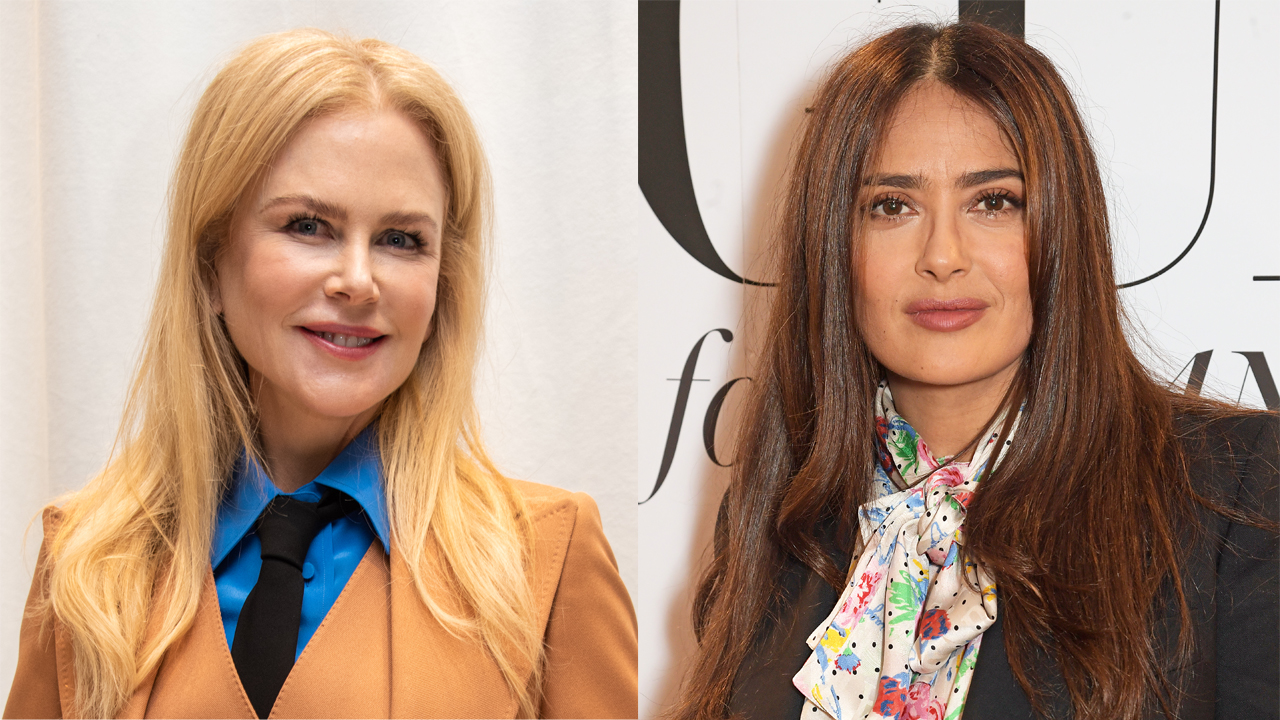 Over $5.1 million was distributed to over 70 non-profits during Tuesday's "HFPA Philanthropy: Empowering the Next Generation" virtual event.

The event celebrated organizations with aspiring artists, filmmakers and storytellers, and was previously known as the Grants Banquet.

HOW MUCH DOES NICOLE KIDMAN EARN?

Nicole Kidman and Salma Hayek are among the stars that were present at the event. (Getty Images)

"Self-expression is one of the most important ways we can connect and grow as human beings, particularly for young people," Washington, 36, said. "It is an instrumental part of how we view ourselves as we learn to navigate the world. For those in communities that have suffered from historic lack of representation, this is even more critical."

James Corden hosted the event, which included speeches from the stars and a performance from Jennifer Hudson.

Billy Porter told young creators to "honor your craft" while Lin-Manuel Miranda advised they "create what you think is missing."

The Hollywood Foreign Press Association, the organization behind the Golden Globes, has given out over $5.1 million in grant money. (Photo by Chris Haston/NBCU Photo Bank/NBCUniversal via Getty Images)

“Growing up in Mexico, I have fond memories of not only finding my own creative voice, but also being inspired by my parents who stressed the importance of philanthropy,” said the actress. “What a pleasure to highlight these young Latinas who channel their creativity through the lens of the camera and become agents of change.”

A $300,000 social justice grant was awarded to the Urban Peace Institute for its work developing safety and incarceration reform.