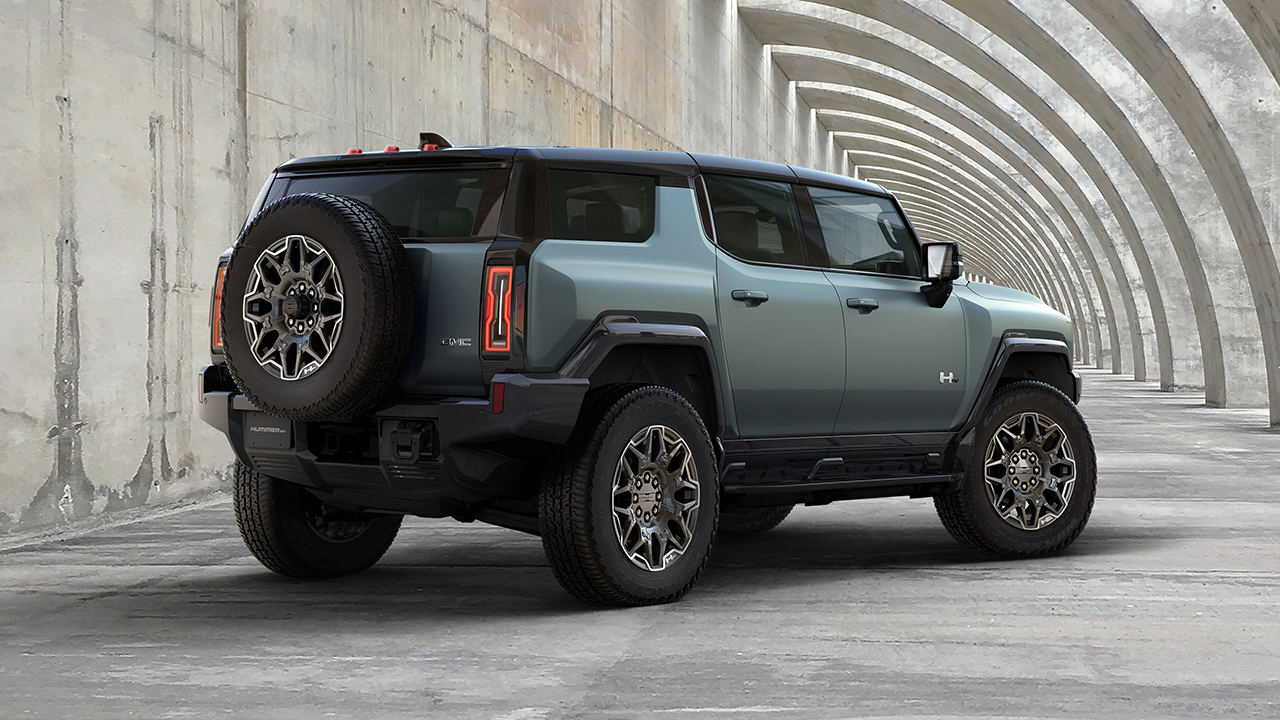 It looks like GMC scored a slam dunk with the introduction of its HUMMER EV SUV during the NCAA Final Four broadcast on Saturday.

Just 10 minutes after the order book opened in conjunction with the reveal, reservations for the limited availability $105,595 Edition 1 launch model were sold out, a GMC spokeswoman told FOX Business.

GMC hasn't said exactly how many were available, but the Detroit Free Press reported that 10,000 of the similar Edition 1 version of the HUMMER EV pickup revealed in October would be produced, and reservations for them went just as quickly. A $100 deposit was all that was required to secure a spot, however.

But while the pickup hits showrooms this fall, the SUV won't start arriving until early 2023, while lower-priced models will be added to the lineup over the course of a year, bottoming out with a $79,995 version in spring of 2024.

The GMC HUMMER EV SUV will offer a range of up to 300 miles per charge and extreme off-road capability.

Click here to read more about it from Fox News Autos.