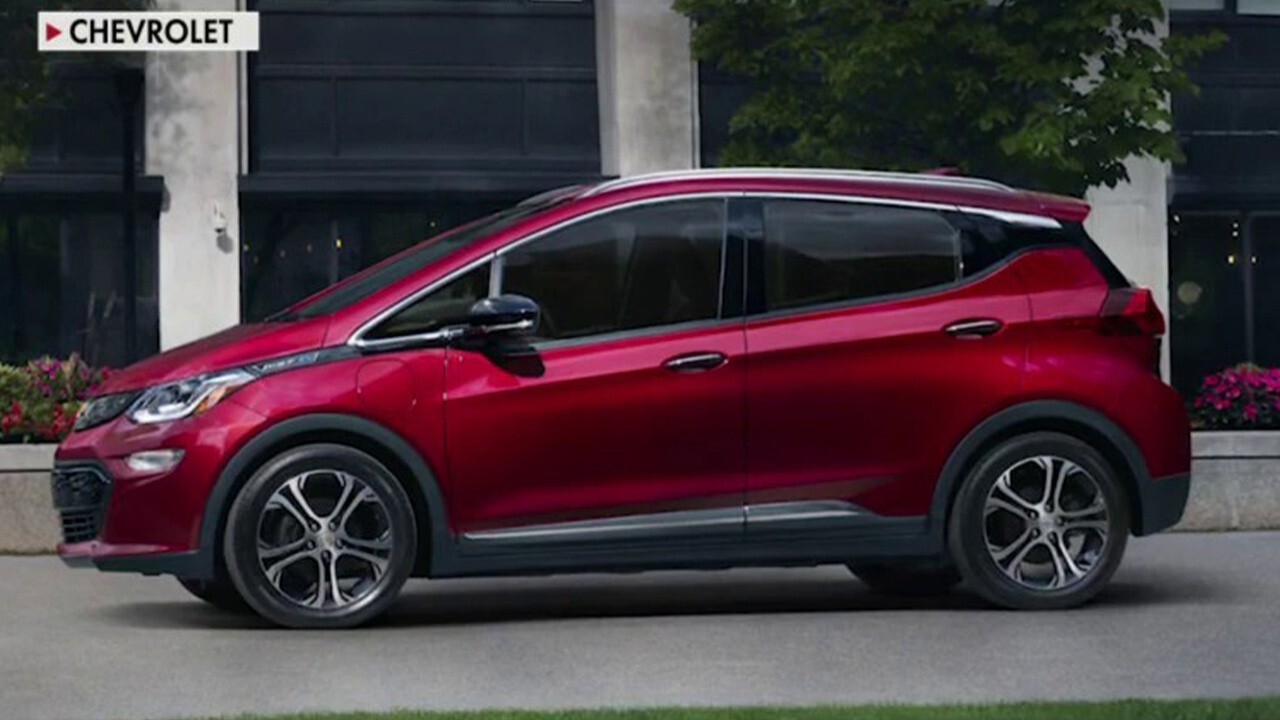 General Motors has come up with a solution for an issue with the Chevrolet Bolt EV electric car that led to at least five fires and a recall of 2017-2019 models.

The fire risk was tracked back to a manufacturing defect found in some of the Bolt's battery packs and GM developed a software program that can be downloaded into the vehicles to diagnose if they have the issue.

Affected Bolt's will have the faulty parts replaced at no cost to the owners.

GM's investigation determined that the issue only presented itself when the batteries were near full charge, so a short-term fix was to restrict their capacity to 90% while it worked through the problem.

Full capacity will now be restored to vehicles cleared by the software check.

A GM spokesman told AP that no fires were reported during the investigative period.

Owners will be notified that 2019 models can bring their cars in for the software now, while 2017-2018 vehicles will be eligible sometime in May.