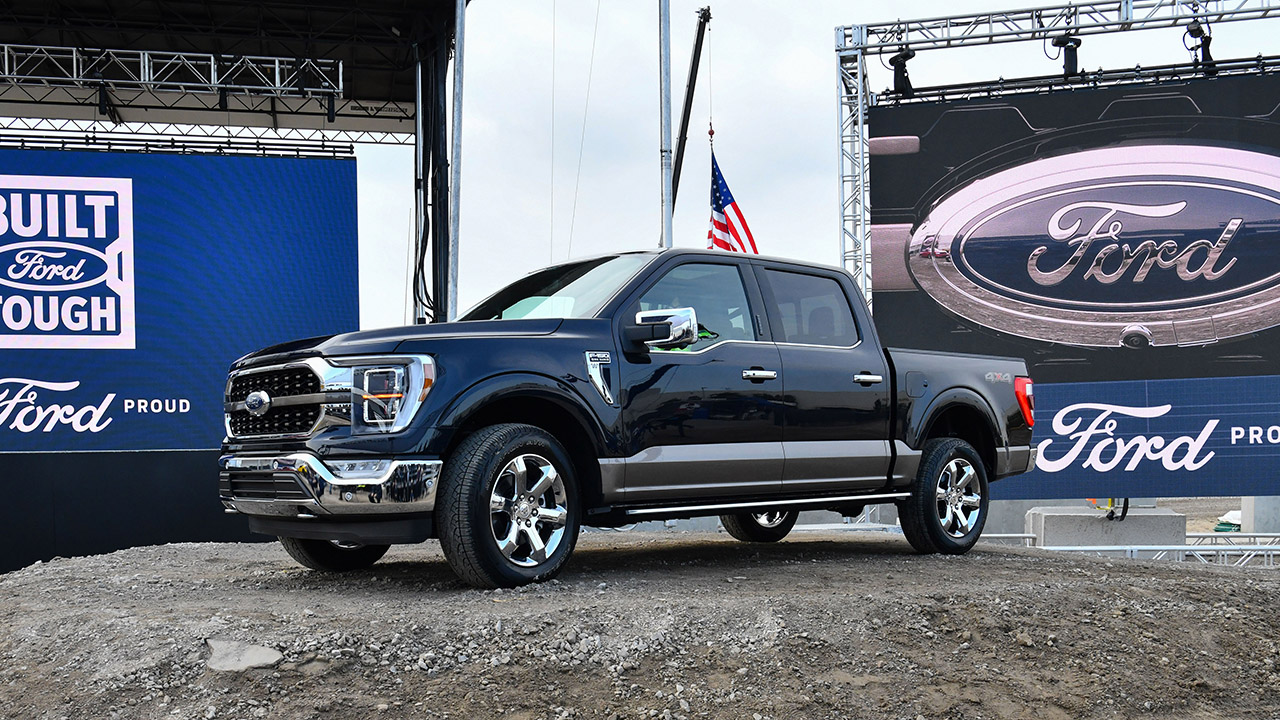 Ford is temporarily cutting the number of shifts at two factories that build its best-selling F-Series trucks due to the semiconductor chip shortage that has been affecting the auto industry in recent weeks.

Ford's Dearborn Truck Plant will switch from three to one shift per day and its Kansas City Assembly plant from three shifts to two for the week beginning Feb 8.

"We are working closely with suppliers to address potential production constraints tied to the global semiconductor shortage and working to prioritize key vehicle lines for production, making the most of our semiconductor allocation," the automaker said in a statement on the production cuts.

Ford did not release the expected loss in vehicle production during the period, but was already dealing with tight inventories of the recently redesigned F-150.

It recently reduced output at several facilities, including its Chicago and Lousiville SUV assembly plants, which are expected to return to normal operations on Feb. 8.

Most automakers have been affected to some extent by the global chip shortage, with General Motors announcing the closure of its Fairfax, Kan., plant next week along with three plants in other countries.