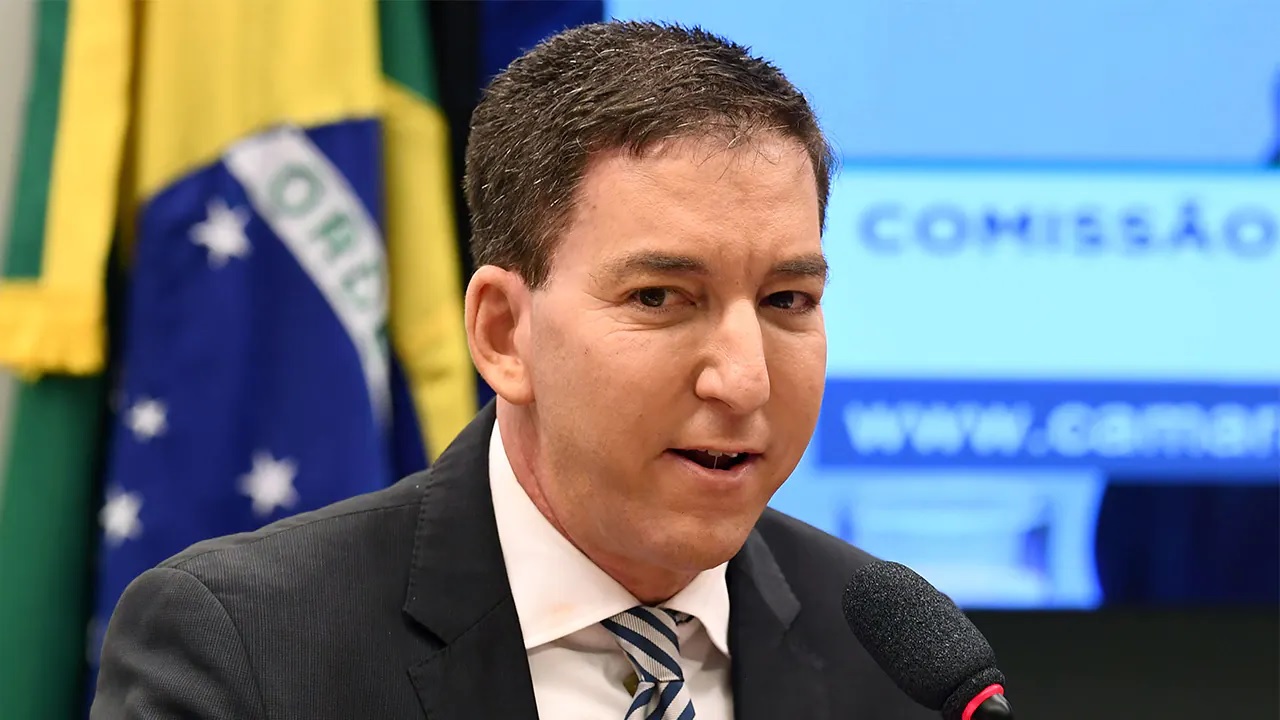 It seems there's no reason to be concerned about Glenn Greenwald after he resigned from The Intercept, which he founded. He's doing fine.

The Financial Times is reporting that Greenwald brings in between $80,000 and $160,000 every month from his newsletter on Substack.

Greenwald, the Pulitzer Prize-winning journalist, resigned from The Intercept in October 2020 after it refused to publish an article he wrote that was critical about Joe Biden. He accused the publication of “repression, censorship, and ideological homogeneity.”

Substack announced on Tuesday that it was raising a further $65 million from investors, in a round led by Silicon Valley VC firm Andreessen Horowitz.

Substack now has more than half a million subscribers, according to the Financial Times.

That comes to about $1 million to $2 million a year.