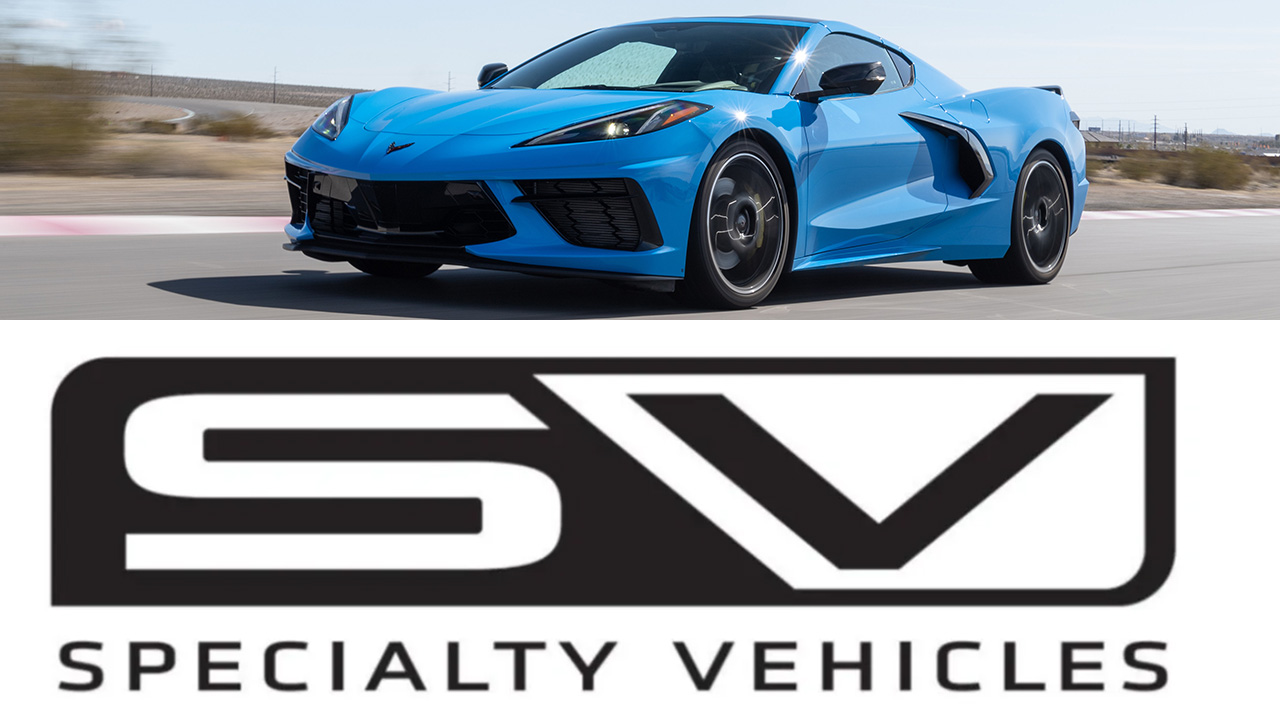 General Motors announced plans to discontinue its Australian brand Holden earlier this year, but it has a new sales outlet on the way.

The automaker is launching General Motors Special Vehicles, or GMSV, to offer right-hand-drive versions of its imported models in Australia and New Zealand. GM bought Holden in 1931 and ended new car manufacturing in Australia in 2017, but had continued operating it as a sales, design and engineering center.

News.com.au reports that the first vehicle will be a Chevy Silverado pickup converted locally by Walkinshaw Automotive Group, which had previously built right-hand-drive Chevy Camaros through the Holden Special Vehicles operation, followed by factory-built Corvette coupes and convertibles.

The Corvettes are earmarked for markets where cars drive on the left side of the road, including Japan, where it’s planned allotment has already been oversold.

This is the first time Chevy is doing its own right-hand-drive Corvette, and Juechter pointed out one cost-saving solution his team came up with to make it happen. The all-new, mid-engine model features a unique climate control system that involves a long, angled row of buttons and toggles above the center console.

Jeuchter said the arrangement was designed so that it could be simply rotated with its controls reassigned and relabled in the opposite order to work on the other side of the console.

GMSV is expected to be up and running by the end of 2020, but the Corvette won’t be joining the lineup until late next year.