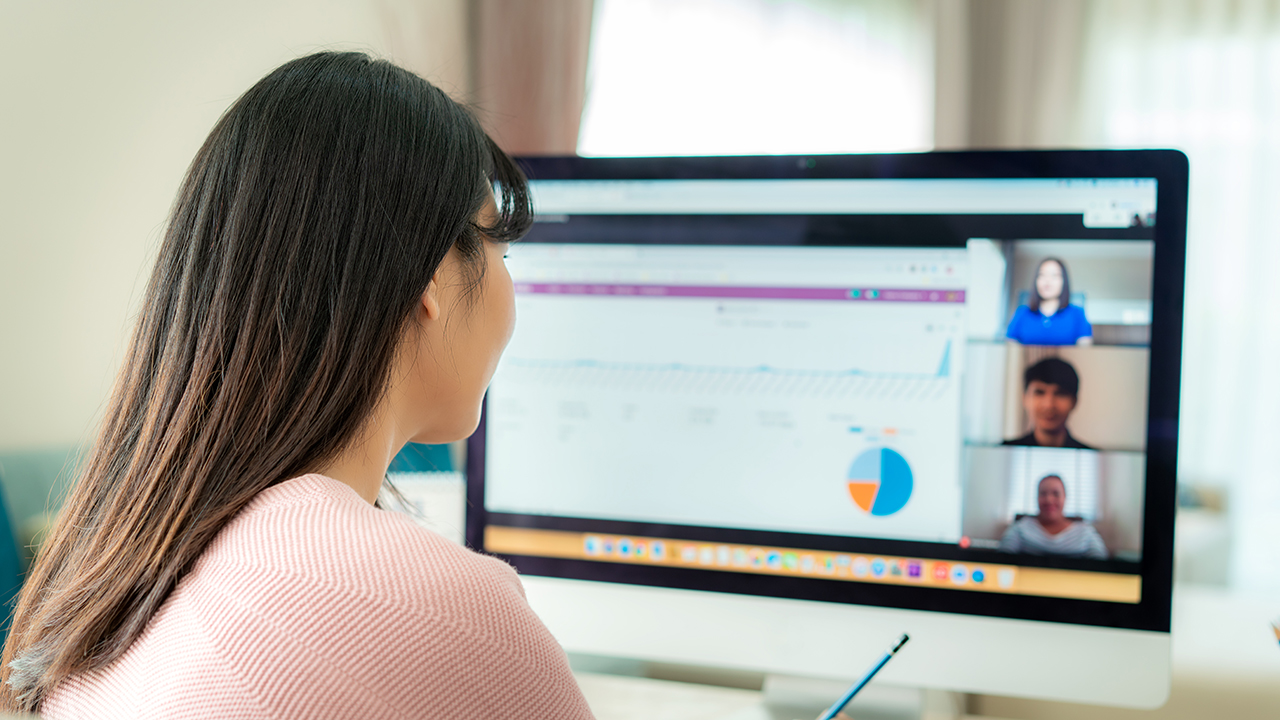 Working from home during the COVID-19 pandemic has disproportionately damaged the careers of women, parents and people of color, according to a report released Thursday.

While a 77% majority of men said that they've been more productive working from home with children, only 46% of women said the same, according to the Qualtrics and theBoardlist study of over 1,000 working adults.

Some 57% of men believed that working from home has had a positive effect on their careers while just 29% of women agreed.

Men are 2.3 times more likely -- at 71% -- to say working from home for an extended period of time would positively impact their career progression, while only 31% of women concurred.

Nearly half of the women surveyed said working from home would neither positively nor negatively affect their career, while only 20% of men held that opinion.

Additionally, the findings highlighted a stark contrast between races on productivity.

“White workers are 62% more likely than Black workers to say they’ve been more productive during the pandemic,” a blog post that accompanied the report explained.

Men with a household income between $20,000 and $50,000 also reported an increase of five hours in weekly chores.

“Because women often earn less than their male partners, women more often choose to leave their careers at the height of their advancement and earning power in order to raise children and keep their households running," Boardlist CEO Shannon Gordon said in a statement.

In fact, the report showed only about 10% of women said their leadership duties increased while working from home; the percentage was three times as high for men.

“Our study findings would indicate that women are cognizant that their careers could be impacted more than men if they were to work from home often," Gordon said. "This discrepancy should be a red flag for employers.”