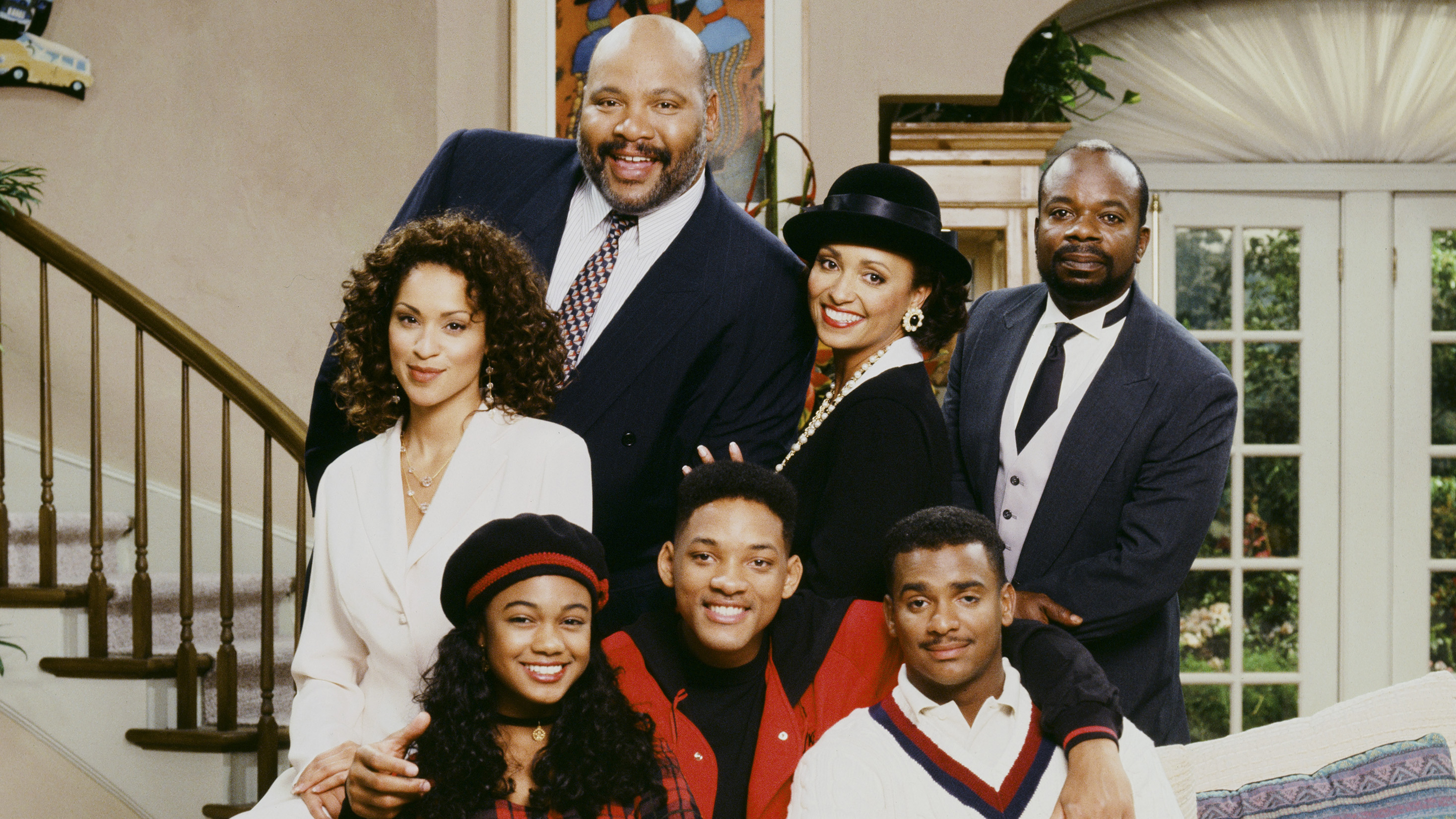 "The Fresh Prince of Bel-Air" is celebrating its 30th anniversary in a special way.

The beloved sitcom starring Will Smith and Alfonso Ribeiro premiered on Sept. 10, 1990, on NBC, and will be releasing a clothing collection for the major anniversary.

According to TMZ, the clothing line includes jackets, t-shirts, sweatshirts, sweatpants, sock, hats, masks, and bags and features the show's '90s-themed logo and images of the actors.

The designs were inspired by Smith and his music partner, DJ Jazzy Jeff.

Fans are even more excited about the "Fresh Prince" reunion special set to air on HBO Max around Thanksgiving. It will include a look back at some of the franchise’s best moments.

The special will also bring a “funny and heartfelt” night of music, dancing and guest appearances while it highlights and celebrates its six-season, 148-episode run.

WILL SMITH, ‘FRESH PRINCE OF BEL-AIR’ CAST TO REUNITE ON HBO MAX

In addition, Smith announced on his YouTube Channel that a "Fresh Prince" reboot was picked up for two seasons by NBC's new streaming service, Peacock.

"We have just officially closed the deal with Peacock with an unprecedented two-season order from a pitch," Smith said in the video. "I've been in this business for 30 years, and that does not happen."

Superfan Morgan Cooper is set to write and direct after his trailer went viral back in 2019.

Smith will executive produce along with Quincy Jones, Benny Medina, and creators Andy and Susan Borowitz.

"Set in modern-day America, BEL-AIR is a serialized one-hour dramatic analogue of the 90's sitcom 'The Fresh Prince of Bel-Air' that leans into the original premise: Will's complicated journey from the streets of West Philadelphia to the gated mansions of Bel-Air," a press release from Peacock revealed.

"With a reimagined vision, BEL-AIR will dive deeper into the inherent conflicts, emotions and biases that were impossible to fully explore in a 30-minute sitcom format, while still delivering swagger and nods to the original show."