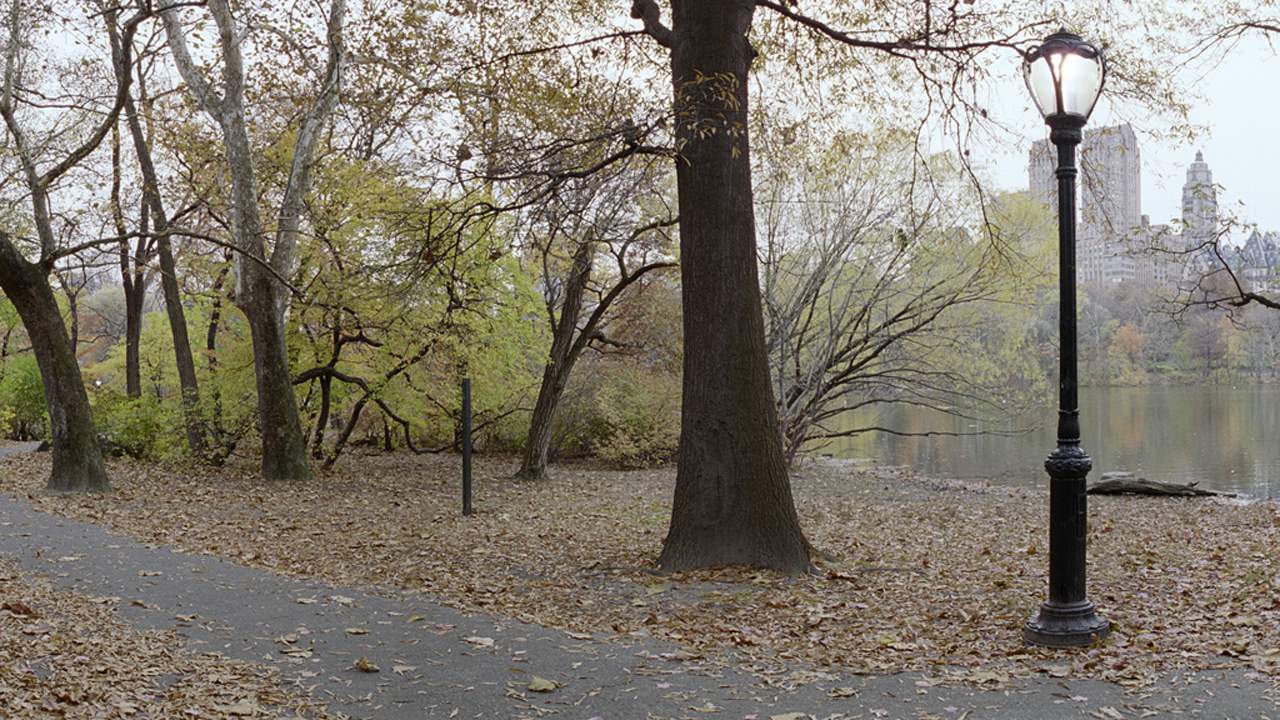 Asset management firm Franklin Templeton has fired an employee in the wake of social media uproar and a viral video showing a woman calling the police on a man in Central Park, the company announced Tuesday.

Amy Cooper, who is white, was in a portion of the New York City park on Monday with her un-leashed dog, when Christian Cooper, who is black, said he was bird watching nearby and asked her to put the animal on a leash, according to social media. The park requires all dogs to be on leashes.

A man identified as Cooper later posted the video to Facebook explaining how he had asked the stranger to take the dog elsewhere if she wanted to let it run without a leash.

He begins to call the dog over, he explains in the Facebook post, and as she tells him the dog won't go to him, the man begins to take out dog treats.

Video recorded shortly after the confrontation, which does not show the full chain of events, shows the woman grabbing her dog by the neck and dragging it with her as she says, “Sir, I’m asking you to stop.”

“Please don’t come close to me,” he can be heard telling her.

She proceeds to ask him to stop recording before she tells him she’s going to take his photo and call the police, to which he replies: “Please, call the cops.”

“I’m going to tell them there’s an African American man threatening my life,” she says.

The woman proceeds to move herself and her dog away from the man as she can be heard speaking into the phone.

“I’m being threatened by a man in the Ramble. Please send the cops immediately,” she tells the dispatcher, sounding more frantic.

COSTCO SHOPPER REFUSES TO WEAR MASK, IS BOOTED FROM STORE

He thanked her and stopped recording the interaction after she put the leash back on the dog.

After placing her on leave Monday night, Franklin Templeton said Tuesday it had fired her, saying "we do not tolerate racism of any kind."

Amy Cooper told NBC New York the man was screaming and she became nervous because she didn’t know what was in the dog treats he was offering.