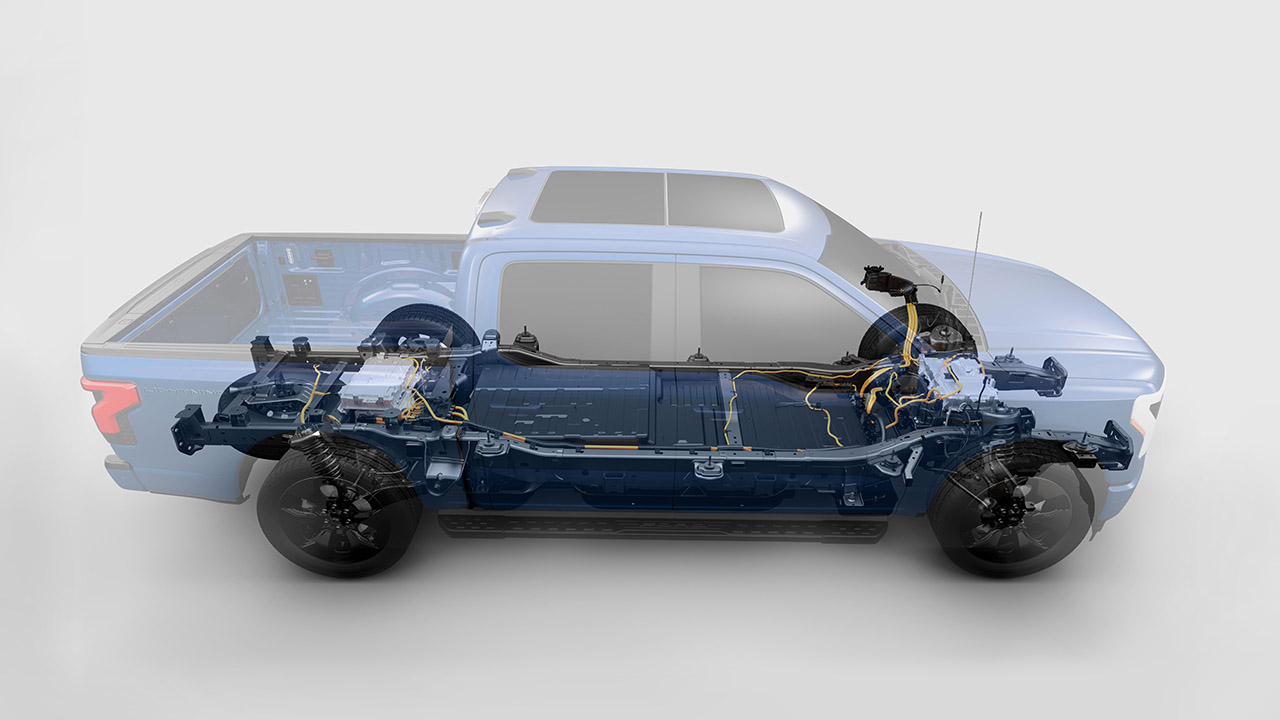 Ford and South Korean battery firm SK Innovation announced Thursday that they have signed a memorandum of understanding to establish a joint venture under the BlueOvalSK name that will manufacture battery cells for Ford electric vehicles, including the F-150 Lightning, in the U.S.

The companies said that the project is aiming to have a production capacity of 60 gigawatt-hours (gWh) worth of cells annually by mid-decade to support North American electric vehicle production, which is enough to build 600,000 Mustang Mach-Es.

The number of factories, their locations and the total investment has not been finalized, but SK Innovation currently operates a cell factory in Georgia.

Ford estimates that it will need 140 gWh worth of batteries annually by 2030 and will continue to work with other suppliers to meet demand.

SK Innovation recently paid $1.8 billion to settle an intellectual property dispute with LG Energy Solution that threatened its electric vehicle battery production, opening the door to the agreement with Ford.

LG has entered a multi-billion-dollar joint venture with General Motors to manufacture batteries at two U.S. factories under the Ultium Cells name.