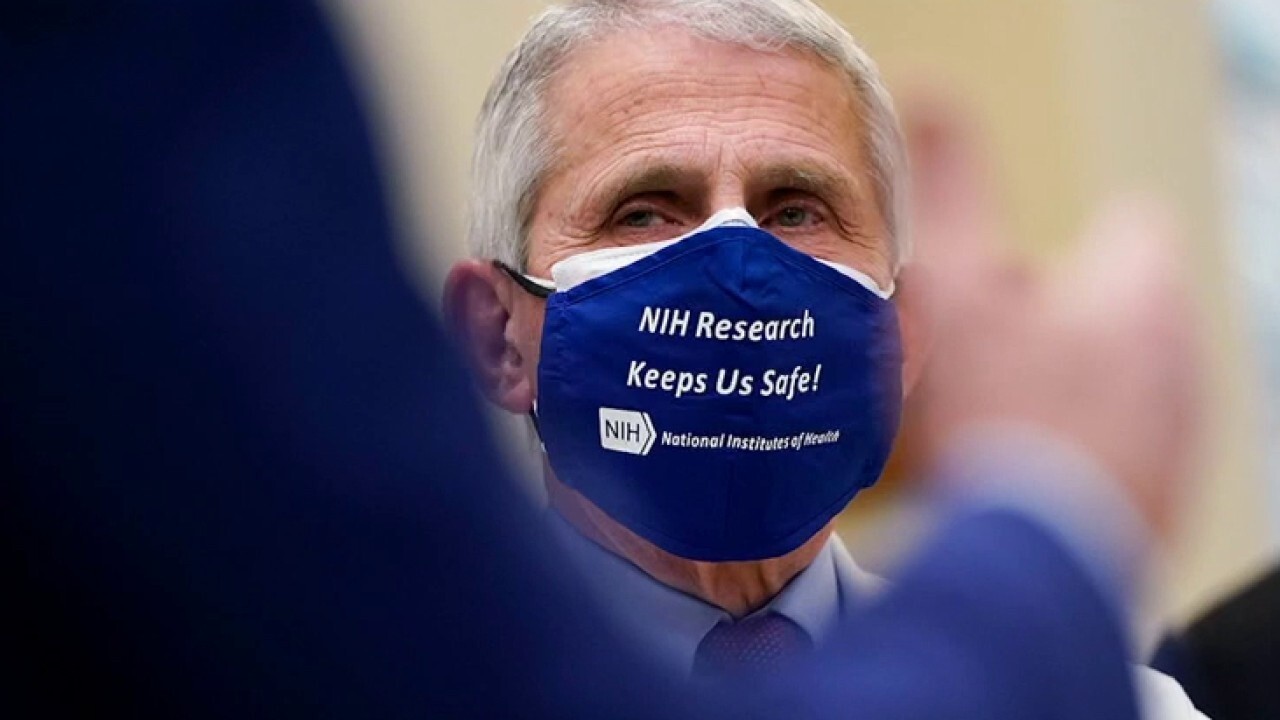 The spread of the coronavirus' omicron variant continues to hammer the airline industry with a slew of new flight delays and cancellations on Wednesday.

A JetBlue spokesperson told FOX Business that the airline has seen a surge in the number of sick calls from its employees due to the omicron variant.

"We entered the holiday season with the highest staffing levels we've had since the pandemic began and are using all resources available to cover our staffing needs," the spokesperson said. "To give our customers give as much notice possible to make alternate plans and reaccommodate them on other flights, we are proactively reducing our schedule through January 13. The health and safety of our crewmembers and customers remains our top priority as we work through this pandemic, and we sincerely apologize for the inconvenience that these schedule changes bring."

JetBlue has deployed leaders and managers to keep its frontline operations staffed and offered incentives for crew members not scheduled to work to pick up additional shifts and trips. The airline said that it is canceling flights where there is the least amount of disruption to customers, especially in cases where flights to the same destination can be combined.

"While the new CDC guidelines should help get crewmembers back to work sooner, and our schedule reduction and other efforts will further ease day-of cancellations, we expect the number of COVID cases in the northeast – where most of our crewmembers are based – to continue to surge for the next week or two," the JetBlue spokesperson added. "This means there is a high likelihood of additional cancellations until case counts start to come down."

Also attributing the flight delays and cancellations to the nationwide spike in omicron cases is United Airlines.

"We’ve unfortunately had to cancel some flights and are notifying impacted customers in advance of them coming to the airport," a United spokesperson told FOX Business. "We’re sorry for the disruption and are working hard to rebook as many people as possible and get them on their way during the holidays."

Meawnhile, Alaska Airlines said that approximately 170 flights were canceled across its network on Wednesday due to a combination of winter weather, displaced crew members and aircraft and the continued impact of the omicron variant.

"As we head into Wednesday and Thursday, we're proactively thinning Seattle departures by about 20% to allow for the additional time it takes to deice aircraft, a requirement during winter weather," the company added.

SkyWest also said its delays and cancellations across several of its hubs were caused by the omicron variant and weather.

"Our teams are working nonstop to minimize impact to customers and crew," a spokesperson told FOX Business. "Customers should check their carrier’s website or app for the latest information about their flight."

Representatives for Delta did not immediately return FOX Business' request for comment.

Dr. Anthony Fauci, President Biden’s chief medical adviser on the COVID-19 response, has suggested that the U.S. should consider a vaccine requirement for domestic air travel. However, Centers for Disease Control and Prevention Director Dr. Rochelle Walensky told National Public Radio on Tuesday that it is not being considered by the agency right now.

"Right now, what we’re talking about is ways to get people vaccinated," Walensky told the outlet. "Certainly domestic flights has been a topic of conversation, but that is not something we’re revisiting right now."