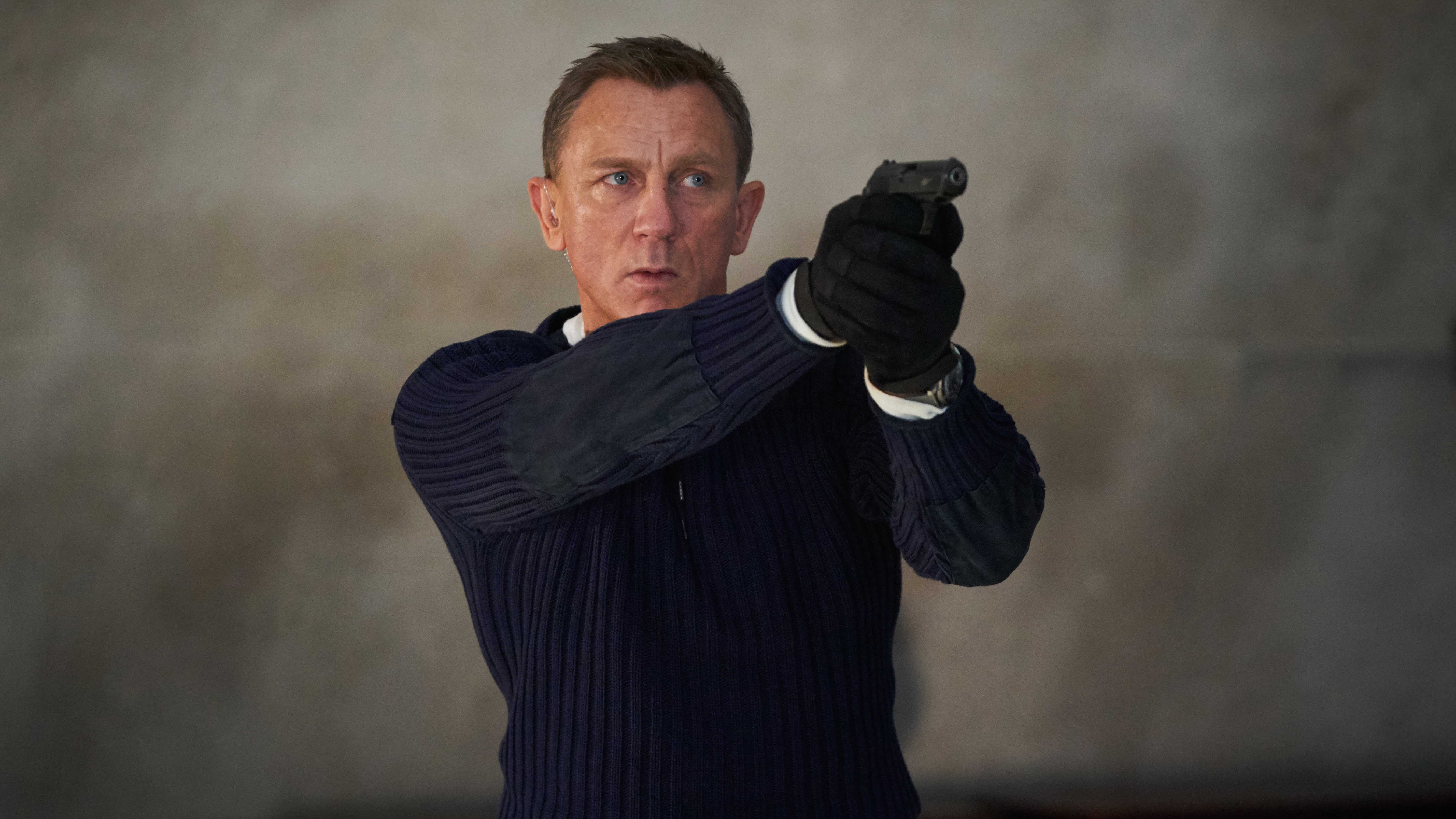 After months of delays, "No Time To Die," the 25th movie in the British super-spy series, has a new trailer featuring Daniel Craig in his final performance as 007.

“The mission that changes everything begins … #NoTimeToDie,” the announcement on Twitter read.

In the promo, fans see Oscar-winner Rami Malek as the new villain and Christoph Waltz also returns to the fold, reprising his villainous character from the 2015 film “Spectre,” Ernst Stavro Blofeld.

Also returning from “Specter” is Lea Seydoux’s Madeleine Swann, who is set up to be keeping a big secret from Bond that will rock him to his core.

The movie's original premiere was back on March 31 at the Royal Albert Hall in London, followed by an April 10 release in the United States.

“After careful consideration and thorough evaluation of the global theatrical marketplace, the release of ‘No Time To Die’ will be postponed until November 2020," MGM, Universal and Bond producers Michael G. Wilson and Barbara Broccoli announced on social media back in March.