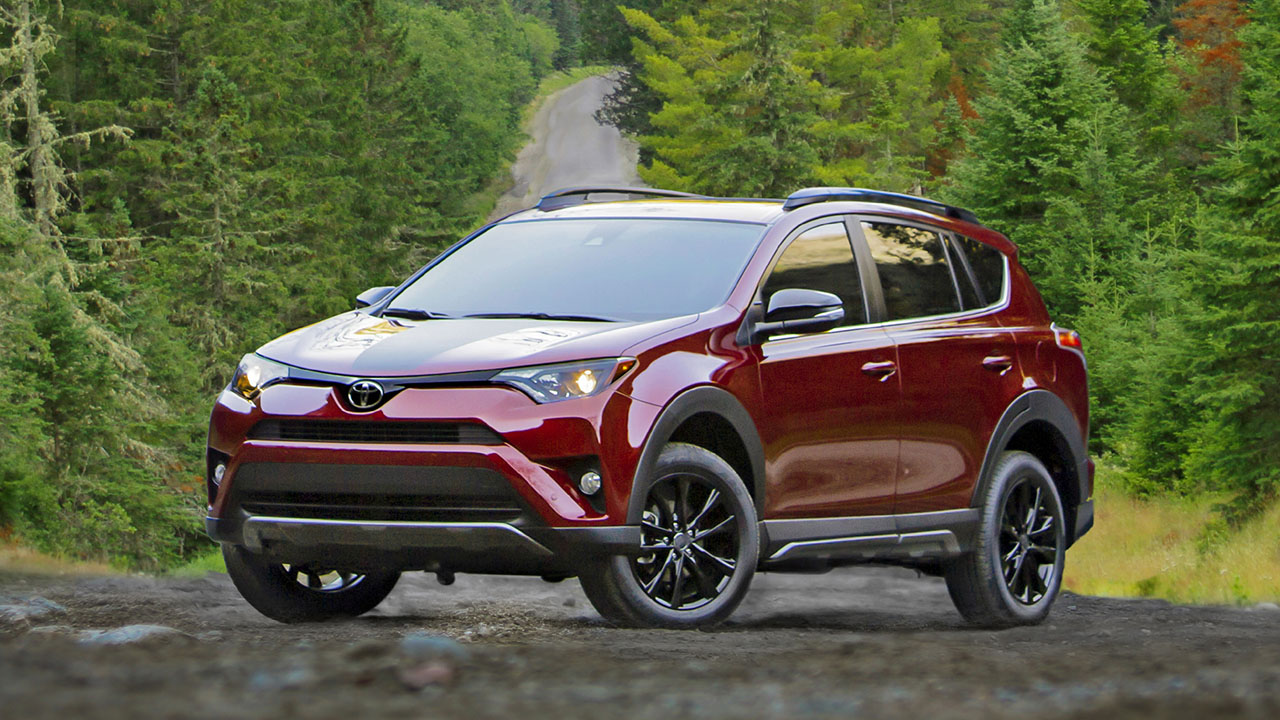 The RAV4 is the top-selling vehicle in the U.S. that isn’t a pickup truck.

In documents posted Monday, the agency says fires start on the left side of the engine compartment. A terminal on the 12-volt battery may short to the frame, causing loss of electrical power, engine stalling or a fire.

Most of the fires happened while the vehicles are being driven, but four owners complained that fire broke out with the engine off.

A Toyota spokesman would not answer questions about whether the SUVs should be parked outdoors until the matter is resolved, but said the company is cooperating in the probe. A spokeswoman for NHTSA said she is checking into whether the RAV4s should stay outdoors due to the risk of catching fire with the engine off.

NHTSA says improper battery installation or front-end collision repair was a factor in the complaints. The agency says the RAV4 has a higher number of fire complaints in the battery area than comparable vehicles.

Investigators will try to understand better what is contributing to the fires. The vehicles aren’t being recalled but the investigation could lead to one.