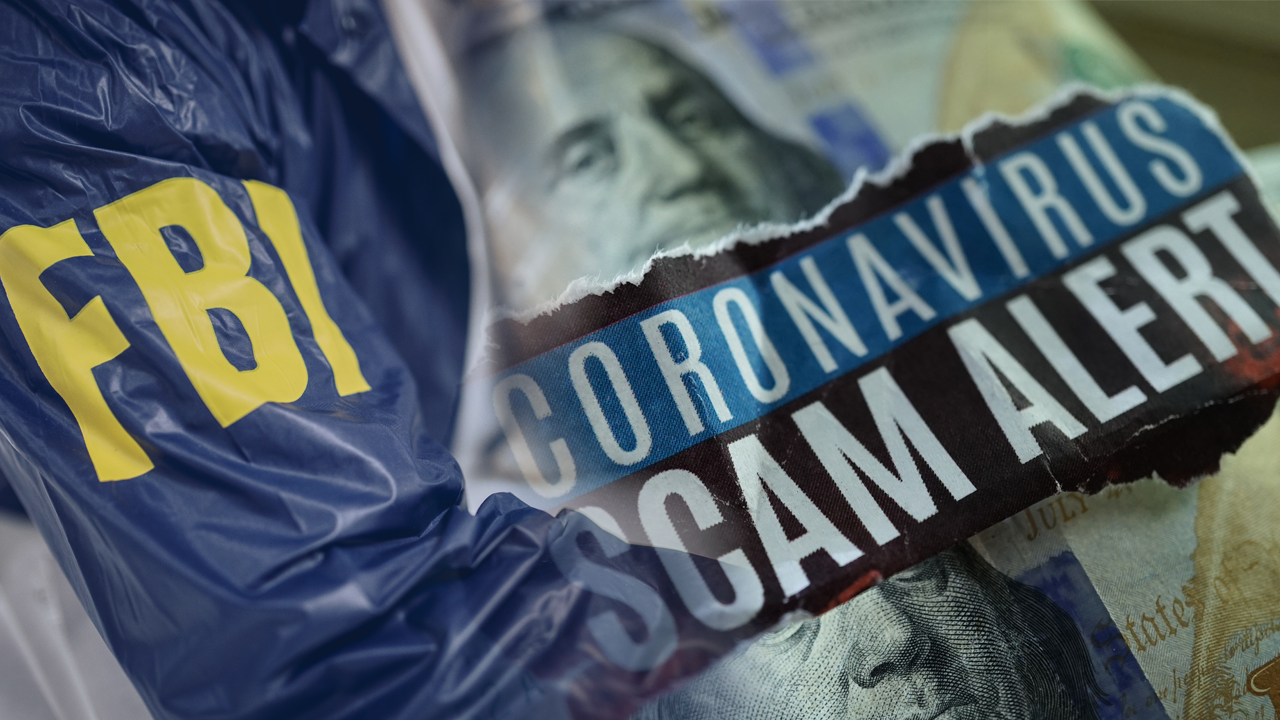 A grand jury has indicted a Massachusetts man who allegedly faked his own death to avoid prosecution for fraudulently seeking hundreds of thousands of dollars in forgivable loans intended for businesses struggling during the coronavirus pandemic, while his accomplice has agreed to plead guilty in connection with the alleged crime, officials recently announced.

David A. Staveley, who also went by the names Kurt David Sanborn and David Sanborn, was indicted on three counts of bank fraud and a count each of making false statements to influence the Small Business Administration, aggravated identity theft, conspiracy to commit bank fraud and failure to appear in court, the U.S. Attorney’s Office in the District of Rhode Island announced Thursday.

His alleged co-conspirator, 52-year-old David A. Butziger, has agreed to plead guilty to a single count of conspiracy to commit bank fraud, according to a press release.

Staveley, a 53-year-old Andover man, and Butziger, from Warwick, R.I., were charged in May with allegedly working together in seeking $543,959 in forgivable Payroll Protection Program (PPP) loans from April 6 to April 27, according to affidavits pertaining to their initial arrests. Theirs was the "first-in-the-nation case brought for alleged COVID-19 stimulus fraud," Justice Department (DOJ) officials announced.

The loans were meant to provide aid to struggling businesses with fewer than 500 workers so that they can maintain payroll and pay rent while temporarily closing their businesses during social distancing edicts.

Staveley sought nearly $440,000 in loans claiming that he needed to pay dozens of employees at three restaurants he owned, federal prosecutors in Rhode Island said when the charges were brought in May. However, two of the restaurants weren’t open before the pandemic began and had no employees, and he didn’t have any connection to the third, authorities said.

Staveley had been released to home confinement, but on May 26, he removed his GPS monitor and disappeared, according to the U.S. Marshals Service.

His vehicle was found near a beach in Quincy, Mass., last month. The vehicle was unlocked with the key in the ignition, and his wallet, credit cards, driver’s license and an apparent suicide note were found in the car, authorities said.

But no evidence was found that he had taken his own life, and marshals concluded that Staveley faked his death and fled to avoid prosecution.

Staveley fled first to Tennessee and then to Georgia, where authorities determined he was using a false identity and driving a vehicle with stolen plates, and he was arrested Thursday in Alpharetta, Ga., the U.S. Marshals Service said.

At the time of his arrest, he had multiple forms of identification and ID badges bearing different names, authorities said.

Staveley will be back in court on Sept. 21, Law360.com reported. An attorney for Staveley did not immediately respond to FOX Business’ request seeking comment.