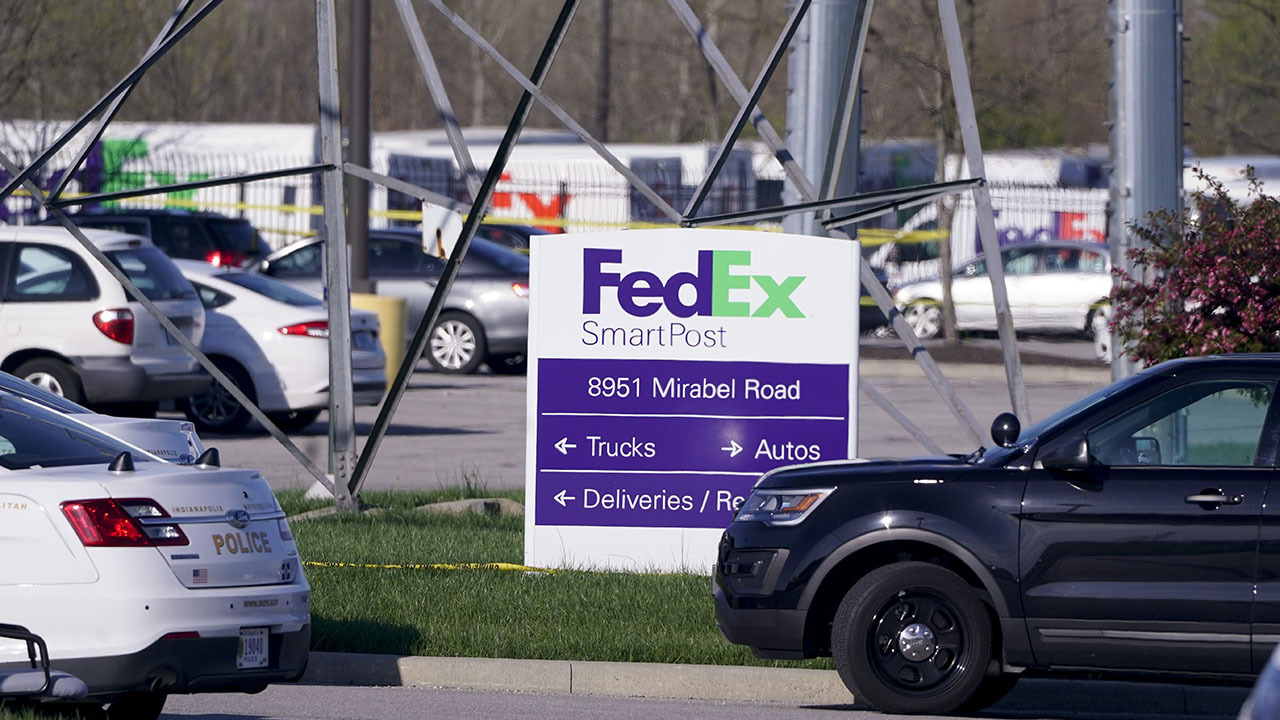 Indianapolis Mayor Joe Hogsett and police give an update on the 'mass casualty' event at a FedEx facility. Footage courtesy of WRTV.

FedEx has pledged $1 million towards the Indianapolis 4/15 Survivors Fund, which will provide direct financial assistance to the families of the eight victims killed, as well as several others injured or suffering psychological trauma, as a result of the April 15 shooting at the company's Ground-Plainfield Operations Center at 8951 Mirabel Road in Indianapolis.

A GoFundMe page for the fund was launched on Sunday by the National Compassion Fund, a subsidiary of the National Center for Victims of Crime, the nation’s leading resource and advocacy organization for crime victims. FedEx had initially donated $500,000 towards a $1 million goal. The company later matched that donation with an additional $500,000 and raised the fundraiser's goal to $1.5 million.

According to the GoFundMe page, 100% of the contributions donated will go directly to the survivors and victims of the shooting. Donations made to the fund are tax-deductible.

In a statement on Friday, FedEx said it was "deeply shocked and saddened" by the attack on its fellow employees.

"Our most heartfelt sympathies are with all those affected by this senseless act of violence," the company wrote. "The safety of our team members is our top priority, and we are fully cooperating with investigating authorities."

The Indianapolis Metropolitan Police Department (IMPD) said in an early morning news conference on Friday that "preliminary information from evidence at the scene" indicated that the gunman had died from a self-inflicted gunshot wound.

At least four people were hospitalized, with one in critical condition, according to IMPD spokesperson Genae Cook. Another two people were treated at the scene and released.

The suspect, who has been identified as former FedEx employee Brandon Scott Hole, 19, of Indianapolis, legally bought the rifles used in the shooting last July and September, authorities confirmed on Saturday.

According to police, Hole had left his job at the FedEx facility last year.  Authorities have not yet announced a possible motive for the attack.

The FBI said agents had questioned Hole last year after his mother called police to say her son might commit "suicide by cop." Officers seized a pump-action shotgun from Hole’s home after responding to the call, according to a police report. Police said the gun was never returned to him.

Hole’s family said in a statement they are "so sorry for the pain and hurt" his actions caused.

FedEx has confirmed the identities of the eight employees killed in the attack.

An investigation into the incident remains ongoing.