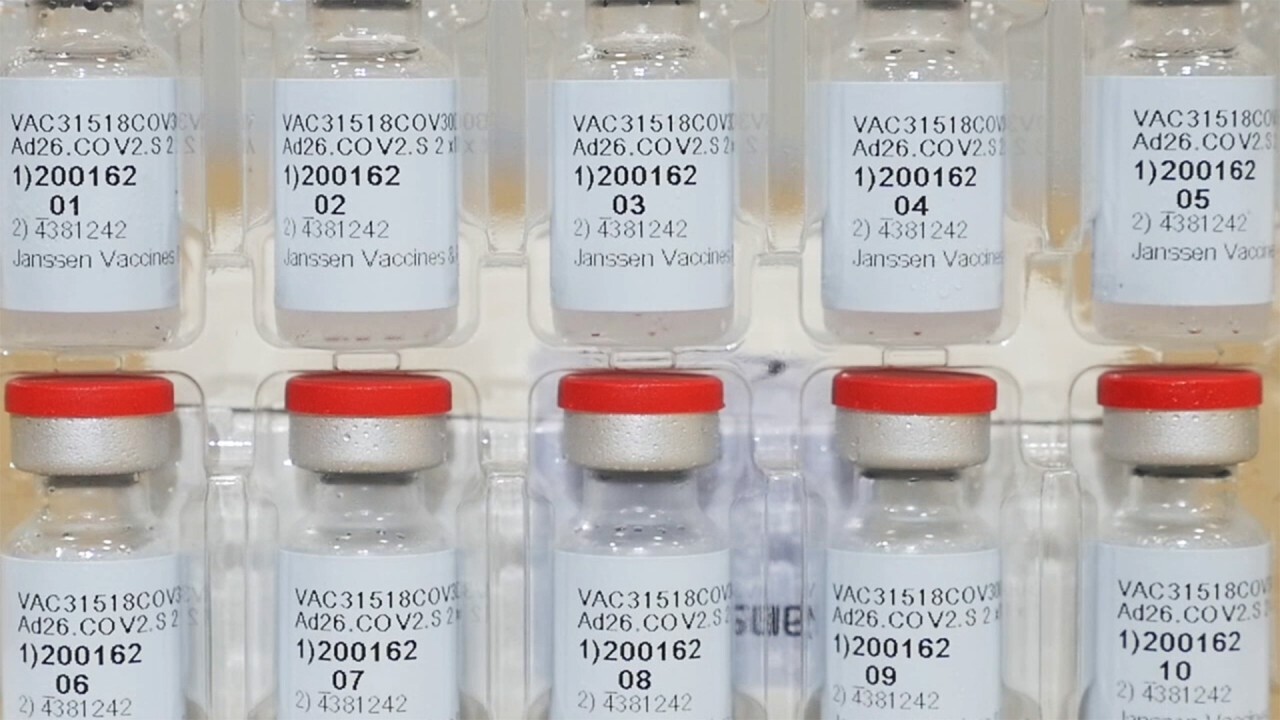 Dr. Anthony Fauci on Sunday warned Americans against holding out for a particular COVID-19 vaccine — saying all three on the market are “safe and efficacious.”

“We’ve got to get away from that chain of thought. The only way you really know the difference between vaccines is by comparing them head to head,” Fauci told ABC anchor George Stephanopoulos on “This Week.”

“We have three highly efficacious vaccines that are safe and efficacious. That’s the bottom line.”

The White House chief medical adviser said that the newest option — the vaccine from Johnson & Johnson — has features that “we really care about that are important,” despite showing lower efficacy than the Moderna and Pfizer vaccines.

“It’s got greater than 85 percent efficacy [preventing] severe disease and critical disease, and there were no deaths or hospitalizations in any of the countries that were tested,” Fauci said. 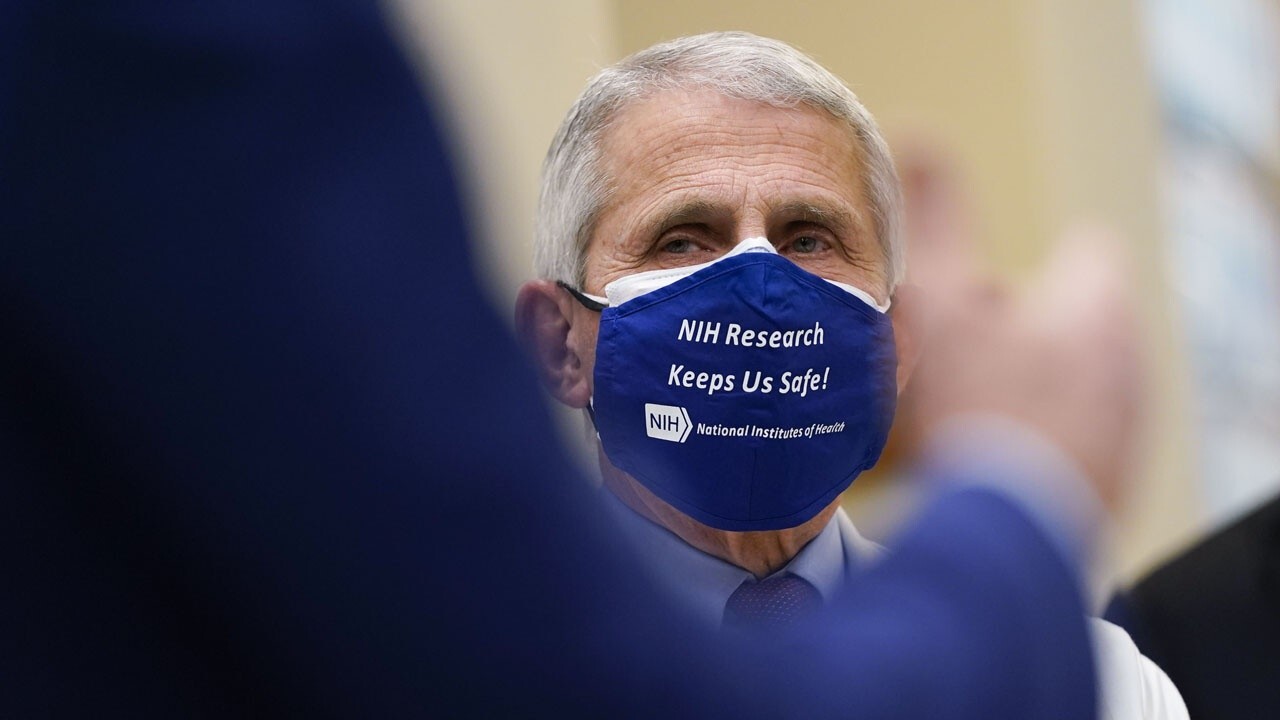 Comparing the J&J vaccine to the other two authorized is complicated since their trials had important differences, Fauci has said.

The J&J trial was also conducted later and in regions where highly-contagious new variants were circulating.

“I think we need to pull away from this comparing and parsing numbers until you compare them head to head. Just be really grateful that we have three really efficacious vaccines,” Fauci said.

In a separate interview on NBC”s “Meet the Press,” Fauci said that he would have no hesitation taking the J&J vaccine if it was the option available to him. 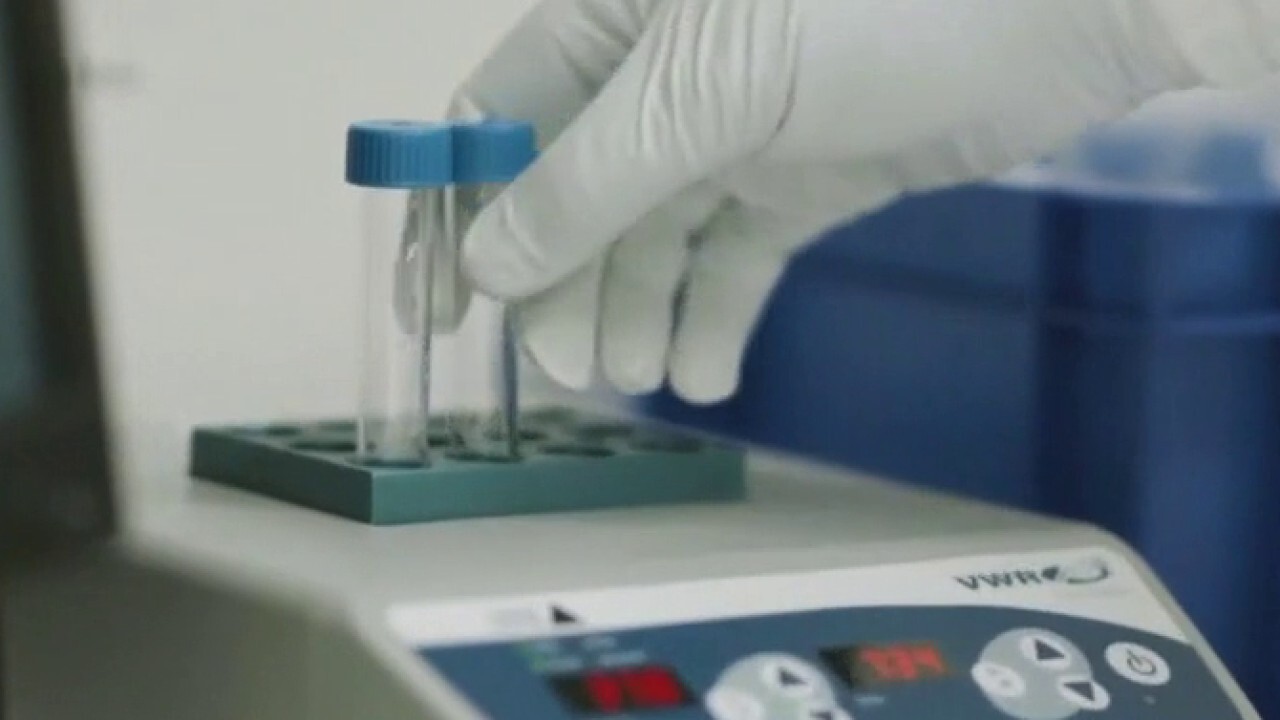 “If you go to a place and you have J&J, and that’s the one that’s available now, I would take it. I personally would do the same thing,” he told host Chuck Todd on Sunday.

“I think people need to get vaccinated as quickly and as expeditiously as possible. And if I would go to a place where they had J&J, I would have no hesitancy whatsoever to take it.”