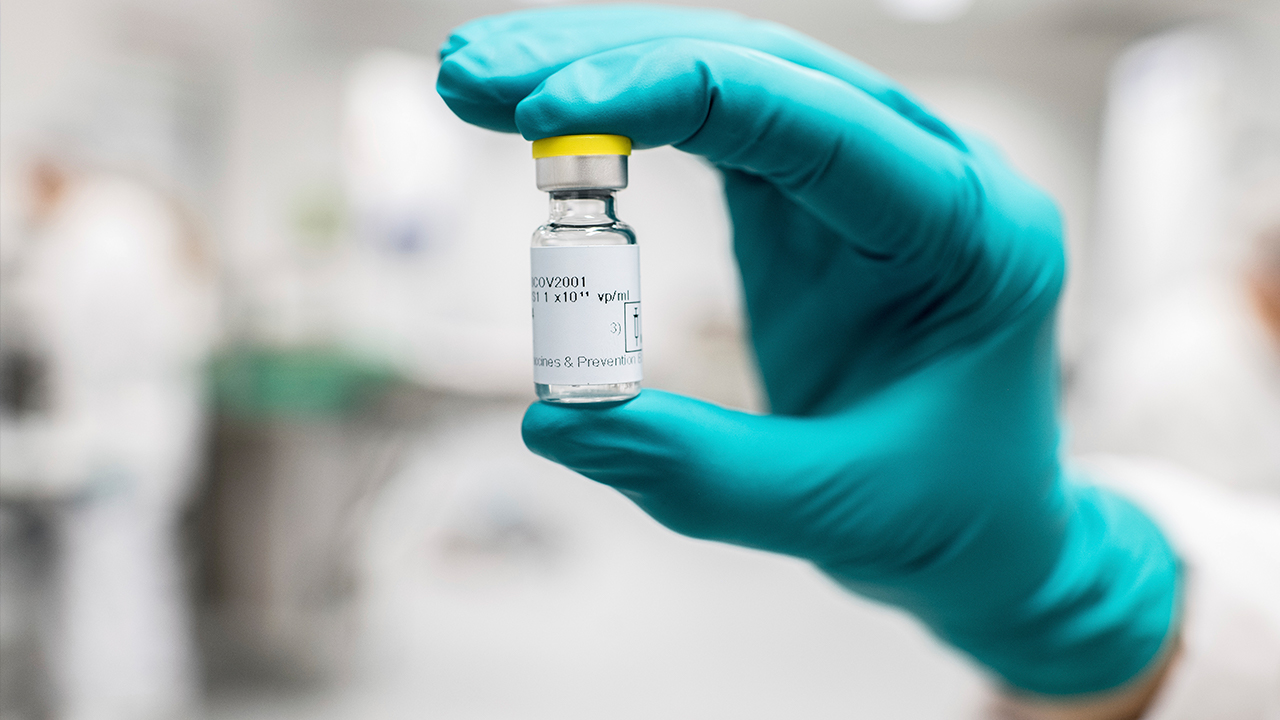 The Food and Drug Administration announced Saturday evening that it had issued an emergency use authorization for the Johnson & Johnson COVID-19 vaccine, the third overall.

“The authorization of this vaccine expands the availability of vaccines, the best medical prevention method for COVID-19, to help us in the fight against this pandemic, which has claimed over half a million lives in the United States,” said Acting FDA Commissioner Dr. Janet Woodcock. “The FDA, through our open and transparent scientific review process, has now authorized three COVID-19 vaccines with the urgency called for during this pandemic, using the agency’s rigorous standards for safety, effectiveness and manufacturing quality needed to support emergency use authorization.”

The FDA said tests on the Janssen Biotech Inc., vaccine was about 67% effective in preventing moderate to severe cases within 14 days after dosing and 66% effective against severe to critical cases after 28 days.

Unlike the previous vaccines, which are more effective, it takes just one shot.

Janssen is a pharmaceutical subsidiary of Johnson & Johnson.

The jab —  derived from an adenovirus vector formula, unlike the vaccines created by Moderna and Pfizer-BioNTech which were created using mRNA technology and have already seen emergency use approval — was found to have a "favorable safety profile with no specific concerns identified that would preclude issuance of an EUA," the FDA said in documents posted earlier this week.

Recipients of an emergency use authorization are required to file safety reports and inform the FDA of any serious issues, side effects, hospitalizations or deaths as a result of their product.

The FDA based its decision on a study of the Janssen vaccine on more than 39,000 people in multiple countries, including the U.S. Roughly half were given a placebo. The others showed that the vaccine is effective roughly two-thirds of the time.

The Pfizer and Moderna vaccines, which both require two doses, are 95% and 94.1% effective, respectively.

But the Johnson & Johnson single-dose vaccine is also easier to store and has a longer shelf life at higher temperatures.