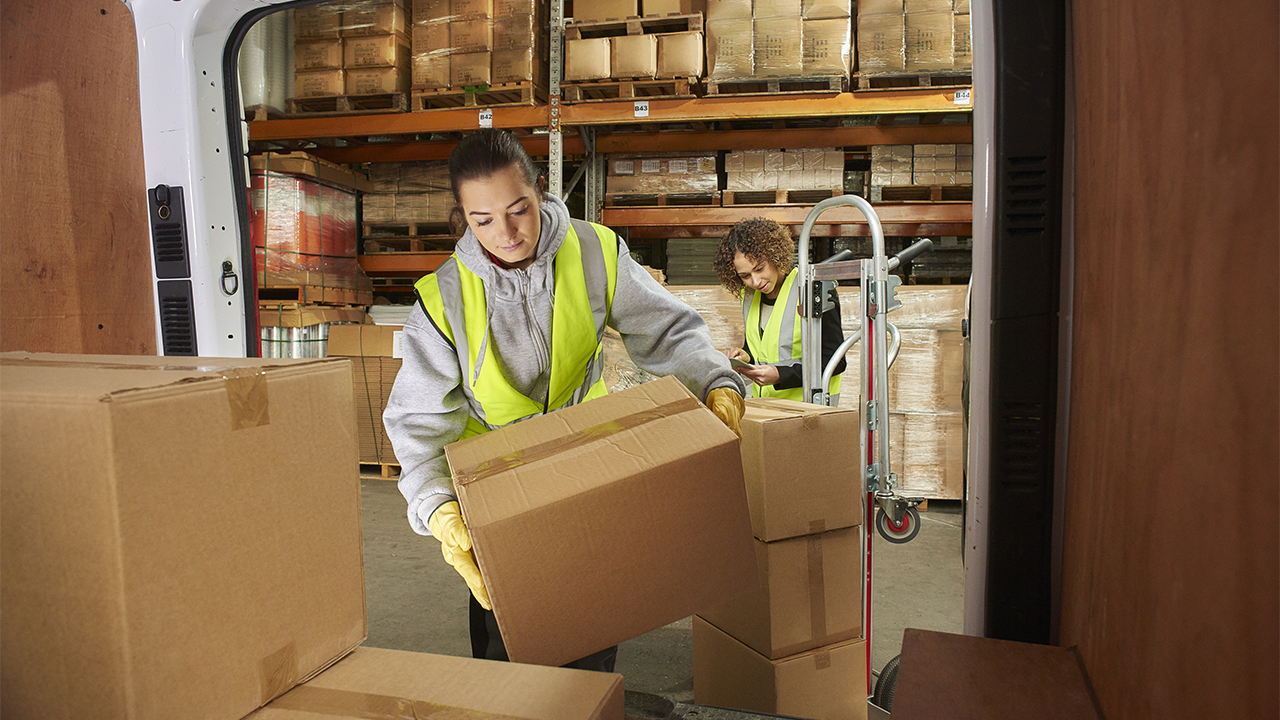 If you’re a woman looking for a new job, you might want to consider looking into delivery jobs, according to a recent report.

Earlier this week, SmartAsset listed the fastest-growing jobs for women in the U.S. this year, with couriers and messengers at the top of the list.

For its findings, the personal finance technology company used Bureau of Labor Statistics (BLS) data from 2015 and 2019 -- which is the most recent year that data is available.

Occupations were not included in the study if there were fewer than 25,000 women employed in those occupations in 2015 or if the occupation title included “other” or “miscellaneous” because of “lack of occupational specificity,” according to the report.

Of the remaining jobs, SmartAsset found the percentage change of women employed in each occupation from 2015 to 2019 and ranked those occupations from the highest percentage increase to the lowest, the report said.

Aside from the overall ranking, SmartAsset also reported that three of the top jobs -- all related to construction -- had fewer than one female employee for every 15 male employees back in 2015.

Despite the significant increase in female employees in those fields, construction workers are still mostly men.

TRUMP’S $300 UNEMPLOYMENT BOOST IS EXPIRING IN SOME STATES. WHAT HAPPENS NOW?

Though the data in its recent report compares 2015 to 2019, SmartAsset also reported that the coronavirus has seriously impacted female employment -- specifically occupations that made it onto the list of fastest-growing jobs.

Couriers and messengers are the fastest-growing jobs for women in the U.S., according to SmartAsset. (iStock)

According to the report, physician assistants and three construction-focused occupations are within two of the categories -- health care/social assistance and construction -- that have seen some of the greatest job losses during the pandemic.

To see what other jobs made it to the list, here are the fastest-growing jobs for women in the U.S. this year, according to SmartAsset.