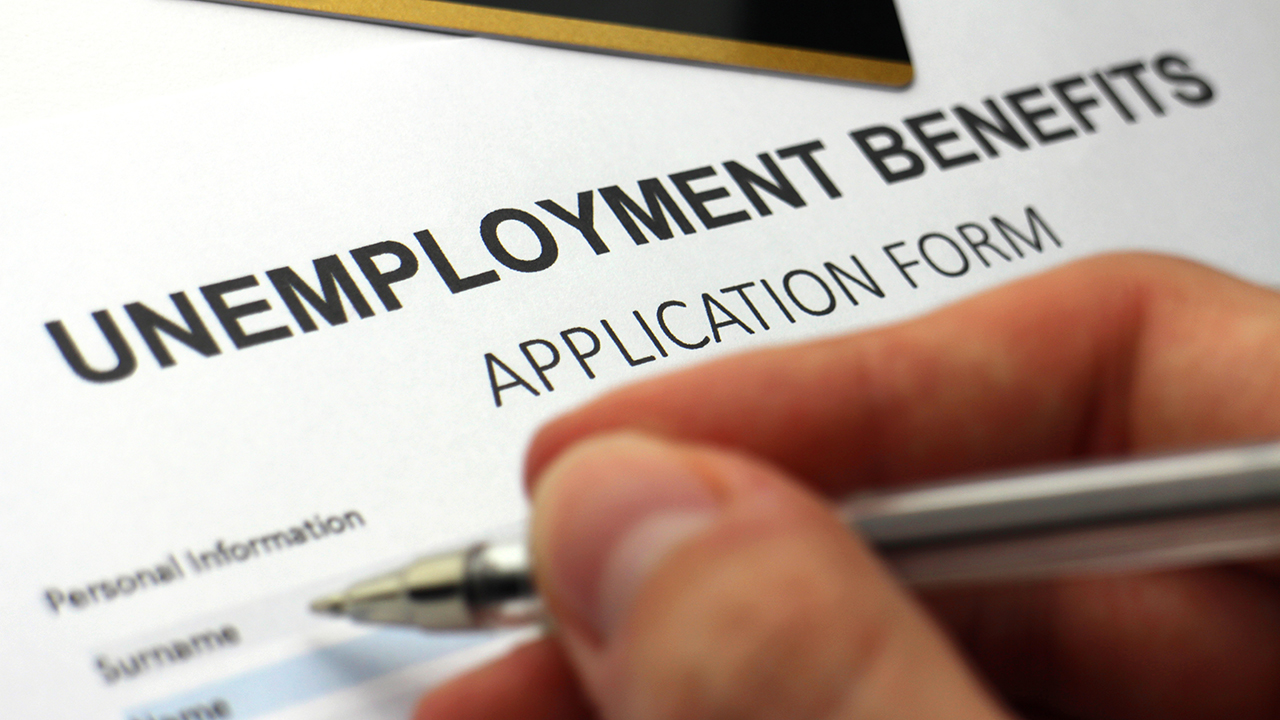 A programming mistake caused more than 4,000 out-of-work Louisiana residents to get notices saying they’d been overpaid thousands of dollars in unemployment compensation and had to return the money, officials say.

The commission has sent nearly 8,500 “cancellation adjustment notices” to more than 4,300 people, commission media office staffer Frededreia “Dede” Dunham wrote in an email Friday to The Associated Press. Most people got two overpayment notices, one for state payments and one for federal payments, she said.

“There are around 20 overpayment cases that have not been canceled yet. There are variations within these cases which require further steps to be taken before canceling,” she wrote.

Dejoie said the erroneous notices were sent Sept. 9 and 10 to people who applied for benefits on March 29 and 30.

Katherine Stephens, a legislative worker laid off in April, told WBRZ-TV that after her benefits stopped last week, she found a statement on the commission website saying she'd been overpaid. Her calls to the commission were not returned.

The commission set up an email account for people dealing with the problem, a news release said.