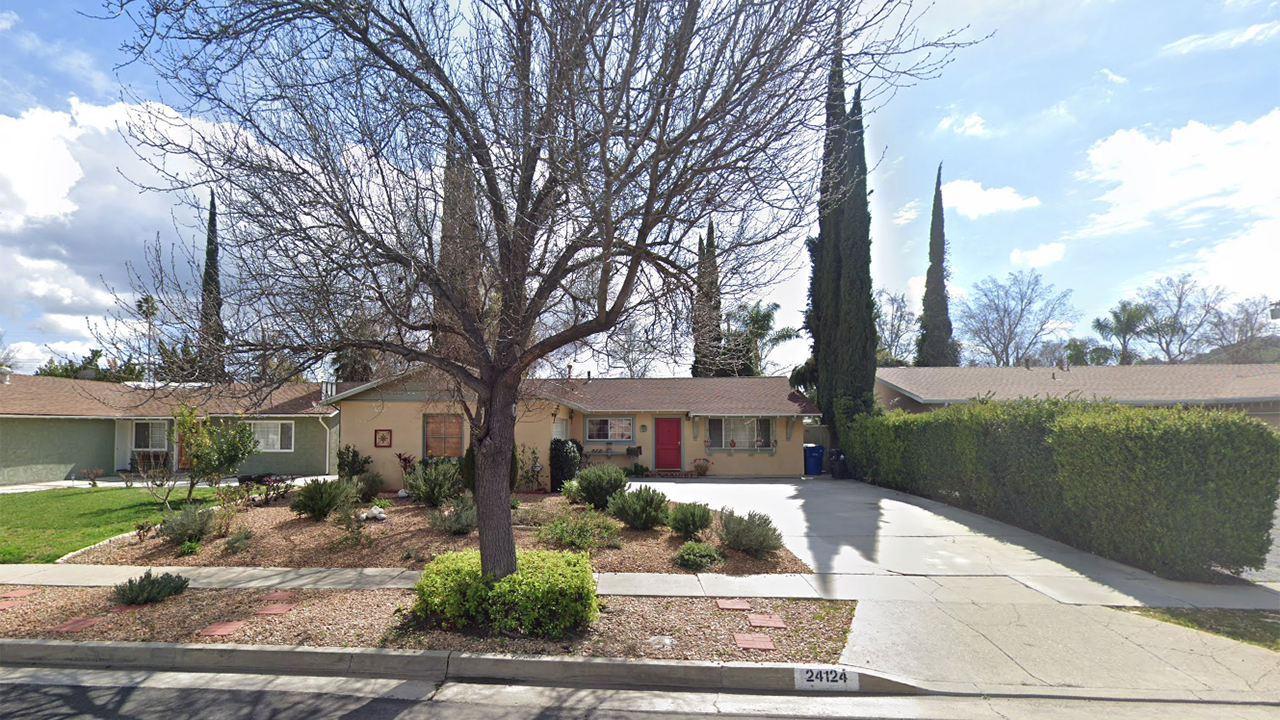 A property featured in the popular 1982 movie “Fast Times at Ridgemont High” is on the market.

The Los Angeles, Calif., home in the residential San Fernando Valley neighborhood hasn’t been on the market in 20 years, according to its online listing.

Actors Phoebe Cates and Judge Reinhold filmed a famous scene in the backyard pool of the home where Reinhold’s character Brad Hamilton was caught observing Cates' character Linda Barrett in the pool. The two then shared a steamy kiss in a daydream Hamilton imagined.

Brad Pitt and Jennifer Aniston recently recreated the scene in a virtual Zoom table read for the cult classic.

Despite the home garnering so much attention from the movie, the three-bedroom, two-bathroom property is priced at a modest $739,999.

The 1,250-square-foot home features renovations such as a new roof, water heater and dual pane windows.

'SILENCE OF THE LAMBS' HOME HITS HOUSING MARKET: TAKE A LOOK INSIDE

"Fast Times at Ridgemont High" is a 1982 drama that follows a group of high school students' comedic antics in taboo teen behavior.