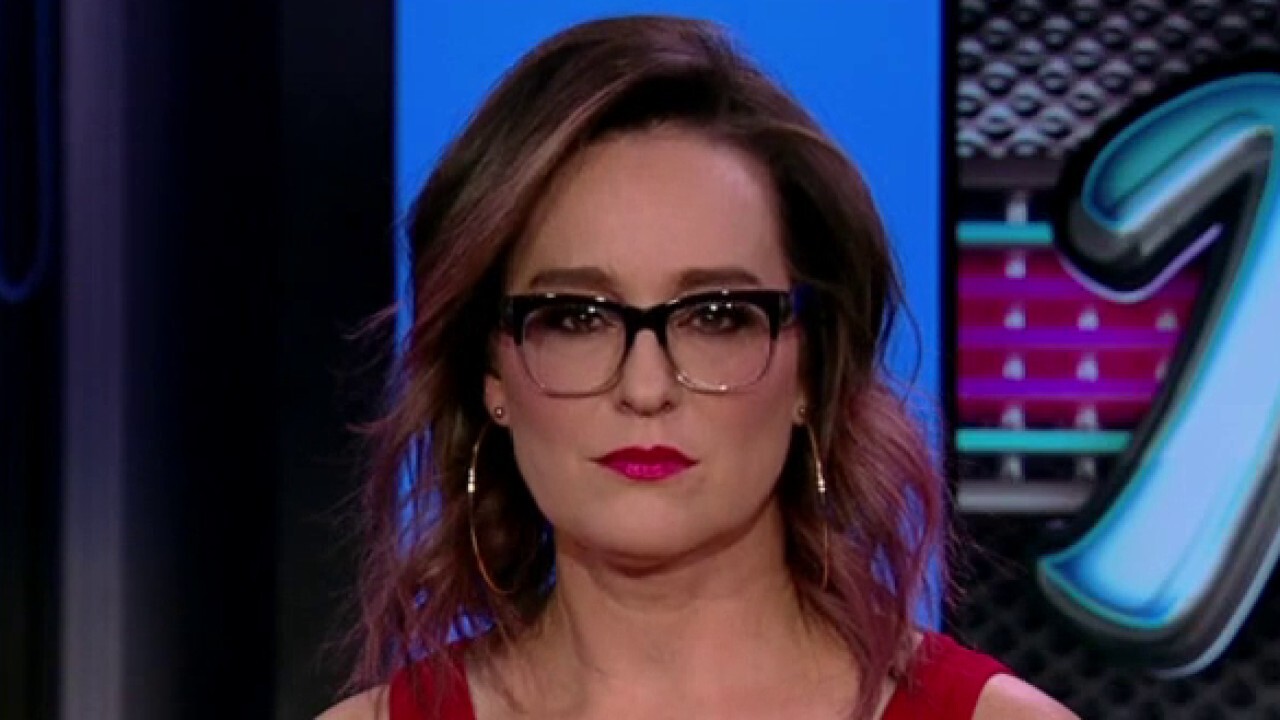 Kennedy: No need for Biden to study pot legalization any longer

Cannabis and the hit sitcom "Family Matters" are colliding in a way that fans might have not expected.

The show’s lead actor, Jaleel White (AKA Steve Urkel), has partnered with a popular dispensary to create a cannabis brand that takes inspiration from his iconic character, according to Forbes.

White’s new line is called ItsPurpl and it was developed with help from 710 Labs, a licensed dispensary that has multiple locations in Colorado and California.

ItsPurple is set to officially launch on Tuesday, April 20, and will only be sold to adults who are 21 years of age or older.

The products that will be sold under the brand include one-eighth ounces of cannabis, "Noodle Doink" joints and vape pens with resin pods.

A product photo from 710 Labs shows one of the containers that hold an eighth of ItsPurple cannabis has a printed message on its cover that reads "Hi Laura," a reference to Urkel’s onscreen crush Laura Winslow.

The sitcom "Family Matters" aired for nine seasons between 1989 and 1998, and starred Jaleel White as Steve Quincy Urkel (left) and Kellie Shanygne Williams as Laura Lee Winslow (right). The show moved from ABC to CBS in 1997. (CBS via Getty Images)

Representatives at 710 Labs did not immediately respond to FOX Business’ request for comment.

ItsPurpl uses the trendy cannabis strain known as Purple Urkle. This strain not only sounds similar to the surname of White’s breakout role, but it is thought to have been bred around 1989, reports PotGuide.com, which is the same year "Family Matters" debuted on ABC.

"The thing that always stood out to me was there no clear brand leader for fire purple weed," White told Forbes. "It made no sense to me, that no company of significance had claimed this lane, so why not me?"

While some fans may be shocked about the collaboration between White and 710 Labs, knowledgeable cannabis insiders have known the business venture was coming for weeks.

On January 20, 2021, the Purple Urkle Instagram account made its first post with a teasing caption that said, "LANDING X SOON," alongside a black and purple portrait of the iconic "Family Matters" character.

"This is the sickest logo ever," one user commented.

Cannabis is fully legal in 24 states, according to DISA Global Solutions – a leading drug screening and compliance solution company.

New York, Virginia and New Mexico are three of the latest states to legalize recreational cannabis for adults, according to the Marijuana Policy Project.

Cannabis analytics firm New Frontier Data published a market research report that states the legal cannabis market is projected to reach $41.5 billion in the U.S. by 2025 due to growing legalization and demand.