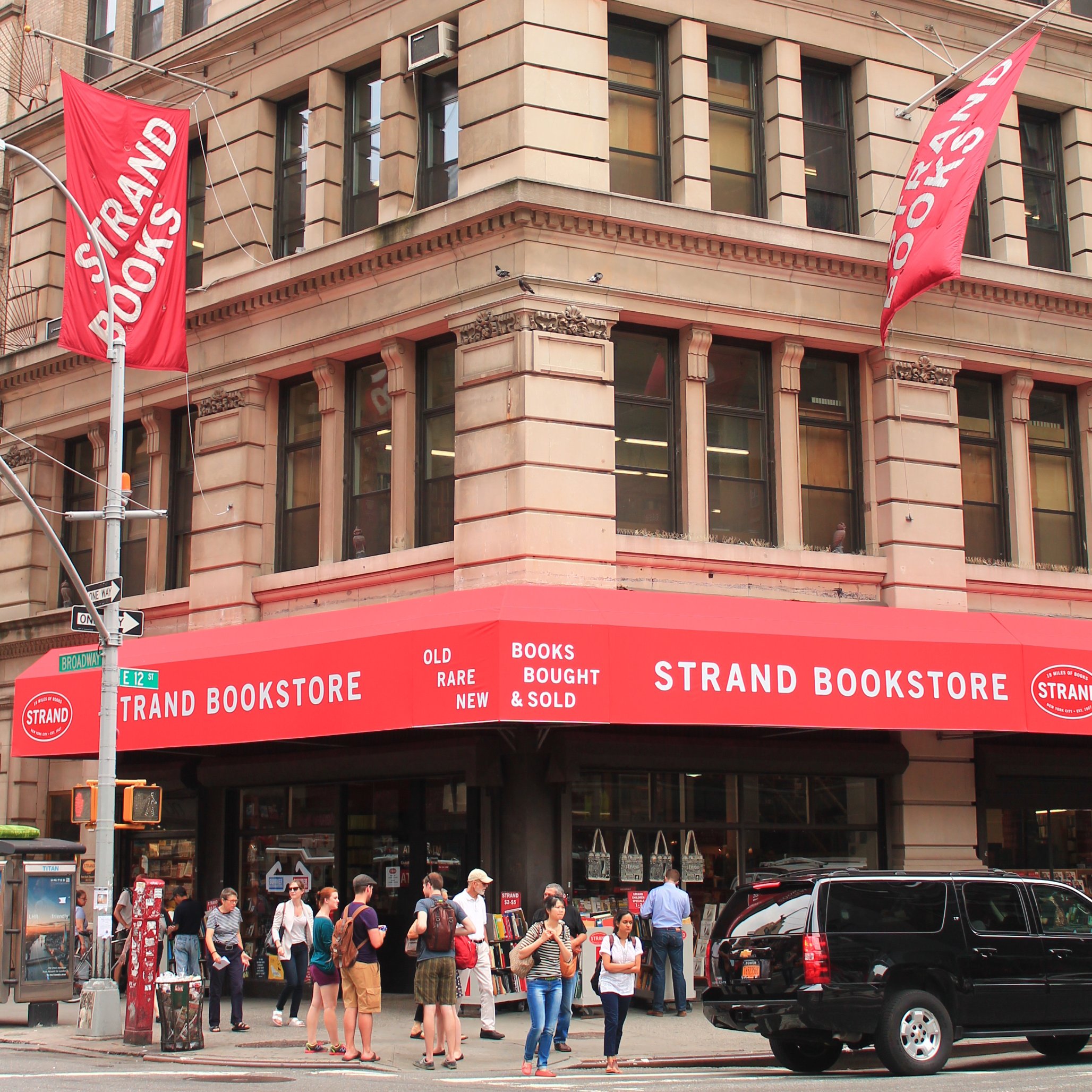 New York City's famed Strand bookstore is warning customers that it could end up being the next casualty of the coronavirus pandemic.

Nancy Bass Wyden, the iconic book shop's third-generation owner, told FOX Business that bookselling has not been "the most lucrative business in the world," especially during the pandemic.

"It's a business of love and, you know, the margins are already small," she said. "So this pandemic has really knocked our socks off."

Wyden noted business has become "unsustainable" due to a substantial decline in foot traffic, a near-complete loss in tourism, and zero in-store events compared to about 400 that occurred regularly before the pandemic began.

"Our revenue has dropped nearly 70% compared to last year, and the loans and cash reserves that have kept us afloat these past months are depleted," she said in a statement posted to Twitter on Friday.

In addition to receiving a Paycheck Protection Program loan from the federal government, Wyden said that her family has put in about $2 million of their own money to keep the business afloat (Wyden is the wife of Sen. Ron Wyden, D-Ore.).

Now she is asking book lovers to get involved by visiting the Strand's two brick-and-mortar locations -- 828 Broadway and 12th Street and 450 Columbus Avenue and 82nd Street -- as well as its website. She also is encouraging customers to spread the word using #savethestrand.

"I'm going to pull out all the stops to keep sharing our mutual love of the printed word," she added. "But for the first time in The Strand's 93-year history, we need to mobilize the community to buy from us so we can keep our doors open until there is a vaccine."

The move has already prompted a flood of support over the weekend from loyal customers as well as prominent authors and celebrities, resulting in a socially distanced line outside its doors and the store's website crashing on Friday.

"New York! Thank you so much," Wyden said in an update on Saturday. "My heart is so full. I cannot express my gratitude enough for your support."

However, the effort also gained its fair share of critics, who pushed back against Wyden's decision to ask for financial support after laying off employees during the pandemic and reportedly making large purchases of Amazon stock worth at least $115,000 in April and May.

"Are you going to put today’s revenue towards bringing back union employees or will you buy more Amazon stock?" one user tweeted.

Wyden argued that the funds have been going toward payroll, rent and insurance costs, but that the Strand had to make hard decisions to avoid burning through the PPP loan.

"If we had kept our original headcount, which is 216 [employees], we would have burned through the loan in a month easily," Wyden said. "So sustaining the store has become a marathon with no end in sight. So we're trying to stretch every penny to make this loan work. I'm looking out as leader of the store to keep the store alive for the future."

She added that it was also "necessary" to diversify her personal portfolio and invest in stocks that were performing well in order to have the financial resources to keep the store going.

"I think Amazon has gotten so many unfair giveaways from local governments, but there was an economic opportunity," she added.

The Strand's effort to stay afloat comes as New York City has surpassed more than 251,000 confirmed coronavirus cases and more than 19,000 related deaths, according to the latest update from the New York City Health Department.

Wyden argues that the government should avoid locking down the economy by any means necessary, and that without more federal help, New York's small businesses could go under. She advocated for an extension of both the Paycheck Protection Program and enhanced unemployment assistance, and said local businesses should be allowed to offer curbside shopping.

"It will clearly hurt businesses just to lock down again. These mom and pop businesses, independent businesses, they will not be able to sustain this. And then what? You're gonna be left with other chain stores that have the deep pockets," Wyden said. "I think the PPP should be extended until the end of the pandemic. I mean, that's just common sense. And I think that the governor should do more for businesses."