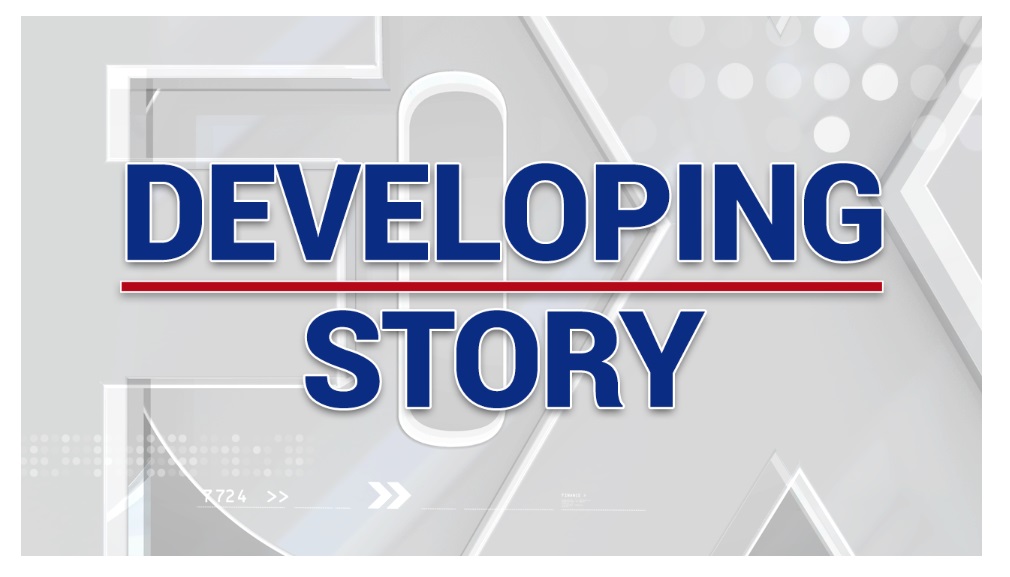 JAY, Maine — An explosion at a paper mill in Maine shook the ground Wednesday and produced a plume of black smoke that was visible for miles around, but didn't appear to injure anyone.

The explosion rocked the Androscoggin Mill in Jay, about 70 miles north of Portland, around noon, state police spokesman Steve McCausland said. Mill personnel told police no one was injured, he said.

Emergency responders rushed to the mill, and the state fire marshal planned an investigation. The cause of the explosion wasn’t immediately clear, McCausland said.

Gov. Janet Mills urged residents to stay far from the scene, issuing an emailed statements asking residents to “join me in praying for the safety and wellbeing of all those in and around the historic mill.”

The paper mill was sold in February by Ohio-based Verso Paper to a specialty paper producer in Pennsylvania.

Pixelle Specialty Solutions, a privately held company in Spring Grove, Pennsylvania, acquired both the Jay mill and another mill in Wisconsin in a $400 million deal. Pixelle said at the time that the deal would make it the largest specialty paper business in the U.S. in terms of annual production.