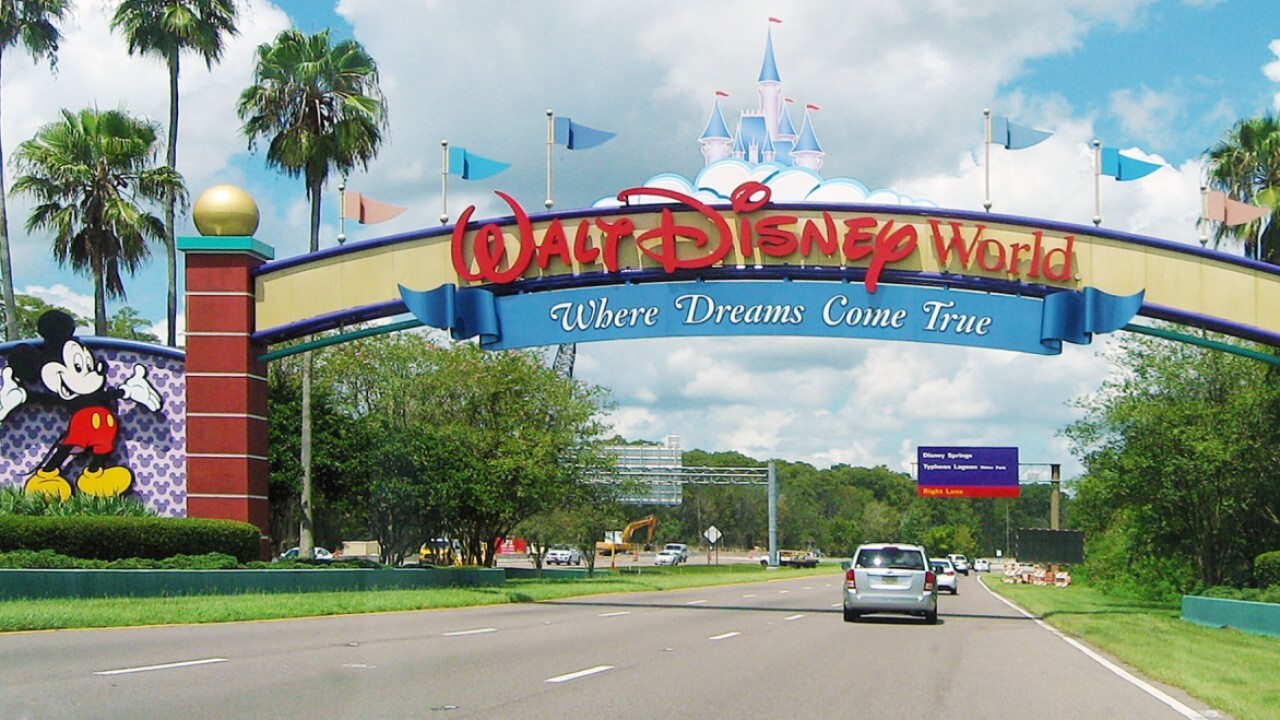 Disney may consider moving some of its operations from California, where they are struggling to reopen their theme parks, to Florida.

The potential move makes Disney the latest in a growing number of companies considering moving some or all of their operations out of California, which has some of the strictest lockdown measures in the country.

Although no concrete plans have been made, the company didn't dismiss the idea entirely, according to FOX Business' Ashley Webster.

"As the largest employer in central Florida, we are always exploring opportunities for additional locations within the vicinity of our theme park but there is nothing concrete," the company said in a statement to FOX Business.

While it is unclear which specific divisions or how many people could be part of any type of move, there are logistical challenges for exporting some operations from California. For example, some TV programs and films have been shot at Disney's Orlando facilities, but the bulk of its studio production operations are on its 51 acre Burbank lot for ease of use to the Hollywood filmmaking community.

Even though the theme park operator was able to safely reopen parks in Orlando, Florida, Shanghai, Tokyo and Hong Kong, Disneyland in Orange County remains shuttered. The park is not allowed to reopen until there is less than 1 daily new case per 100,000 residents in the county and less than 2% positive COVID-19 tests, FOX Business previously reported.

"We are extremely disappointed that the State of California continues to keep Disneyland closed despite our proven track record. Our health and safety protocols are all science-based and have the support of labor unions representing 99% of our hourly cast members," Chapek said during a November earnings call with investors.

California Gov. Gavin Newsom previously defended the state's rules saying that residents should be worried about opening parks that put "ourselves and others at risk of seeing transmission rates rise,” Deadline reported.

However, Chapek isn't the only one who has found fault with California's regulations.

Tesla CEO Elon Musk, who has also clashed with California officials over COVID-19 restrictions during the past year, moved to Texas and even threatened to take Tesla's headquarters with him.

“Frankly, this is the final straw,” Musk tweeted in May. “Tesla will now move its HQ and future programs to Texas/Nevada immediately.”

Representatives for Newsom did not respond to FOX Business' request for comment.