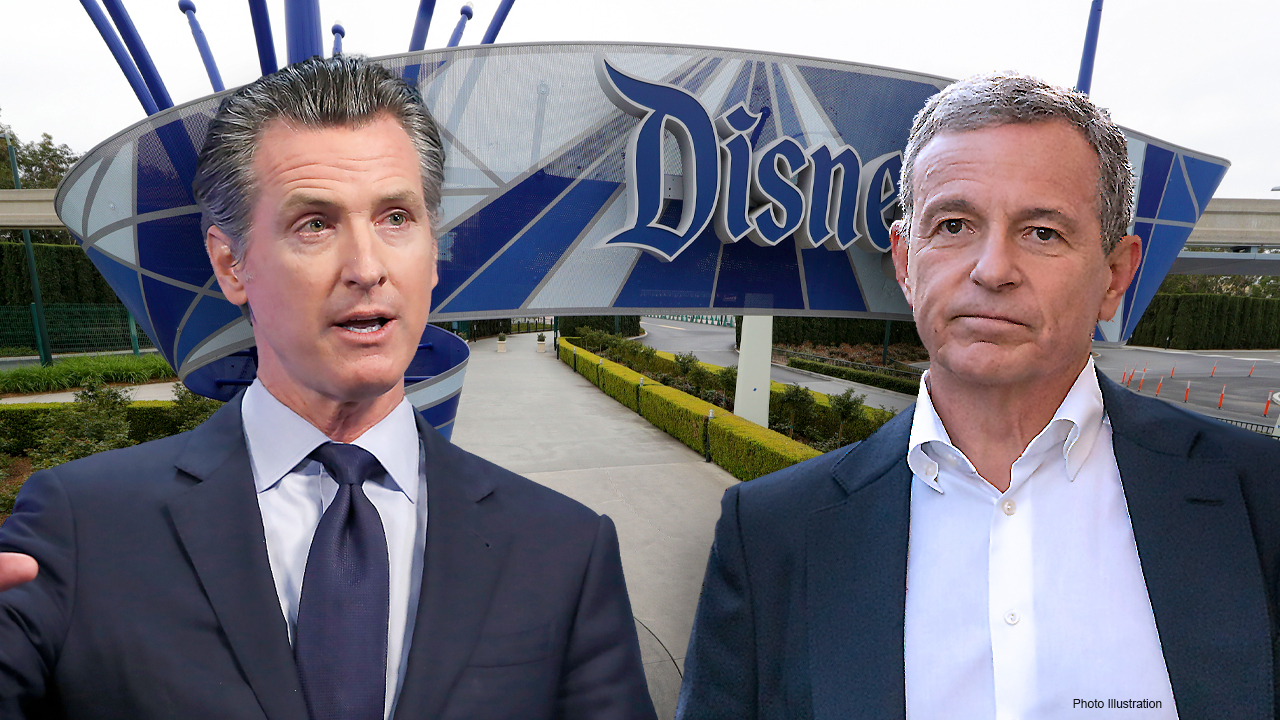 California doesn’t appear to be any closer to letting Disneyland or other large theme parks open.

Gov. Gavin Newsom spoke about the controversy over the state’s order keeping parks closed during the COVID-19 pandemic, saying that people should be concerned about opening parks that “mix from all possible walks of life and [put] ourselves and others at risk of seeing transmission rates rise,” Deadline reported.

Newsom, without specifying Disney by name, said that one theme park operator was being discussed the most but there are “dozens and dozens” of parks in the state.

“You have theme parks that are really cities, that operate hotels and restaurant facilities, not just organize around carousels and other amenities,” he said, per Deadline. “You see others that are out on beaches and boardwalks. That is very, very different.”

DISNEY UNVEILS ITS HOLIDAY MERCHANDISE, HAS A UNIQUE 2020 ITEM INCLUDED

Last week, the company tweeted a statement from Ken Potrock, the president of Disneyland Resort, saying that Disney has “proven that we can responsibly reopen, with science-based health and safety protocols strictly enforced at our theme park properties around the world.”

Florida’s Disney World Resort has reopened with limited capacity and added health protocols in place, as have some other Disney parks overseas.

“Nevertheless, the State of California continues to ignore this fact, instead mandating arbitrary guidelines that it knows are unworkable and that hold us to a standard vastly different from other reopened businesses and state-operated facilities,” Potrock said in the statement.

State officials have said theme parks would only be able to reopen if they were located in “minimal” coronavirus counties with less than 1 daily new case per 100,000 residents and less than 2% positive COVID tests. However, no counties in the state were at that point. Last week, officials added that smaller parks could reopen in “moderate” counties with fewer than four daily new cases per capita and less than 5% positive tests.

The coronavirus outbreak in Orange County, where Disneyland is located, is still deemed “substantial” by the state. As of Tuesday, there were more than five new cases per day per 100,000 residents and a 3.2% positivity rate, according to the state.

Disney has started a phased reopening of its Downtown Disney District, an outdoor shopping center. But Disneyland and its hotels remain closed. (AaronP/Bauer-Griffin/GC Images)

Large parks like Disneyland could be in for a long wait if they need to reach the “minimal” rating to reopen. Clayton Chau, the Orange County Health Care Agency director, said last week that he hoped to reach that tier by “next summer," he said in a statement to FOX Business.

Disney isn’t the only major park operator to criticize the state’s order. The industry has organized under the California Attractions & Parks Association to push officials to allow parks to reopen.

“We take the health and safety of both our guests and our employees seriously – we cannot operate without a healthy workforce and without consumer confidence,” the group tweeted Monday.

However, Newsom pointed to the continued rise in COVID-19 cases around the U.S. as reason to not change course.