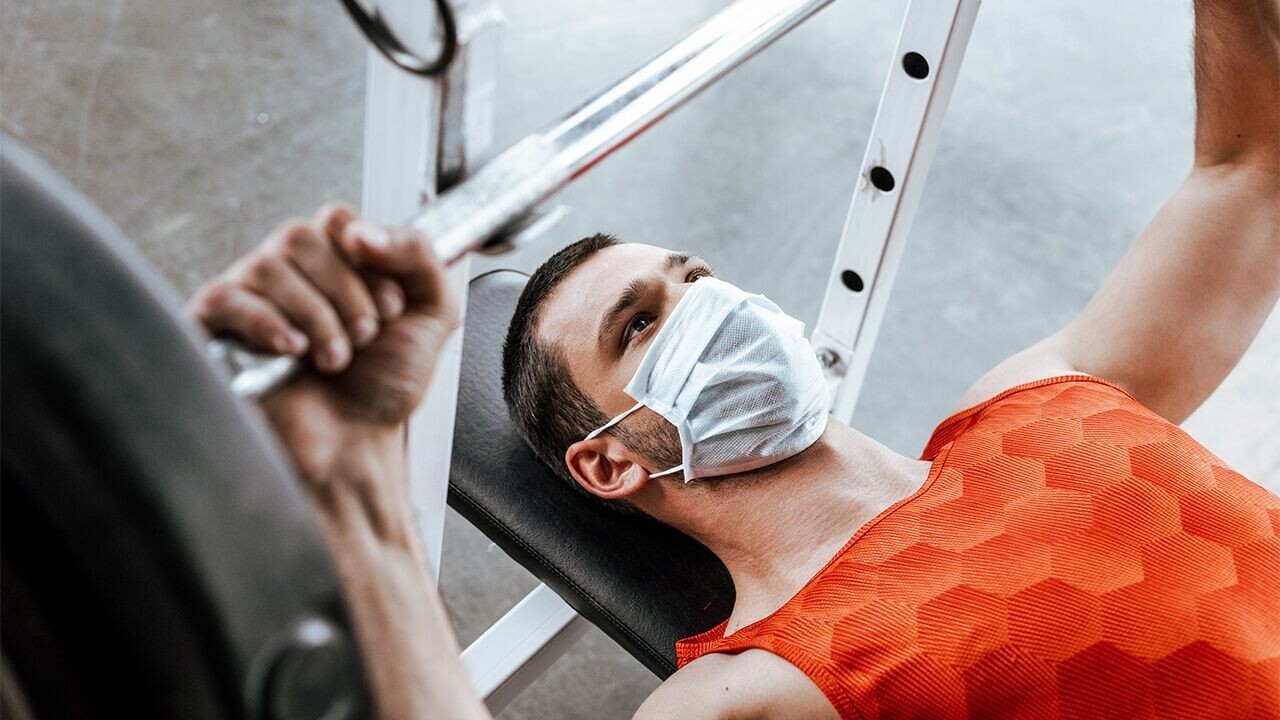 The Beachbody Company CEO on COVID’s impact on fitness trends

The Beachbody Company CEO Carl Daikeler on his online work out company, masks in gyms and current fitness trends.

Americans have been fighting the battle of the bulge for years, with close to three-quarters now overweight or obese, and the pandemic dealt many a serious setback.

At least that presented an opportunity for savvy investors to fatten their wallets. After losing nearly half of their value in just five weeks as fears about Covid 19 erupted in February 2020, shares of exercise bike and treadmill maker Peloton Interactive rebounded by more than 800% over the next 10 months. Even better were shares of Nautilus Inc., which sells a broader range of home exercise equipment, from bikes to weights to ellipticals, under brands such as Bowflex and Schwinn. Investors who were quick enough to pounce on the stock’s two-thirds off sale last March could have made as much as 25 times their money.

Now that the world has opened up, the alarming spread of the Delta variant notwithstanding, it would seem that a better play on the weight loss theme might be gym chain Planet Fitness. Its shares surged by 16% on the day last November when Pfizer and BioNTech announced that their Covid-19 vaccine was more than 90% effective while those of Peloton fell more than 20%. It was hit hard early in the pandemic, with all of its U.S. gyms closed, but the company recently announced that it passed the 15 million member mark, close to its previous high. And its shares, which touched a new record earlier this year, are now slightly below where they started 2020.

Could all three be attractive at these prices? Taking some numbers from the companies at face value, that is one possible conclusion. For example, Nautilus Chief Executive Jim Barr says his company’s studies indicate between 12% and 30% of commercial gym goers will never go back, opting to stay fit at home. And while that would seem to be bad news for Planet Fitness, that company reports that its competitors fared far worse than it did during the pandemic, with more than a fifth of U.S. gyms and fitness boutiques closing.

Do an exercise in valuation, though, and suddenly none of the fitness-related stocks look very muscular, whether or not Covid-19 lingers. Peloton’s sales, for example, are expected to grow by 32% this fiscal year, according to analysts polled by FactSet, slowing thereafter, but earnings estimates have been sliding sharply for fiscal 2022 and 2023. It now trades at an astronomical 182 times forward earnings, as shipment delays weigh and other companies undercut it with cheaper connected equipment.

One of them is Nautilus, which also commands a far more modest valuation. Its well-regarded Bowflex C6 bike is like a poor man’s Peloton at barely half the price. The company says it is targeting a sustainable operating margin of 15% by 2026 compared with its 15-year average of less than 3%. But those margins are now in reverse as it grapples with higher costs and most of its inventory is stuck in transit. Earnings estimates as far out as its fiscal year ending in 2023 have dropped by more than half in a matter of months.

Even for Planet Fitness, clearly on an upswing, there is less there than meets the eye. It made more than a third of revenue before the pandemic from selling franchisees equipment on which it earned fat margins. That includes those opening up new gyms and mandatory replacement every five to eight years. It had to cut them a break last year, deferring renewals, and its equipment revenue in the first half of this year was less than 30% of what it was during the first half of 2019. Rising royalty rates on memberships mask that, but the parent company’s increased take could cut into future growth if franchisees balk. Store openings have slowed dramatically. At 56 times forward earnings compared with a pre-2020 average of 32, the shares have rarely been so expensive.

Just as diet gives those on a weight-loss journey more bang for the buck than exercise, investors might want to look at WW International, formerly known as Weight Watchers, instead. The stock cratered earlier this month when the company reported that subscriber numbers unexpectedly stalled. CEO Mindy Grossman attributed the lack of interest in dieting to people wanting to treat themselves during their first somewhat normal summer in two years. The company, famously associated with major shareholder Oprah Winfrey, is starting a new marketing campaign in September and has seen impressive digital subscriber growth. Its shares are looking slimmer, fetching just 11.4 times forward earnings compared with an average of 17.5 times in the five years prior to the pandemic.

They say you can never be too thin or too rich. While the first one is a bit of an exaggeration, the second isn’t. Getting there might be faster through diet than exercise at the moment.