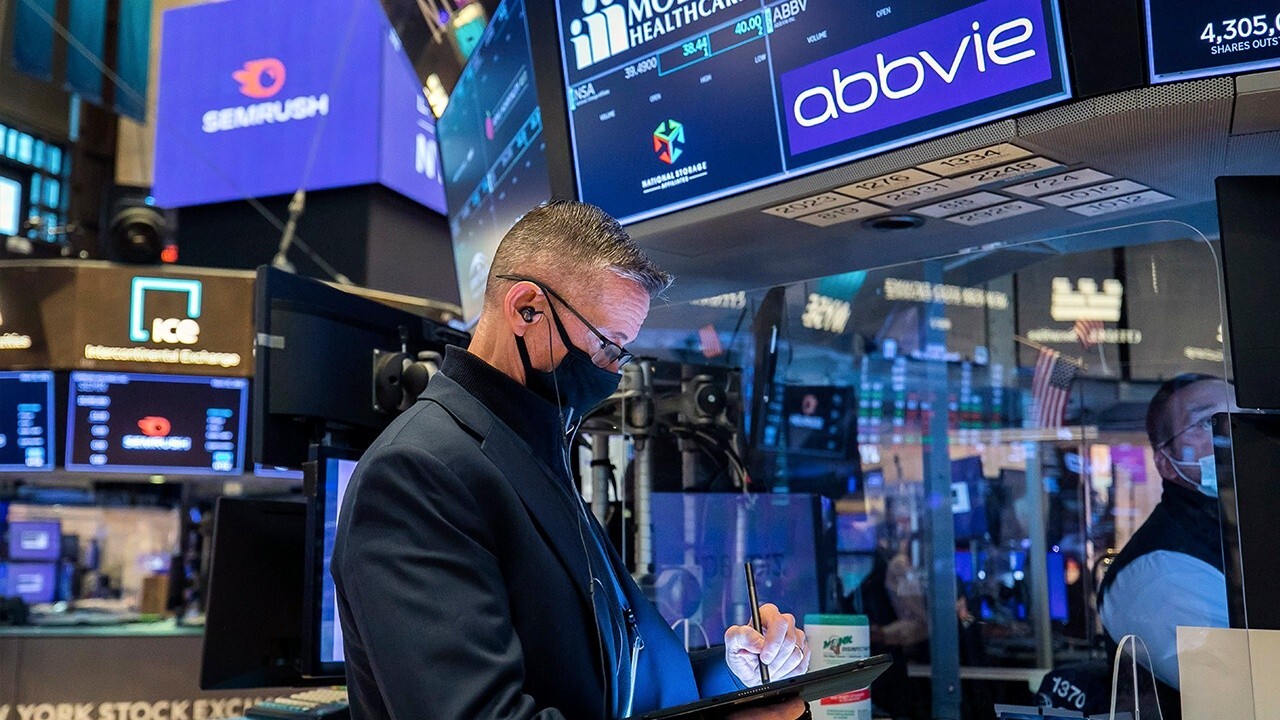 What to expect from markets in May

Despite their surprise divorce announcement on Monday, Bill and Melinda Gates say they will continue to work together on their charitable foundation — which has spent nearly $2 billion alone on the fight against coronavirus.

Since its inception in 2000, the Bill & Melinda Gates Foundation has grown into possibly the largest and most influential private philanthropic organization in the world.

"Bill and Melinda will remain co-chairs and trustees of the Bill & Melinda Gates Foundation," the organization said in a statement.

With an endowment worth nearly $50 billion, the nonprofit charity aims to improve healthcare and reduce extreme poverty around the globe, while domestically working to expand educational opportunities and access to technology.

Both Bill, 65, and Melinda, 56, — along with fellow multibillionaire Warren Buffett — serve as trustees for the Seattle-based foundation, which is led by CEO Mark Suzman.

Over the years, the organization has handed out billions in grant money for research and advocacy work, while also focusing on issues such as climate change and gender equality.

It spent at least $1.75 billion to combat the coronavirus pandemic, with funds going to aid some vaccines makers, diagnostics as well as potential treatments.

In 2008, Bill — who is worth an estimated $130 billion — left his day-to-day role at Microsoft, the company he co-founded, to devote more time to the foundation.

He officially stepped down from Microsoft’s board last year to focus on philanthropy.

Both the Gateses and Buffett, their close friend, have donated billions to the foundation over the years.

The power couple, who are splitting up after 27 years of marriage, said in a statement that they would "continue our work together at the foundation" despite their separation.

"We have raised three incredible children and built a foundation that works all over the world to enable all people to lead healthy, productive lives," the pair said.

"We continue to share a belief in that mission and will continue our work together at the foundation, but we no longer believe we can grow together as a couple in this next phase of our lives."