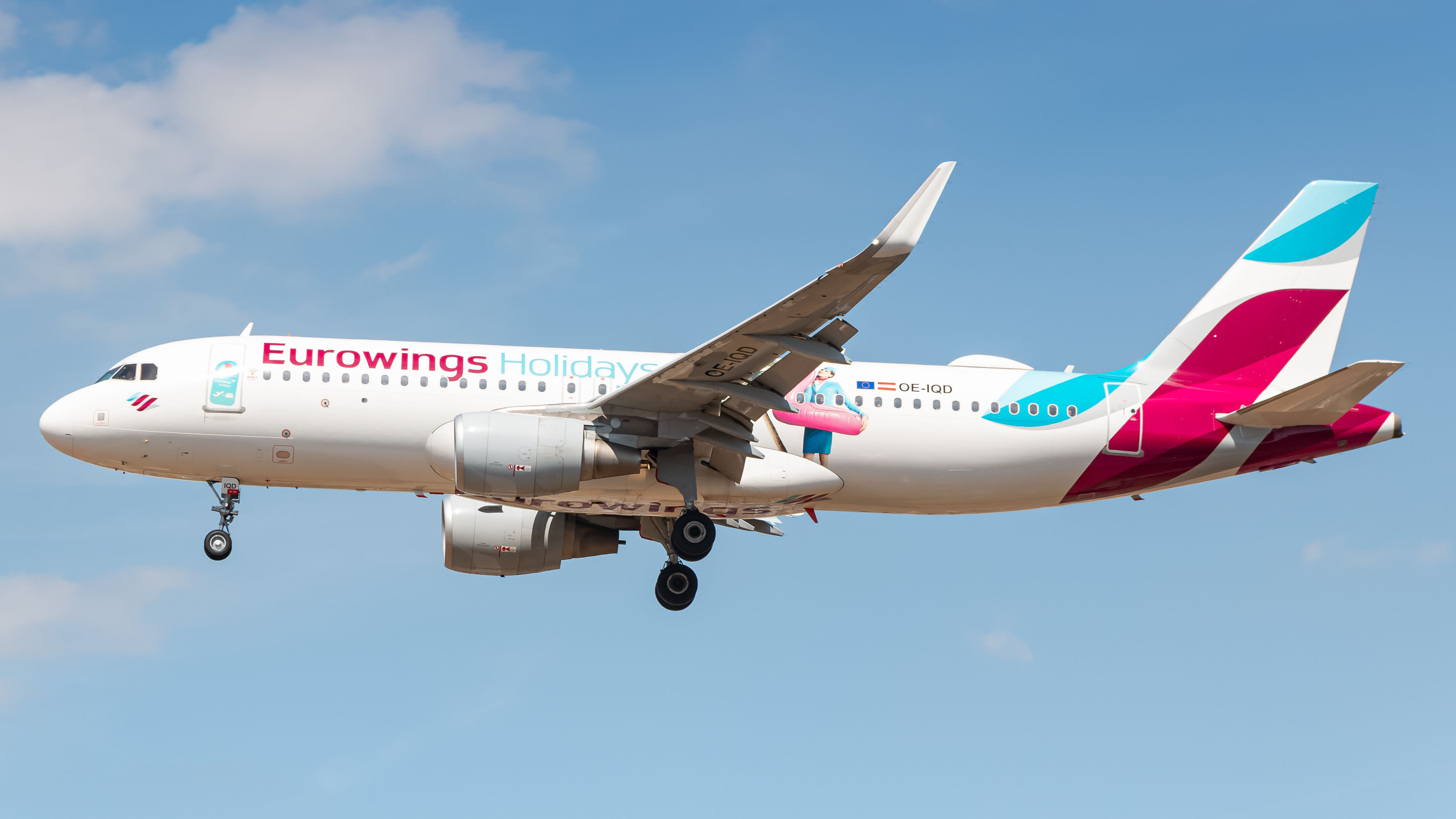 Paying for an empty middle seat is going international.

A German airline announced that it will allow customers to book middle seats next to their regularly booked seats in order to ensure that they remain empty. An American airline previously attempted the same move, but was met with great criticism and canceled the plan.

Eurowings announced that it will allow customers to pay extra to keep the middle seat next to them empty, Business Insider reports. (iStock)

Eurowings announced that it will allow customers to pay extra to keep the middle seat next to them empty, Business Insider reports. The airline, which is a subsidiary of Lufthansa, will reportedly charge fees starting at around $21 for this option.

According to the Eurowings website, the offer is only valid on flights where there is “sufficient capacity in the aircraft.” When available, customers will still have the option to add the empty middle seat even after they’ve completed the initial booking process.

As of now, customers can only book the middle seat through the airline’s call center.

“We are working hard on making this service available online. Until then, please contact our customer service," the carrier's website states. "By selecting the menu item ‘middle seat’ you will be redirected directly to a customer agent who will be happy to book the service for you."

"In case the middle seat next to you is no longer available at that point, our customer agent will gladly assist you in finding an alternative solution."

Frontier Airlines announced a similar pitch in back May, planning to allow passengers to pay $39 to keep the middle seat empty. The offer was never implemented, however, after the airline was reportedly accused of profiteering by members of the U.S. government.