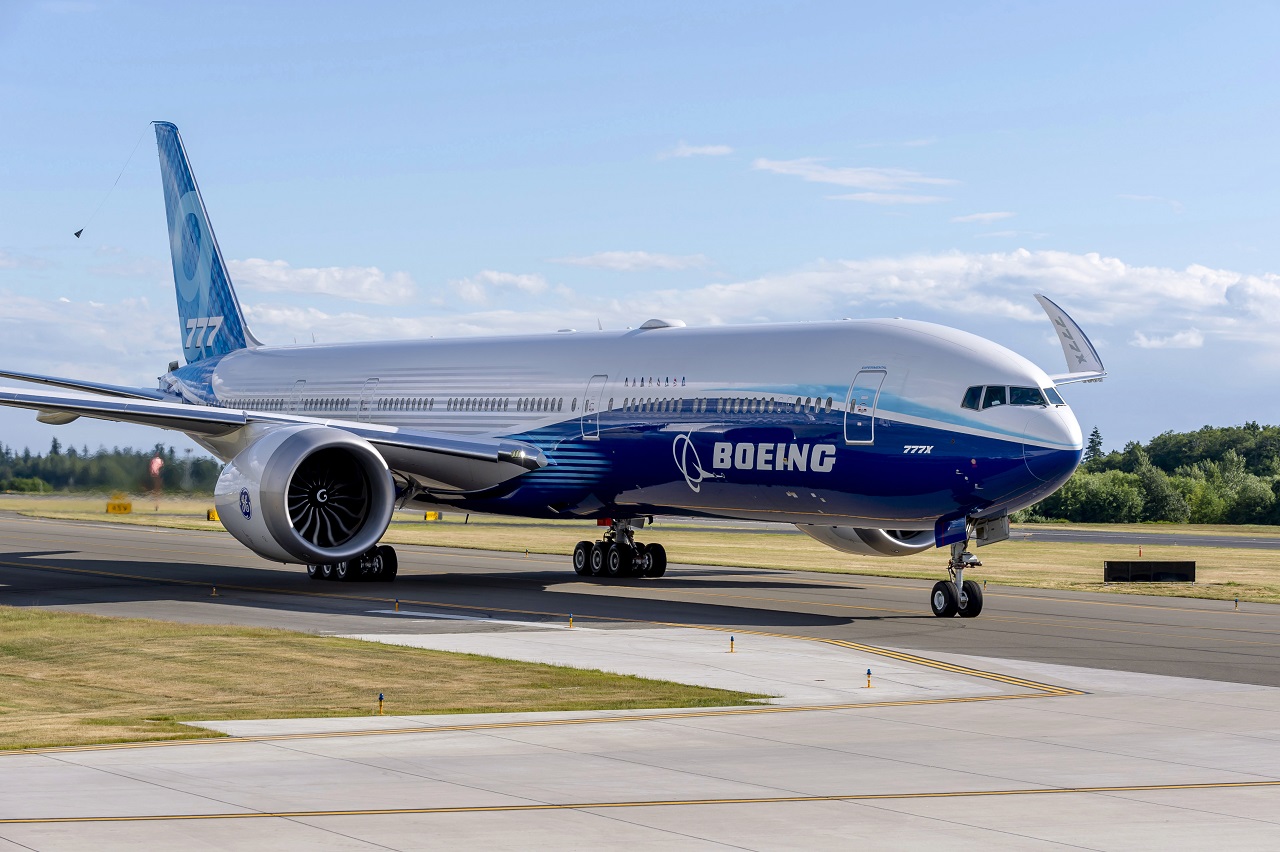 The head of Emirates airline, one of Boeing’s biggest customers, has warned the U.S. planemaker that it would refuse delivery of 777x jets if they fall short of contractual performance commitments.

In an interview broadcast on Monday, President Tim Clark said he had not received any performance details of the jet's engines so far even though test flights began in 2020.

The influential industry veteran has raised concerns that Boeing had a recent history of over-promising on performance of new jets, including the in service 737 MAX and 787 Dreamliner.

"We will not accept an aeroplane unless it is performing 100% to contract," Clark told aviation consultant John Strickland in a pre-recorded online interview for Dubai's Arabian Travel Market trade show.

"Unless it is doing what they said it would do and contracted, we will not take that aeroplane."

Boeing has been developing the widebody jet, a new version of its popular 777 series, with the goal of releasing it in late 2023, three years later than planned.

Emirates, who was supposed to receive its first last July, doubts it will start receiving the jets until 2024 though Boeing had told them it would come in the back end of 2023, Clark said.

"There are issues on that airplane. I'm not altogether clear as to when we're going to get them."

He said the delays meant Emirates, a launch customer of the new jet, over the next three years had no visibility on how it would replace its current 777-300s with the new 777x jets.

Clark repeated recent criticisms that Boeing needed to undertake a cultural and governance change following the production of the flawed 737 MAX, which was suspended worldwide for nearly two years following two fatal crashes.

He said he recently told Boeing to only start commercially producing a new aircraft once it had been fully tested and certified.