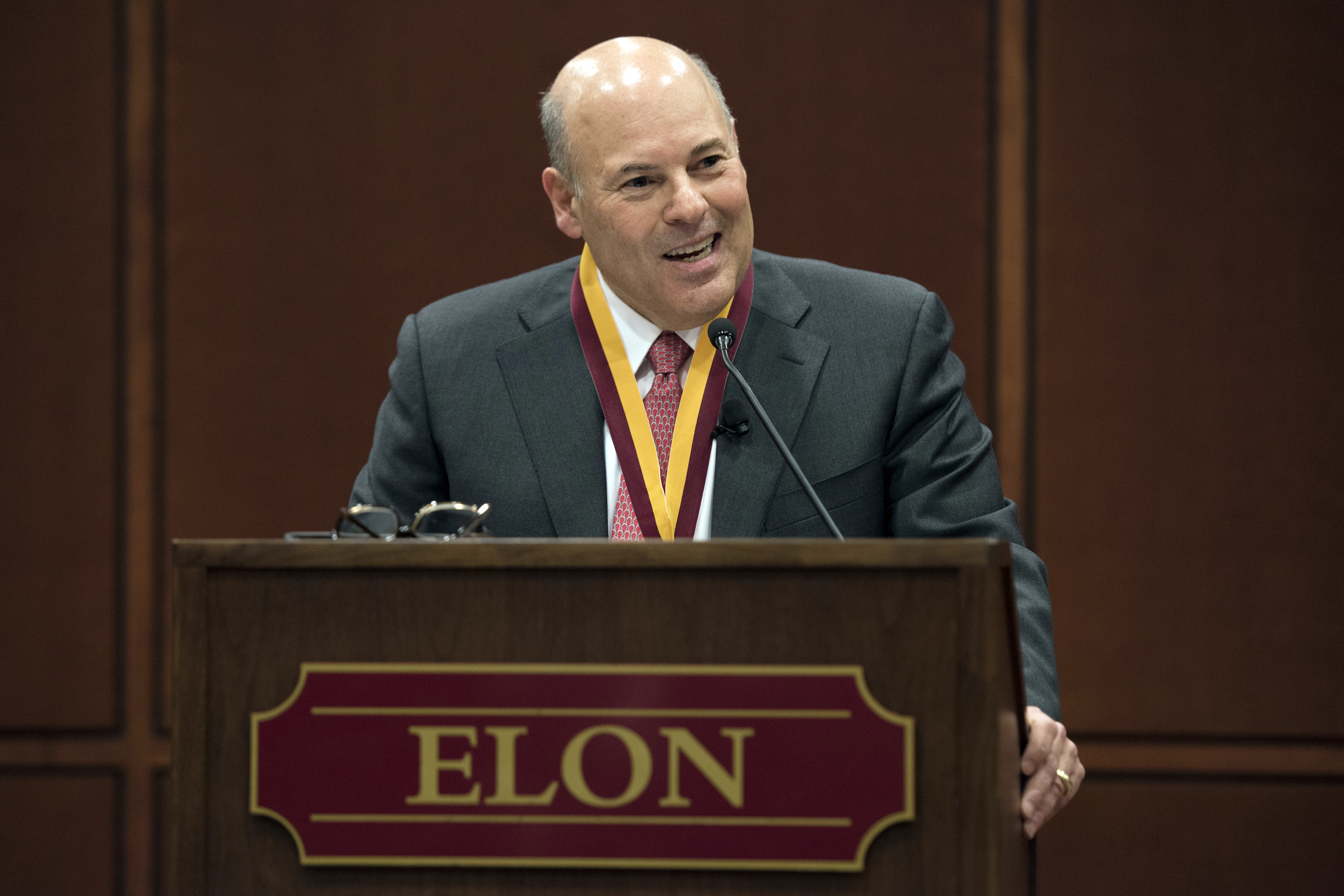 Louis DeJoy, the embattled leader of the U.S. Postal Service, will be on Capitol Hill for two days of testimony beginning Friday before congressional committees.

DeJoy has come under scrutiny for policies that have slowed mail deliveries and raised fears of chaos in the November presidential election.

He is the first postmaster general in nearly two decades who is not a career postal employee.

The wealthy Republican donor owned a logistics business that was a longtime Postal Service contractor, and he has significant financial stakes in companies that do business or compete with the agency. That has led critics to question whether he has conflicts of interest.

DeJoy, 63, took over June and pledged an overhaul. The Postal Service is struggling financially under a decline in mail volume, the coronavirus pandemic and a congressional requirement to fund in advance its retiree health care benefits.

Until he took over the Postal Service, DeJoy was the deputy finance chairman of the Republican National Committee.

He holds significant financial stakes in companies that both do business and compete with the Postal Service, something critics argue could present a conflict of interest.

In a statement, the Postal Service said DeJoy has made all required financial disclosures but that he might have to divest some holdings if conflicts arise.

“I take my ethical obligations seriously, and I have done what is necessary to ensure that I am and will remain in compliance with those obligations,” DeJoy said.

DeJoy's financial disclosure shows he also has between $7 million and $35 million invested in the private equity firm, Warburg Pincus, which has holdings in both Postal Service contractors and its competitors.

As postmaster general, DeJoy has put in place or proposed operational changes that have disrupted deliveries and set off legal challenges from more than 20 states. Lawmakers pressed DeJoy for the rationale behind his actions and repeatedly complained that he has not being forthcoming about his policies, leading the agency’s inspector general to open an inquiry.

At the same time, Trump has acknowledged that he is blocking an emergency aid package for the Postal Service to make it more difficult for the agency to process mail-in ballots.

The White House has moved to calm tensions. Mark Meadows, the president’s chief of staff, has said mail processing machines won’t be decommissioned between now and Election Day, Nov. 3, and stressed that Trump has had no say in any operational decisions at the agency.

USPS BY THE NUMBERS: AGENCY HEADING FOR INSOLVENCY IN LATE 2021

In an abrupt reversal earlier this week, DeJoy released a statement that said he would “suspend” several initiatives until after the fall vote “to avoid even the appearance of impact on election mail.”

DeJoy said he would postpone the removal of mail-processing machines, while making no mention of equipment that has already been taken offline because of declines in mail volume.

The postmaster general also said he was pausing the removal of collection boxes, a step already announced by a postal spokeswoman who said the measure is routine and based on mail density. DeJoy added that no mail processing facilities will be closed and said the agency has not eliminated overtime.