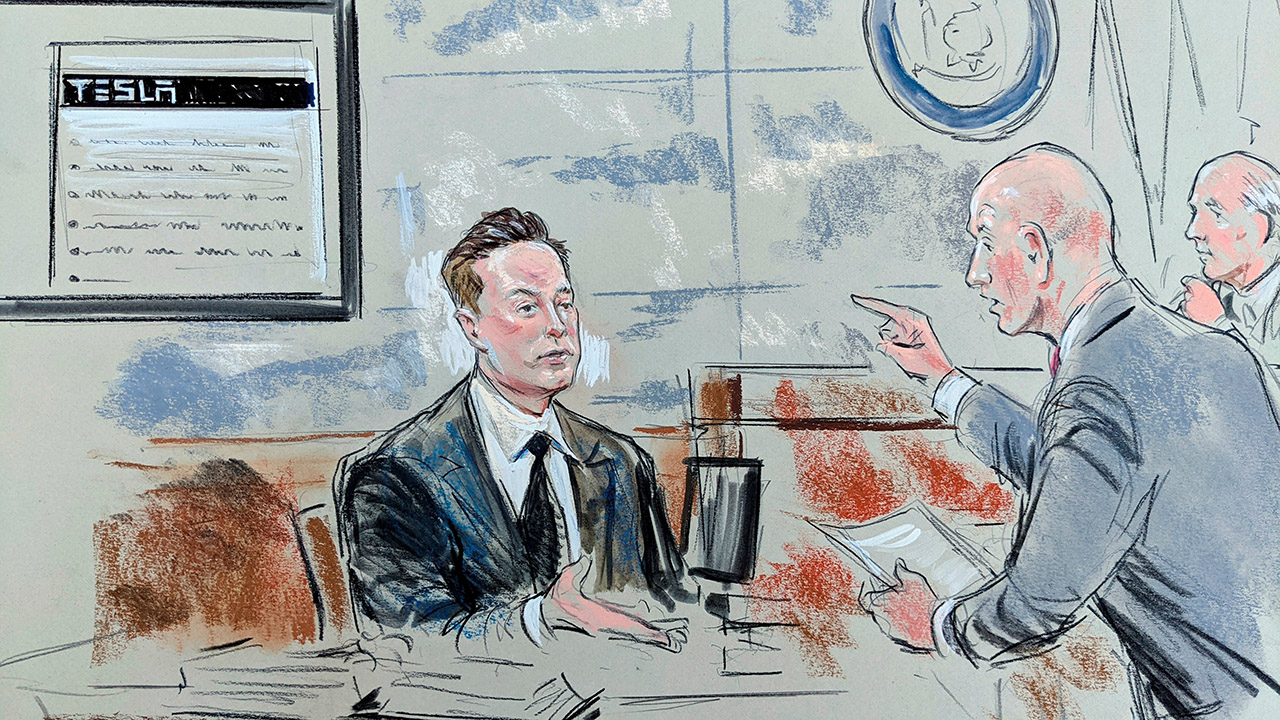 "I think I'm funny," the Tesla CEO told the Delaware Court of Chancery on Monday when asked about his recent decision to officially change his title to "Technoking of Tesla."

Musk is in court to defend Tesla's $2.6 billion acquisition of Solar City in 2016, which some shareholders argue was rife with conflicts of interest and failed to produce the profits Musk had promised.

Tesla largely relies on Musk's 58 million followers on Twitter to to generate word of mouth and media exposure for new products and developments within the company.

"If we’re entertaining, people will write stories about us," and the company can save on advertising," Musk said, according to the Associated Press.

While explaining that the acquisition was part of his "master plan" dating back to 2006, Musk argued in his testimony that the deal was handled by an independent director and that he received no financial gain from the acquisition.

"Since it was a stock-for-stock transaction and I owned almost exactly the same percentage of both there was no financial gain," Musk said.

"I think you are a bad human being," Musk said.

"I have great respect for the court," Musk later added, "but not for you, sir.’’

Musk is scheduled to return to the witness stand on Tuesday.