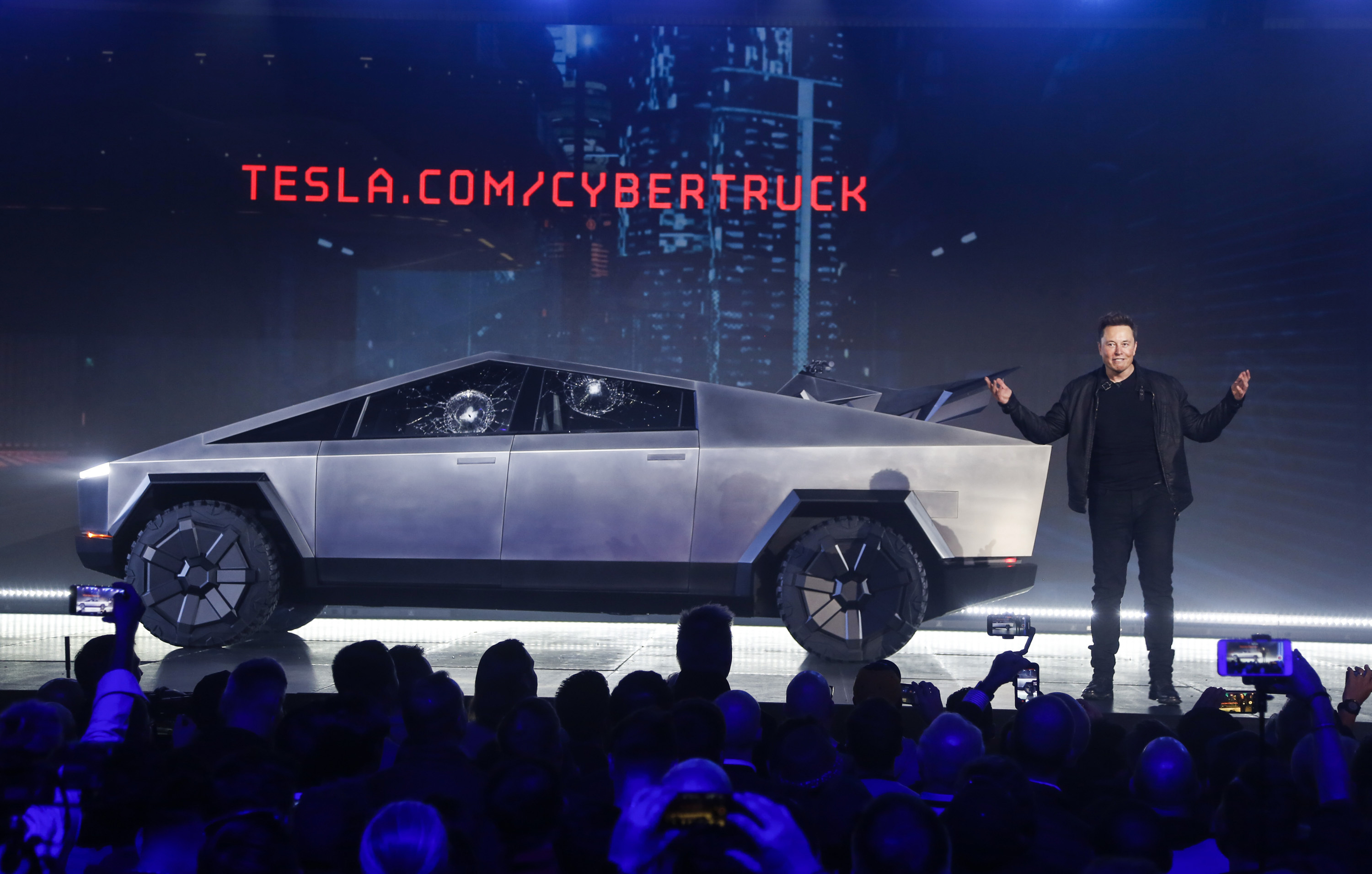 Tesla CEO Elon Musk will be back on the company's next earnings call in January after sitting out the Q3 event, which was handled by CFO Zachary Kirkhorn and investor relations director Martin Viecha.

Elon Musk will be on Tesla's Q4 earnings call in January. (AP)

In July, Musk announced that he would no longer be taking part in the quarterly updates "unless there’s something really important that I need to say." That important thing appears to be an update on the automaker's production plans.

Musk tweeted on Monday "Oh man, this year has been such a supply chain nightmare & it’s not over! I will provide an updated product roadmap on next earnings call."

The Cybertruck was unveiled in 2019 with a planned production date sometime in 2021. (AP)

Musk made the announcement while responding to questions from followers about the delayed Cybertruck, which he said "is intentionally an insane technology bandwagon" and "will reach far into a post-apocalyptic future & bring that technology to now."

Tesla has been focusing on its existing model lines as it navigates the ongoing supply chain issues. (Tesla)

Cybertruck production was originally scheduled to begin this year, but has been pushed until at least late 2022 while the introductions of the Tesla Semi and Roadster sports car have also been postponed.

Earlier in the day, Musk commented on reports that he had instructed staff to start focusing on cost controls, rather than the all-out delivery push Tesla ends most quarters with, saying that Q4 "will still be very intense, just slightly less than in the past."