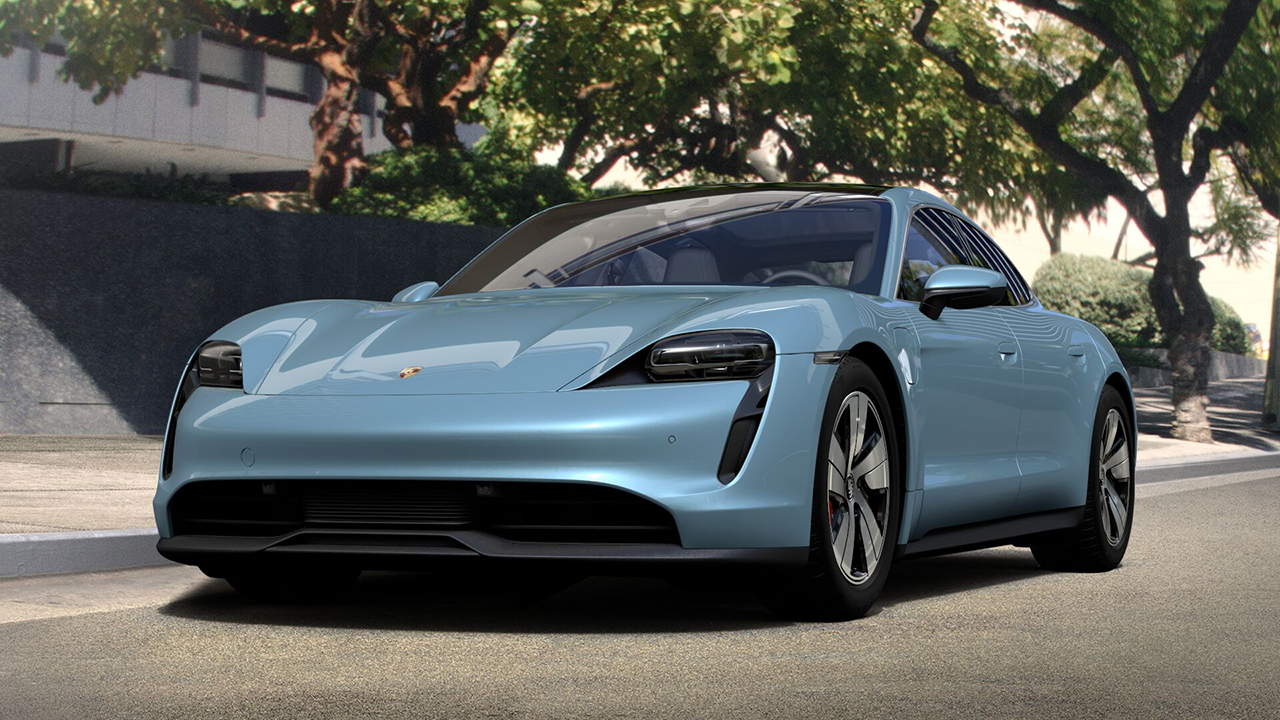 Porsche is pulling away from Tesla, but the race has just started.

The German automaker's electric Taycan model line has outsold the Tesla Model S and X by a better than two-to-one margin through the first three quarters of 2021, which saw the brand's overall sales rise 13%.

Porsche delivered 28,640 Taycans, which are offered as a sedan and wagon, globally compared to 13,185 Tesla Model S sedans and Model X SUVs, which are bundled together in Tesla's reports.

Production of the Model S was down for most of the year as Tesla transitioned to an updated version amid the ongoing semiconductor shortage and didn't begin deliveries of the new version until June, while a new Model X just started rolling out to customers last week.

The Taycan has already passed its full-year 2020 result of 20,015 and outsold another important model: the Porsche 911.

The 911 is Porsche's most iconic model. (Porsche)

Both models were handily outdone by Porsche's SUVs, the Cayenne and Macan, which posted global results of 62,415 and 61,944 through September.